The Big Brother house was demolished last week, marking the end of a successful 19-year run, but one of its former winners whose career is still rising from its ashes is Rylan Clark-Neal. 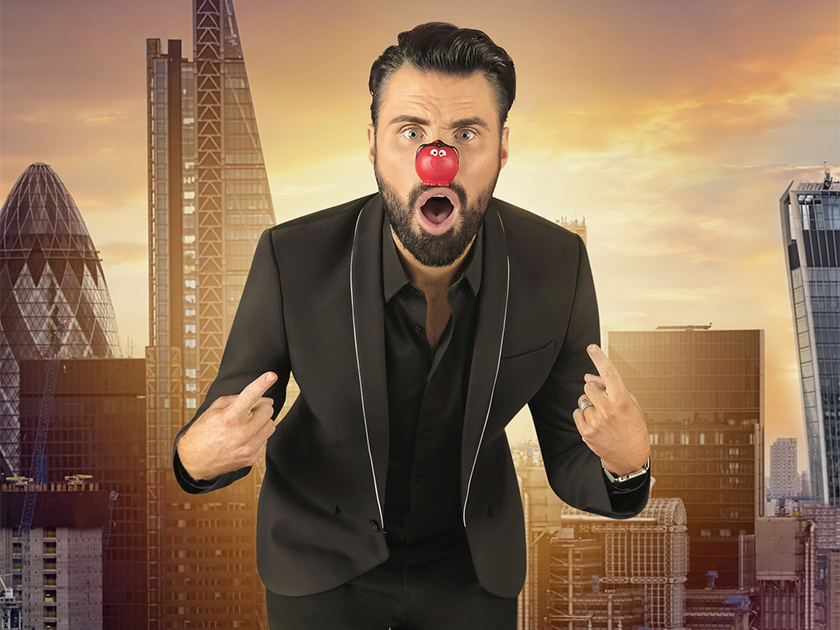 Former X Factor star Rylan has landed top presenting jobs ever since CBB – including his own chat show. And with fellow Essex star Gemma Collins reportedly in talks to get her own show after her ‘diva-like’ Dancing on Ice stint, we asked the 30-year-old if he had any advice for her.

‘The only advice I can give to anyone is don’t be an arsehole,’ Rylan tells us, ahead of him returning to our TV screens as part of this year’s BBC Celebrity Apprentice in aid of Comic Relief.

‘I wouldn’t be doing what I’m doing all these years on if I turned into an arsehole, and there’s a lot of them about – you probably know half of them! 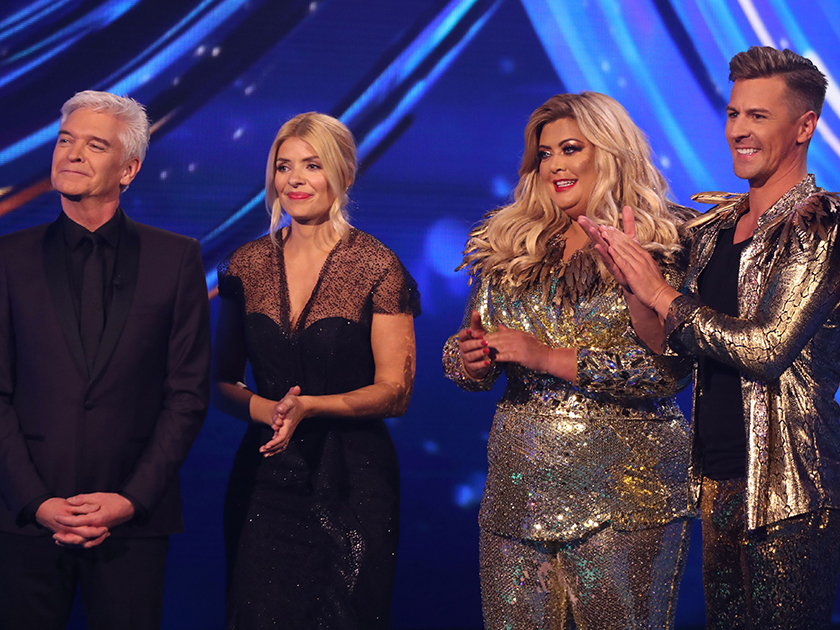 ‘Just be nice, treat people how you want to be treated because ultimately you don’t have to be the best at something, but if you’re nice they will always help you out. If you’re not, you’ll be f***ed off in a couple of years.’

Earlier this month Gemma, 38, was revealed as one reality star who reportedly charges £13,000 an hour for a personal appearance. So what does Rylan make of celebrities who do this? ‘It’s just bollocks,’ he says. 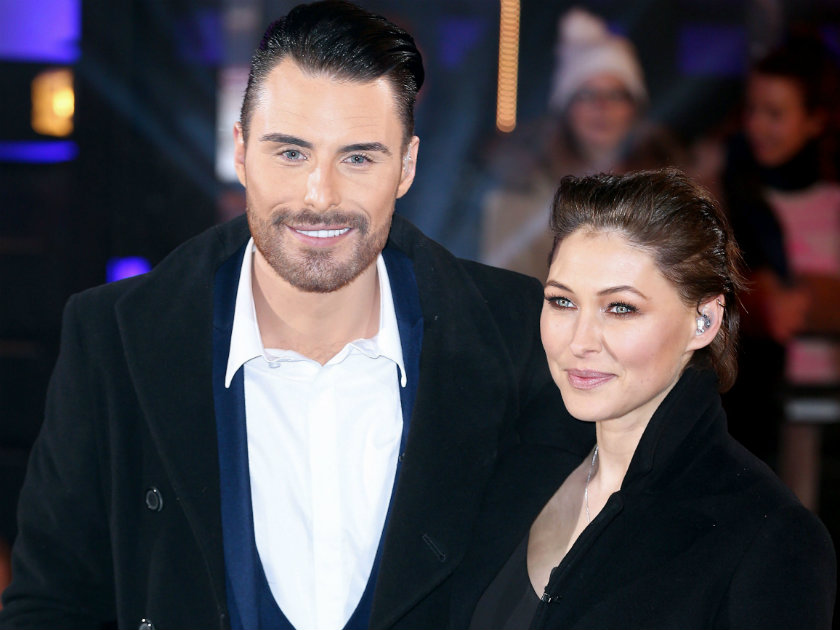 ‘In a weird way I’d rather not have that money and just love what I’m doing. I don’t judge people – I wish them luck.’