Sam Faiers has opened up about not using contraception while discussing the prospect of baby number three. 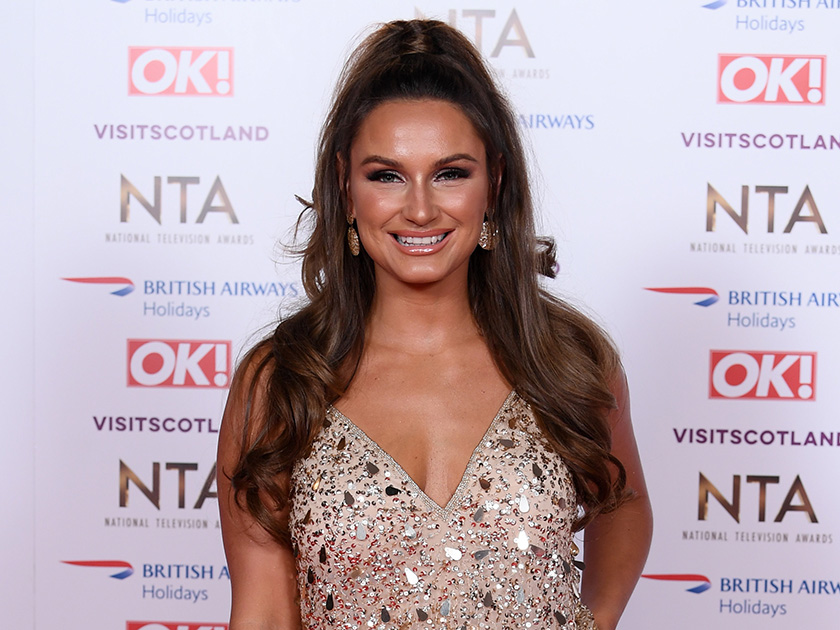 The 28-year-old – who already shares Paul, three, and Rosie, one, with partner Paul Knightley – admitted that while she didn’t want to get pregnant straight away, she wasn’t exactly being careful when it came to protection.

In a sneak peek from tonight’s Mummy Diaries episode, the former TOWIE star tells the camera: ‘I do want more babies, but I wanna be…I don’t want to be pregnant at Billie’s wedding.

‘I want some time out, I want little Paul to be in school. 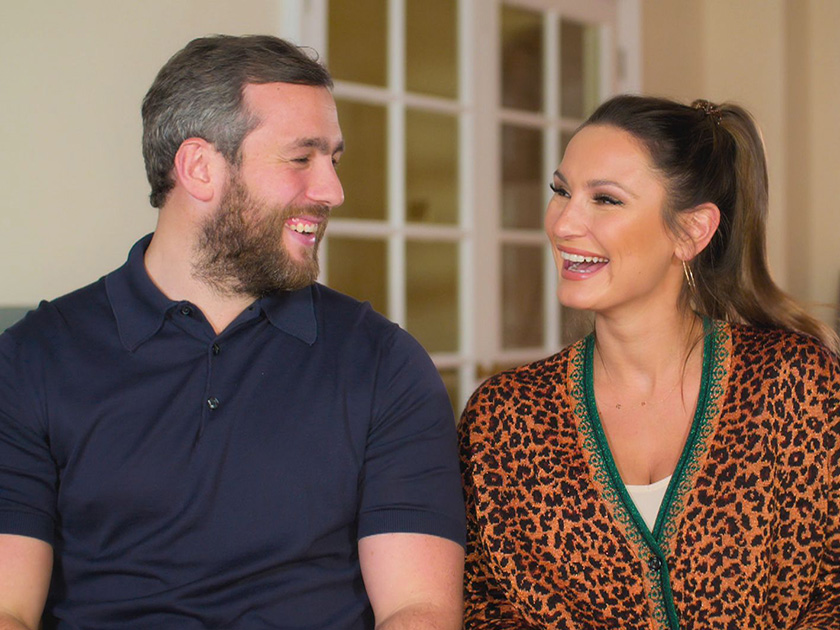 ‘So I probably should be thinking about what I should be taking so I can avoid pregnancy at the moment.’

But while chatting to her sister Billie and their pal in the toilets later on, she admits: ‘I’m not on the pill, so I had my first period in two years last month.

‘It was really horrendous but what do I do now…’ 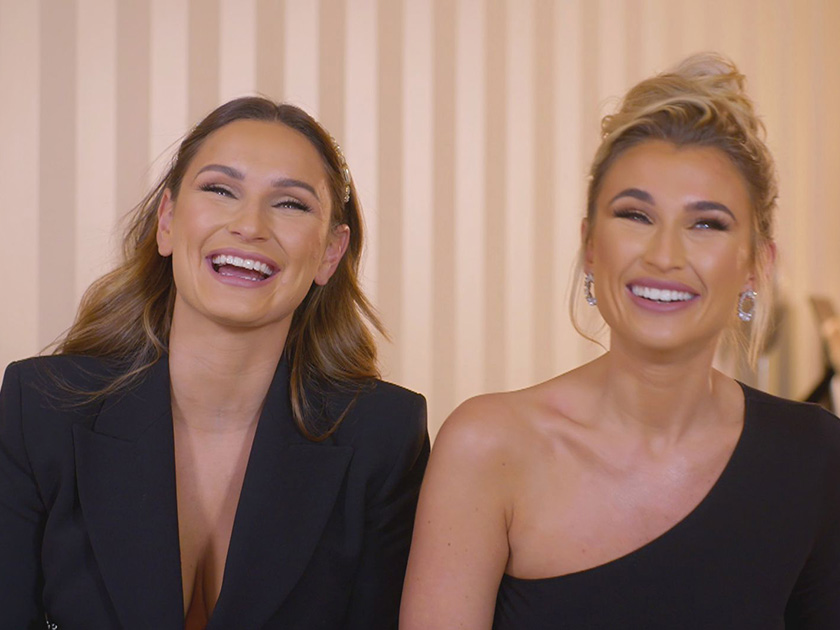 In the clip – obtained by The Sun – Billie then asks: ‘So are you not going to have contraception?’

To which Sam responds: ‘I’m just not doing anything at the minute. Isn’t there only one pocket in the month where you can fall pregnant? I’m going by that.’

And her sister jokes: ‘I wouldn’t know when that was.’

Baby talk aside, Sam has also recently opened up about tying the knot – despite not being engaged. 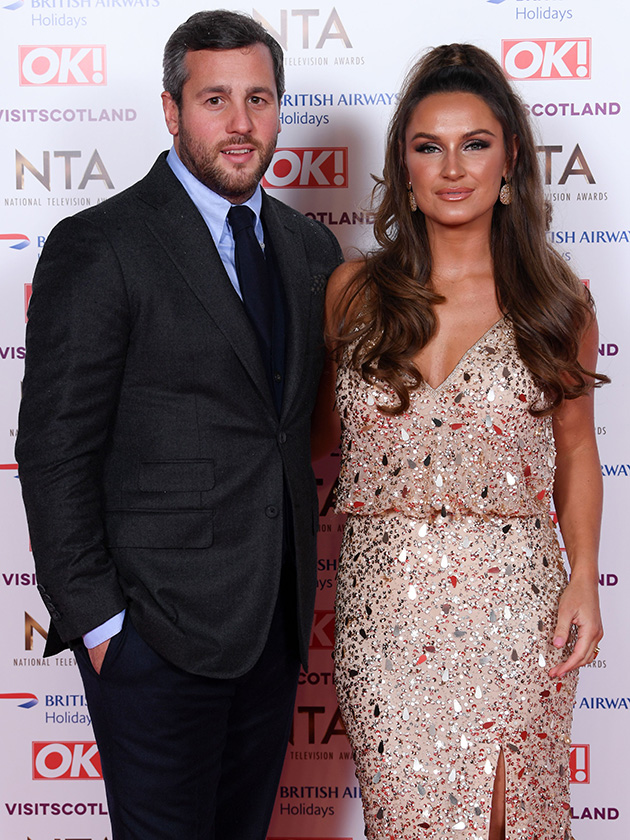 Speaking at the Peppa Pig Festival of Fun premiere – which she attended with Paul and their kids – she said: ‘Billie’s wedding was amazing, we all had such a good time.

‘It really got us thinking about our wedding too and we definitely want to go abroad – but not the Maldives though. It’s a bit too far.’

She added to The Sun: ‘We’re thinking it will be somewhere lovely in Europe. Something low-key and chilled with the family.’