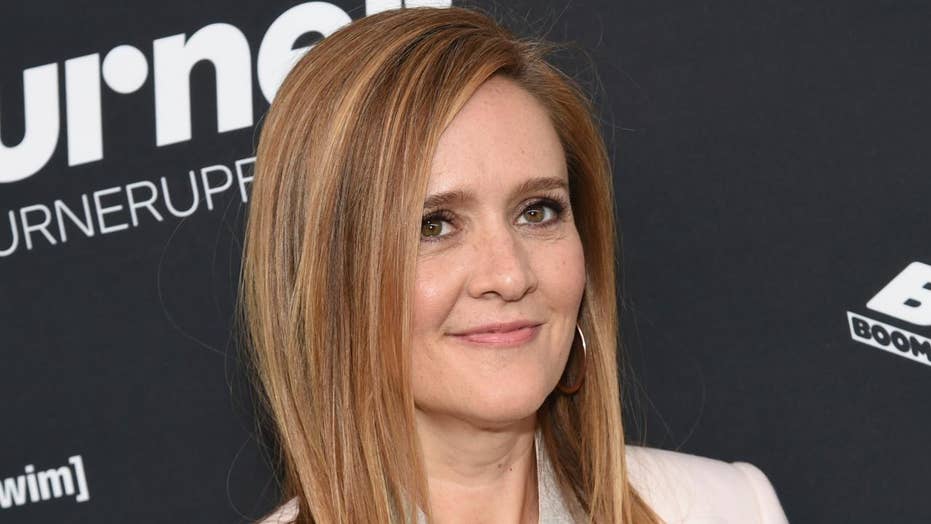 "Full Frontal" host Samantha Bee admitted on Tuesday that she "didn't learn much" from the backlash she received after she viciously attacked Ivanka Trump in 2018.

During a monologue on her show, Bee referred to President Trump's daughter and adviser as "a feckless c—" during a segment on immigration policy, which received swift condemnation, including from the White House. The TBS host issued an apology the following week.

"It is a word I have used on the show many times, hoping to reclaim it,” Bee said at the time. “This time, I used it as an insult. I crossed a line. I regret it and I do apologize."

Appearing on "Today," however, Bee didn't appear that remorseful for her attack.

"Last year, you caught some flak, a fair amount of flak for those comments about Ivanka Trump. What did you learn from that?" NBC News anchor Craig Melvin asked.

"I didn't learn much," Bee responded, sparking laughter from Melvin and co-host Al Roker. "I mean, let's not get crazy. I still have a show to do… Yeah, no, I didn’t learn all that much from that."

The liberal comedian then reversed course, pointing to something she did learn.

"You know what, I learned I can really take it," Bee told the NBC News anchors, who vocally agreed with her. "I learned that I can walk through fire and emerge on the other side alive."

"And, you're still here," Roker responded.