Samantha Womack admits she was 'traumatised' by Eurovision

Samantha Womack, 49, took to Instagram last night to share an update on her breast cancer battle with her 87,800 followers. The former EastEnders actress who played Ronnie Mitchell on the BBC soap, said she is due to start chemotherapy today after having surgery to remove the lump.

Samantha, who appeared to be filming herself in the video, thanked her fans and friends for reaching out to her.

She said: “I just want to say thank you to everyone who has been sending me love after I shared my story about battling with breast cancer.

“So just to tell you where I’m at, I’ve had my operation – had a lumpectomy and lymph node removal- and I am now going to start my first session of chemotherapy tomorrow.

“But I have read all of your stories and messages. They’ve blown me away, genuinely.” 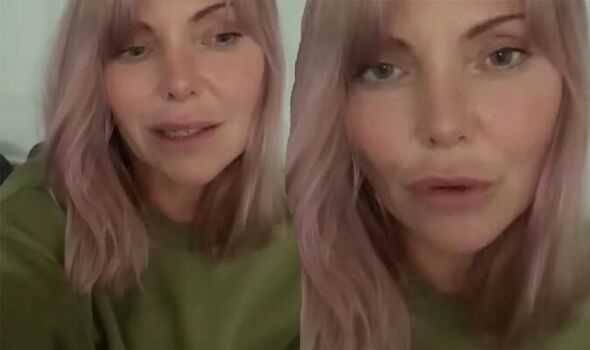 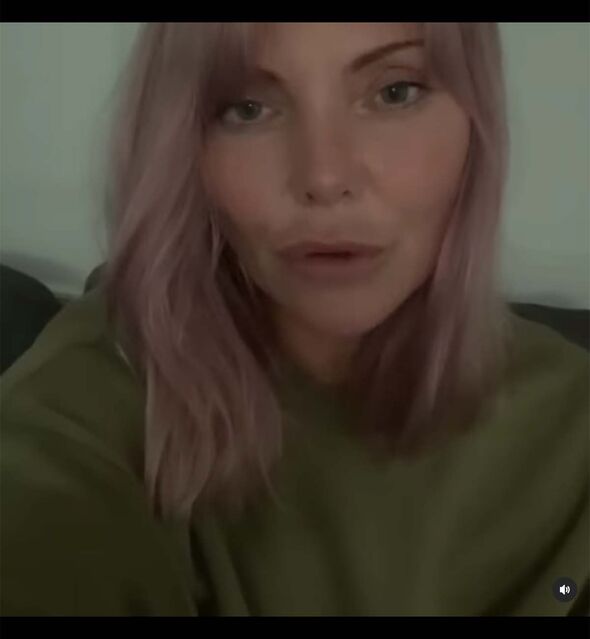 The TV star went on to add that she was “humbled” by how people had been showing her their support at this time.

She continued: “I just wanted to say thank you.

“I’m very humbled by the fact that everyone has reached out and… yeah, so I’ll keep you posted.

“But yeah, just a huge thank you and sending you all lots of love.” 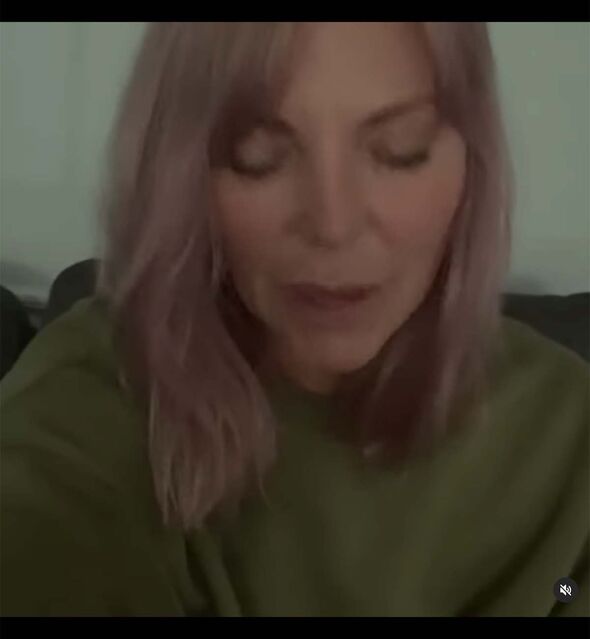 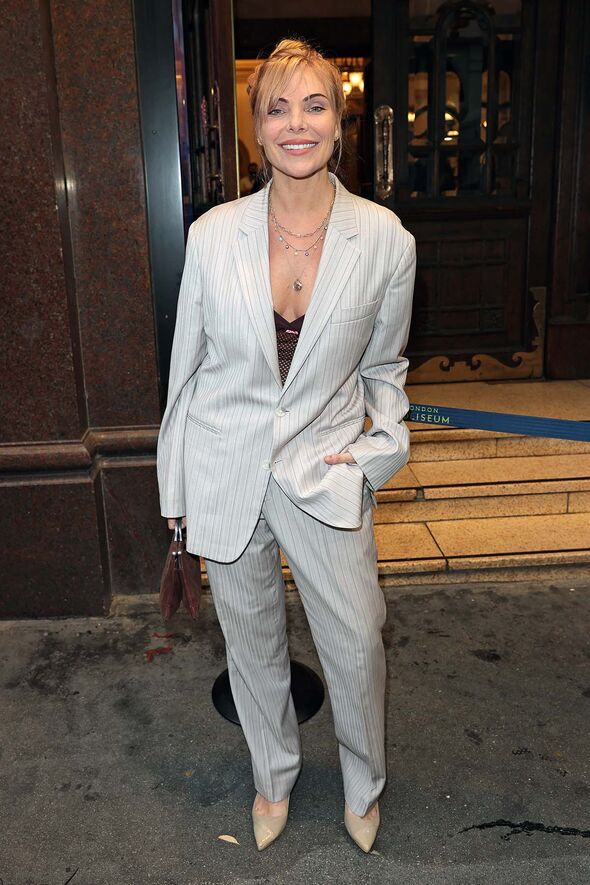 The post was soon inundated with comments of support and well-wishes, with Samantha’s EastEnder’s co-stars leading the way.

Rita Simons, who played Samantha’s on-screen sister Roxy Mitchell, said: “I love you so very much my absolute soldier.”

Tamzin Outhwaite, who played Mel Owen on the soap until 2019, typed: “Oh darling. Sending you love, light and positive energy.

“You are so strong and I know you will override all your obstacles.”

Kacey Ainsworth, who portrayed ‘Little’ Mo Slater, penned: “I wish you huge love for [tomorrow] on your chemotherapy.

“I’m sure there is some wonderful advice from those who have walked this path.

“You are a lovely human being much love and light.”

Denise Van Outen commented: “Sending so much love to you Sam.”

Gaby Roslin added: “Sending you so much love and huge enormous kisses and millions of hugs my lovely.”

Samantha first told fans of her breast cancer diagnosis on August 9 as she paid tribute to the legendary Olivia Newton-John, who had sadly died from the disease.

The actress famously played Ronnie Mitchell on EastEnders from 2007 until 2017.

She has been married to actor Mark Womack since 2009 and they share two children: Benjamin, 21, and Lily, 17.