The end of a friendship? Scott Disick and Maluma took to social media to engage in an unexpected argument — but their fans are thinking that may not be the case at all.

Celebs Fight Back on Social Media

The Keeping Up With the Kardashians alum retweeted the musician’s reply before hitting back, writing, “@maluma I didn’t have to try that hard, get over yourself your [sic] a joke.” 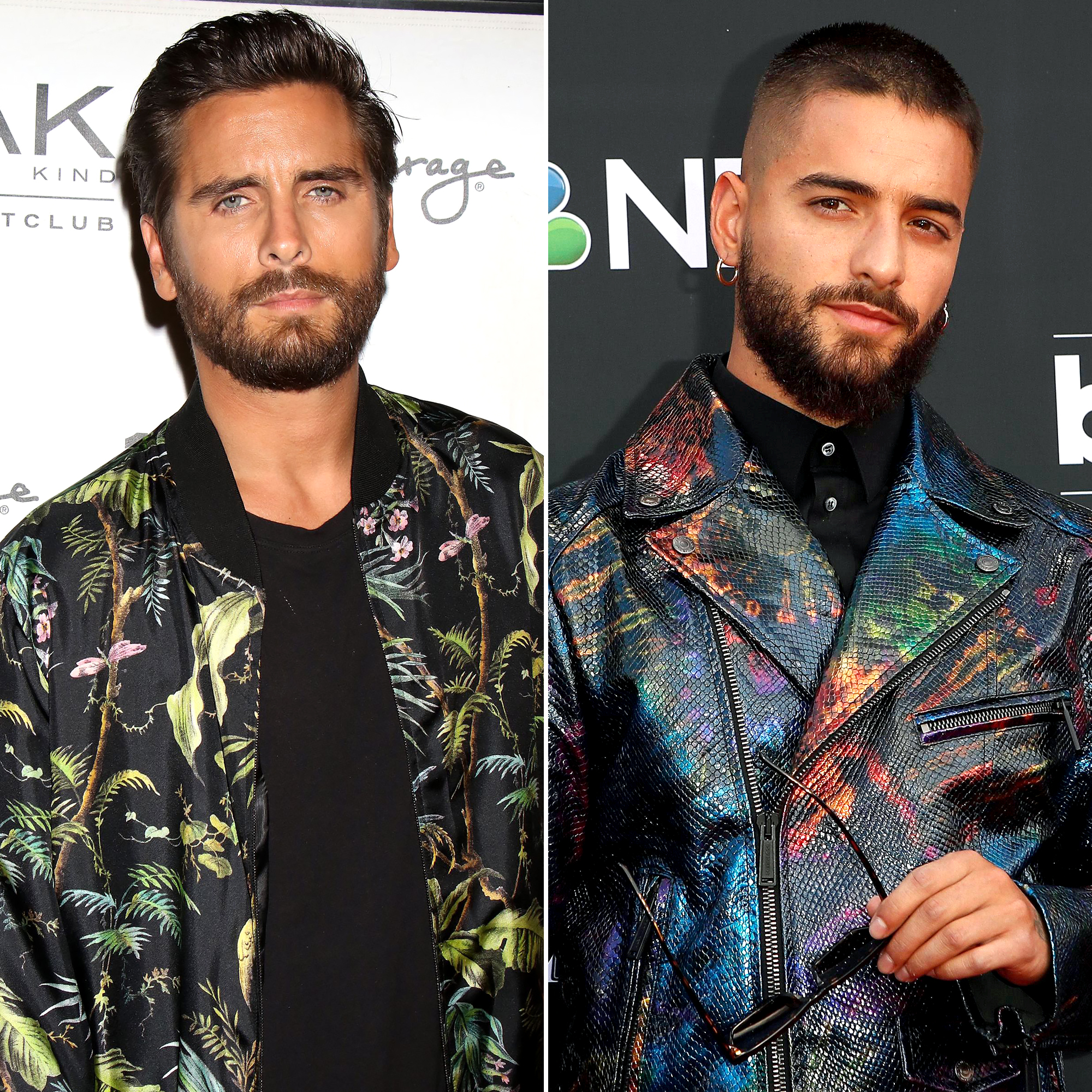 While there isn’t any context for what caused the supposed rift between the duo, some fans think this is all setting up for a collaboration.

“They’re friends. This is a stunt. This seems too corny to be a real feud. Maluma has a new music video coming and it’s rumoured that Scott is in the MV playing the ‘girlfriend stealer’. So yes publicity stunt,” one social media user tweeted following their back and forth.

According to the Algemeiner Journal, Maluma cast model Eden Fines in a new music video that will star the Talentless founder as well.

“The Yemenite-Turkish model flew to Miami in June to film scenes for the music video, in she will play part of a love triangle with Maluma and his friend, Keeping Up With the Kardashians star Scott Disick,” they reported on Monday, July 5.

Disick previously posted a photo of him spending time with the Colombia native. “Missin miami,” the Flip It Like Disick star captioned a May Instagram post. Disick’s girlfriend, Amelia Grey Hamlin, left a comment on the pic, writing, “Papi juancho.”

Maluma released Papi Juancho in August 2020 and announced a tour for the album earlier this month. “PAPI JUACHO TOUR IS COMINGGG,” he tweeted.

The 20-year-old model’s public support for her boyfriend’s upcoming project comes after a source told Us Weekly that the twosome are only getting more serious.

“Everything’s going well for them,” an insider exclusively told Us. “Their relationship continues to grow as time goes on.”

The couple, who confirmed their relationship in February, “really love each other and care for each other,” the source added. “It’s hard to say where they’ll be a year from now, but judging by how it’s going, it can certainly be a long-lasting relationship.”