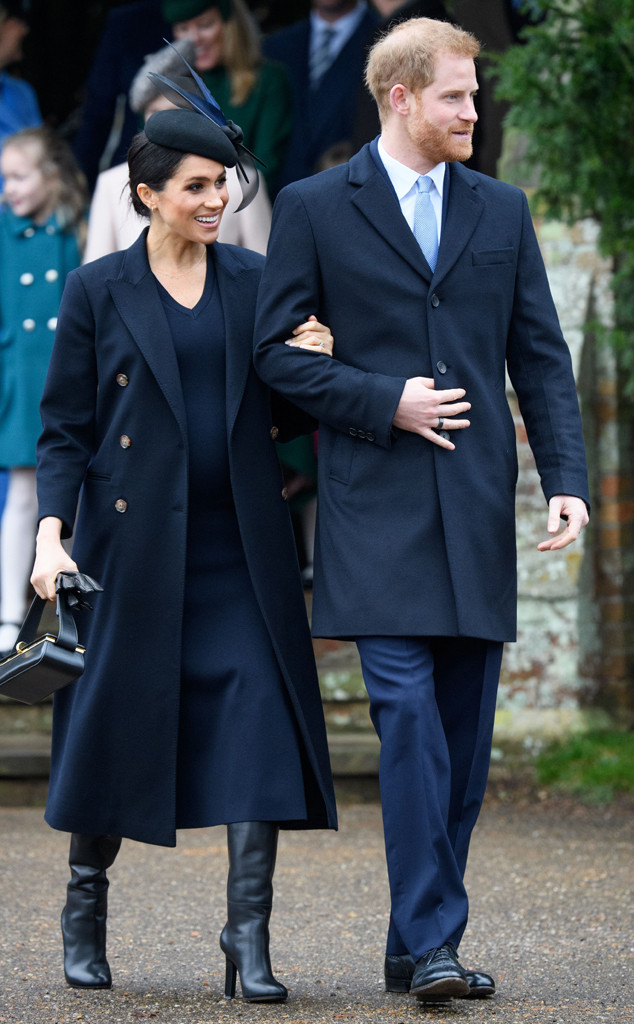 Ever wonder what a countryside retreat fit for a duke and duchess looks like? Here you go.

Photos have emerged of Prince Harry and Meghan Markle‘s property in the Cotswold Hills in England. It is estimated to be worth upwards of $3 million with four bedrooms and a separate cottage for staff. Not too shabby!

The royal pair, who wed last May, reportedly enjoyed getting away to the house after tying the knot. “They spend a lot of time in the Cotswolds, more than people realize. They are in the country way more than they are in London and they are enjoying a low-key and very domesticated start to married life,” Vanity Fair reported in August, citing a friend of the couple. 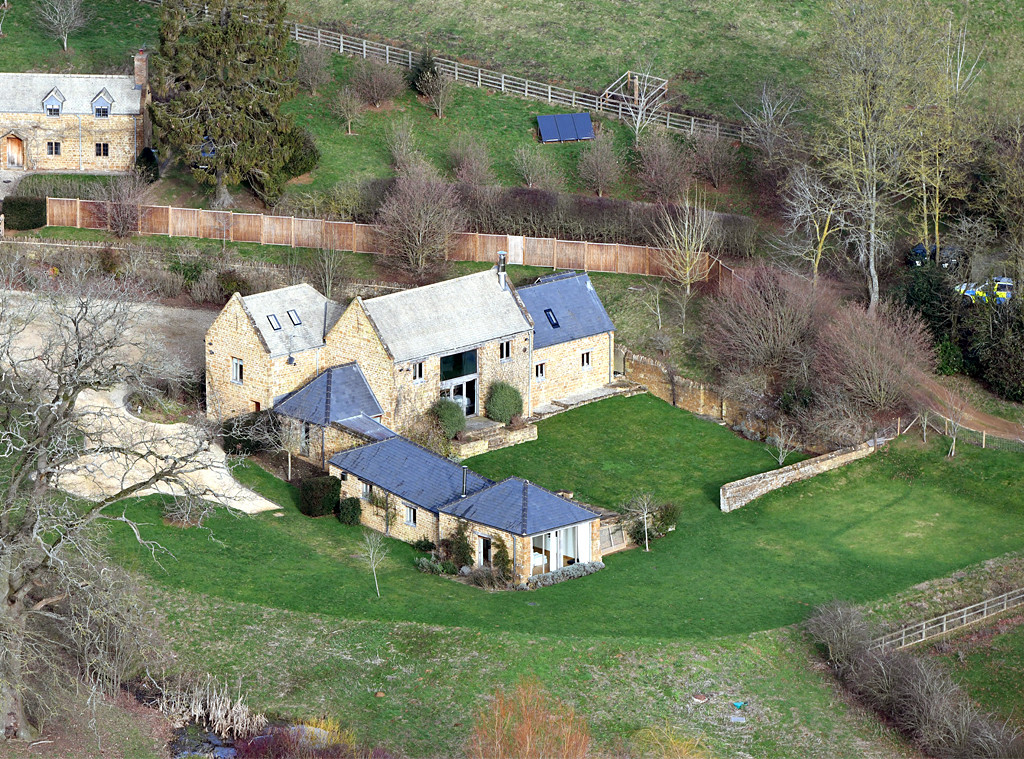 While the family of five still has a 20-room apartment inside Kensington Palace as their primary home, it was announced in November 2018 that now-expectant Meghan and Harry will be leaving their Nottingham Cottage on the palace grounds and moving into Frogmore Cottage on his grandmother Queen Elizabeth II‘s Windsor Estate this year.

“Windsor is a very special place for their royal highnesses and they are grateful that their official residence will be on the estate,” the palace said in a statement months ago. “The Duke and Duchess’ official office will continue to be based at Kensington Palace.”

Meanwhile, the wait is on for the couple’s first child, which the palace confirmed will arrive this spring, though more specific timing remains private. However, that could mean as early as March.

Whenever the youngster arrives, there are definitely Cotswold weekends in his or her immediate future.