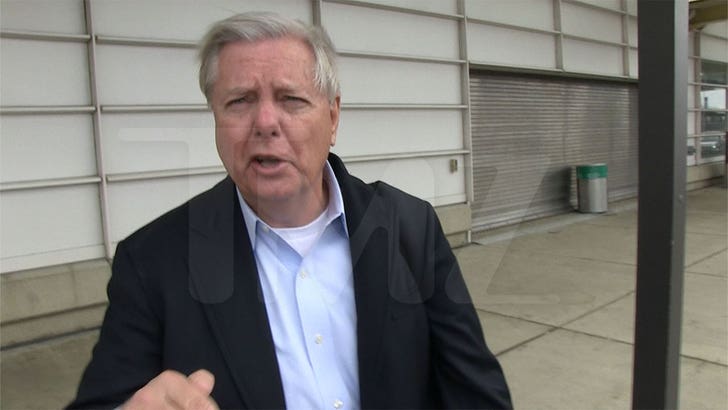 Senator Lindsey Graham caught some heat for suggesting someone needed to assassinate Vladimir Putin to end this Russia-Ukraine conflict … and now, he’s doubling down.

We got LG Monday at Reagan National Airport in D.C., and asked him to respond to the backlash he received last week after floating the possibility of Russians taking Putin out.

The basis of the criticism … such talk is dangerous, and certainly not something a U.S. public official should be spewing — even if it is something that’s been on folks’ minds. 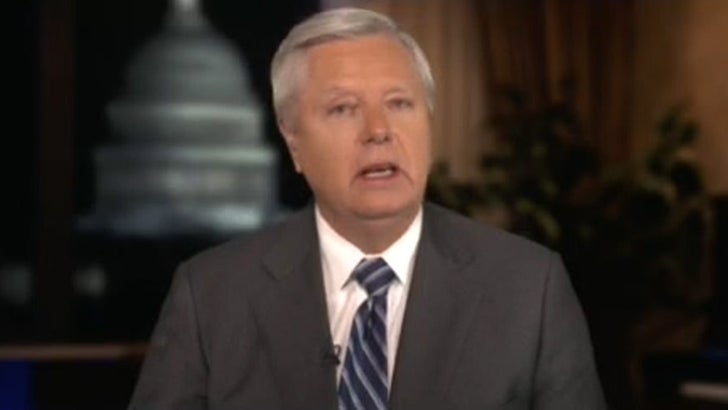 Well … Sen. Graham not only stands by what he said, but expands a bit on the subject — saying just about everybody in the world sees what the Russian president is doing, and can clearly see the guy’s a war criminal who must be stopped.

Graham notes Putin’s been getting away with atrocities for years — so, yes, he doesn’t see anything wrong with musing about the possibility of his own people removing the man … one way or another.

Our photog took the opportunity to ask about WNBA star Brittney Griner, who’s being detained by Russian authorities on a drug charge.

Sen. Graham thinks this could get messy — but assures us … the State Dept. is already working on securing her release. Still, it’s a precarious situation, to say the least.