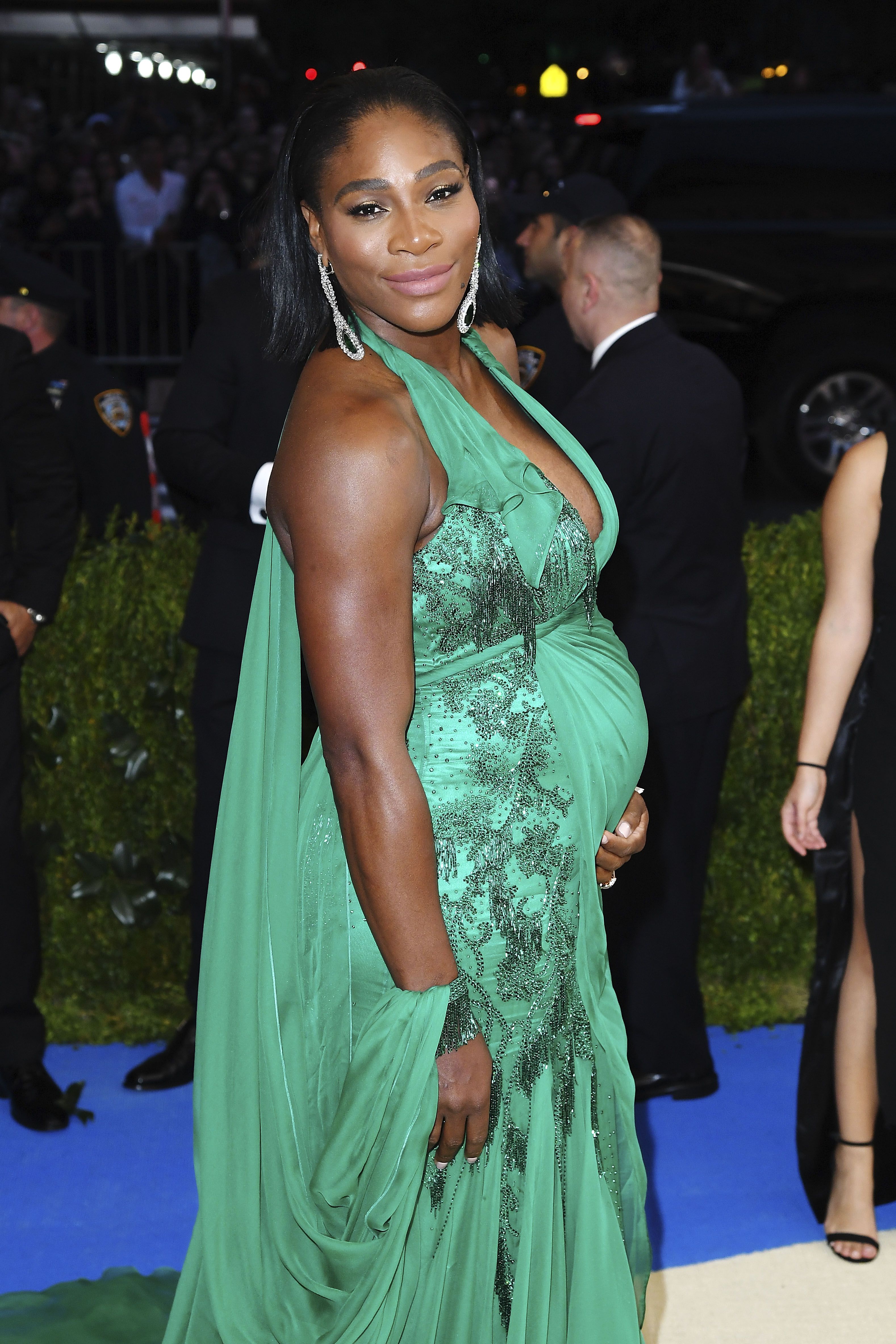 Serena Williams, who welcomed her first child with husband Alexis Ohanian in September 2017, has reminded fellow mothers why post-pregnancy bodies are “cool”.

In a recent interview with Allure magazine, the tennis champion opened up about becoming a first time mom to daughter Alexis Olympia Ohanian.

Speaking about accepting her post-birth body, Williams shared her refreshing outlook: “After I came out [of the hospital], I had a stomach but I thought, this is kind of cool. I have a stomach because the baby was there.”

This idea of self love is a trait she hopes to instil in her one-year-old daughter. “When I tell her she’s beautiful, I want to teach her that she’s beautiful from the inside,” she explained. “Giving is beauty. Being kind and humble is the ultimate beauty.”

Yet despite a problem-free pregnancy, the tennis player faced complications following an emergency caesarean section. Her medical team discovered a haematoma (a swelling of clotted blood outside of a vessel) in her abdomen which resulted in ongoing difficulties post-pregnancy.

Again, Williams proved she would not be defeated and despite struggling to even walk so far as the letterbox back in March 2018, the tennis player made it to the Wimbledon 2018 Ladies’ Singles Final.

4 months ago I could not walk to my mailbox… but I will keep going forward and I'll get there. #StrongSure #WhatIsYourS

Speaking after the tournament, Williams dedicated her success to fellow moms in a touching tribute.

“To all the moms out there I was playing for you today and I tried but Angelique played really well. I look forward to continuing to being back out here and doing what I do best,” she said.