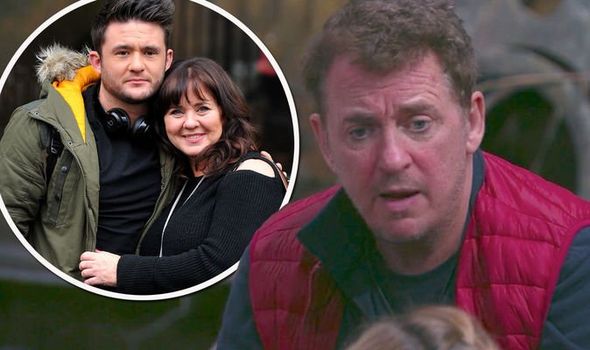 Ex-EastEnders star Shane Richie, 56, is currently competing with his campmates in the I’m A Celebrity… Get Me Out Of Here! castle in chilly North Wales. The actor, who is best known for playing Alfie Moon in the BBC soap opera, claimed he was 6ft tall when talking to his campmates about how he landed the famous role back in 2002.

Speaking to newsreader Victoria Derbyshire, he recounted a call he received from the show’s producers almost two decades ago.

“We have got a great character and we are looking for a 6ft cheeky Londoner,” he told the journalist.

“I am,” Shane quickly replied. 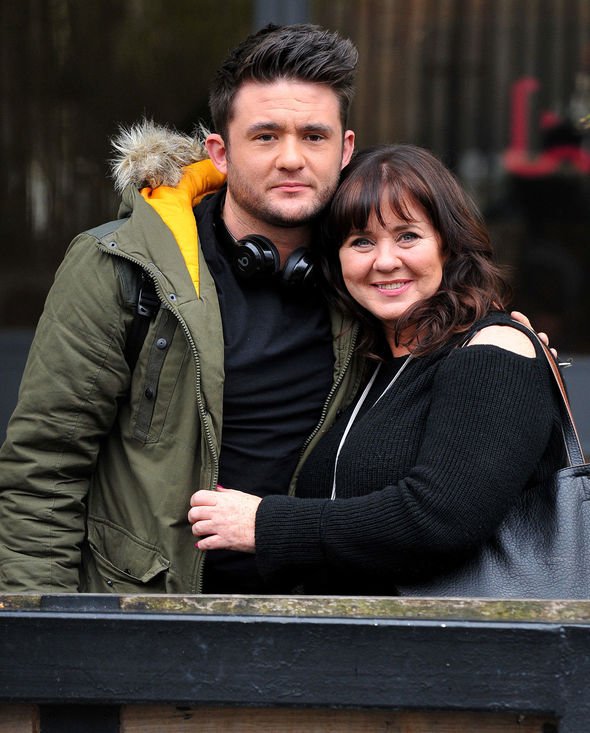 “Are you?” the unsure star questioned her co-star once again.

Shane’s eldest son was quick to deny his dad’s claims, followed by a string of laughing emojis, after watching the programme.

The 31-year-old is the son of the I’m A Celebrity contestant and his first wife Coleen Nolan. 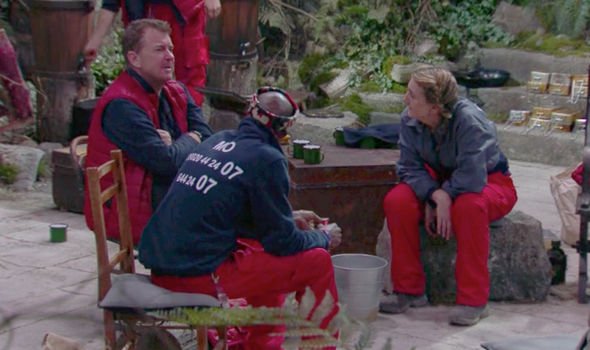 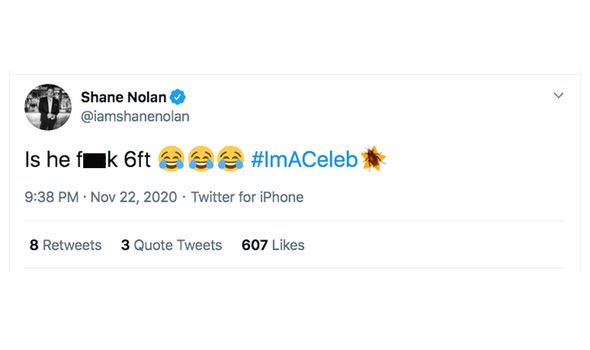 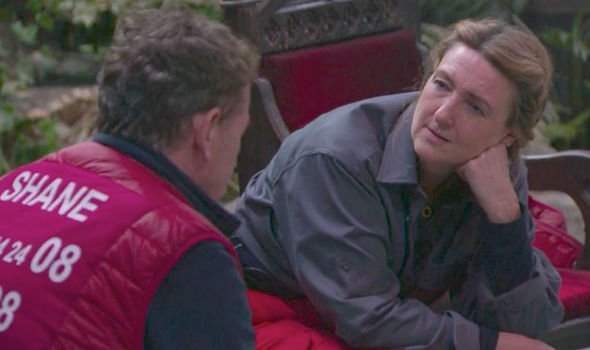 “I mean can’t blame a guy for trying. I mean 5ft 7 max,” one follower remarked.

“Victoria was like ‘you are not six foot’,” a third clearly amused social media user replied followed by several laughing emojis.

“I thought that when he said it,” another said laughing.