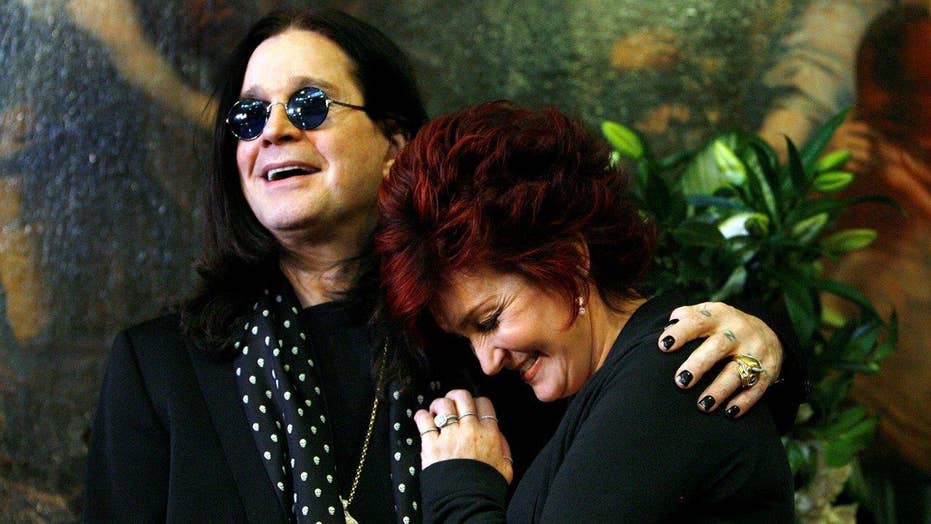 Ozzy and Sharon Osbourne kiss for the cameras

Sharon Osbourne revealed that she attempted to take her own life three times.

"The Osbournes" matriarch made the confession on "The Talk" on Wednesday, telling her panel, “I was joking about this but I shouldn’t, talking about my depression, and it’s like, you know saying, ‘Oh, the first time I tried to kill myself was OK, the second — all right, the third time, oy!'”

“But it’s like, I’m still here. I still do what I do and you struggle.”

Osbourne, 66, admitted that her ongoing struggle with depression hasn't been easy, but that medication has helped her tremendously.

Still, she says, “I wish everybody could think flowers and daisies and princesses, but you can’t."

Osbourne has long been open about her mental health struggles.

In 2015, she took a month-long break from "The Talk," revealing a year later on the show that she'd had a "complete and utter breakdown."

Osbourne said that being overworked and stressed likely triggered her breakdown, and that adjusting her medications helped her recover, revealing she'd been on various medications and dosages for her mental health struggles for 16 years.