Sharon Osbourne‘s walking the walk when it comes to “The Talk” … she’s so done with the show she did NOT watch the show’s return on the air, and she’s not spoken a word to Sheryl Underwood since their on-air explosion.

Sources close to Sharon tell TMZ … the ex-‘Talk’ co-host was otherwise engaged when the show returned to the air Monday following a 3-week hiatus. As you know … the show went dark after Sharon and Sheryl got into a heated argument over Piers Morgan.

You’ll recall things got superheated during the March 10 episode when Sharon defended her good friend Piers … this after Piers branded Meghan Markle a liar over her claims of Royal Family racism. 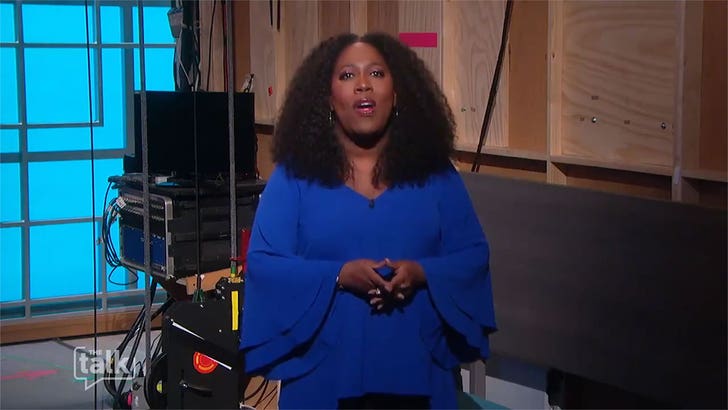 For Sheryl’s part … she opened Monday’s show from backstage and said the panel would openly discuss what went down on March 10 and how it’ll move forward. When asked whether she could remain friends with Sharon … Sheryl said, “People have asked me, ‘Well, if you see Sharon, what would you do?’ If she greeted me warmly and sincerely, I would give her back the same, because we’ve been on this show for 10 years.”

She added, “I want people to understand when you’re friends with somebody you stay friends with. And what did Maya Angelou say? When people show you who they are, believe them.”