Shona McGarty has played Whitney Dean on the long-running BBC soap EastEnders since 2008. Over a decade later we have seen Shona as Whitney battle through some tough storylines but what age is the actress?

How old is EastEnders Whitney Dean star in real life?

Shona joined EastEnders in 2008 when she was 17-years-old.

Back in April, Shona spoke of her love for her on-screen character. 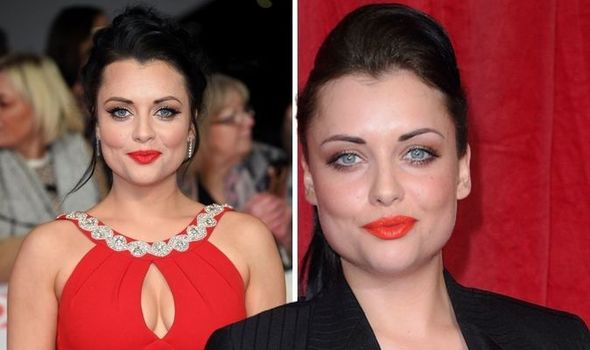 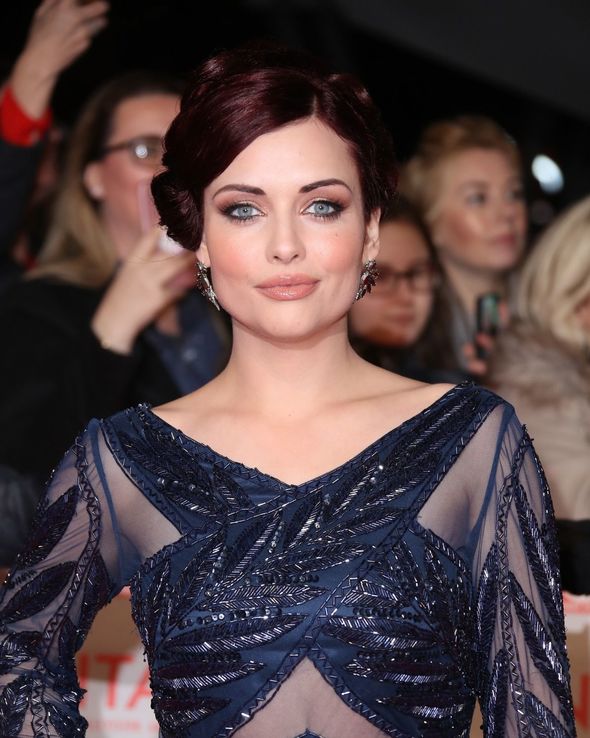 She told Metro Online: “I enjoy playing every scene as Whitney on the show.”

The actress went on to talk of her enjoyment of her current storyline on the show.

Shona added: “But I have thoroughly enjoyed playing Whitney’s journey through her hunger strike in prison.

“When I read the script for the first time, I cried. It was truly moving writing. 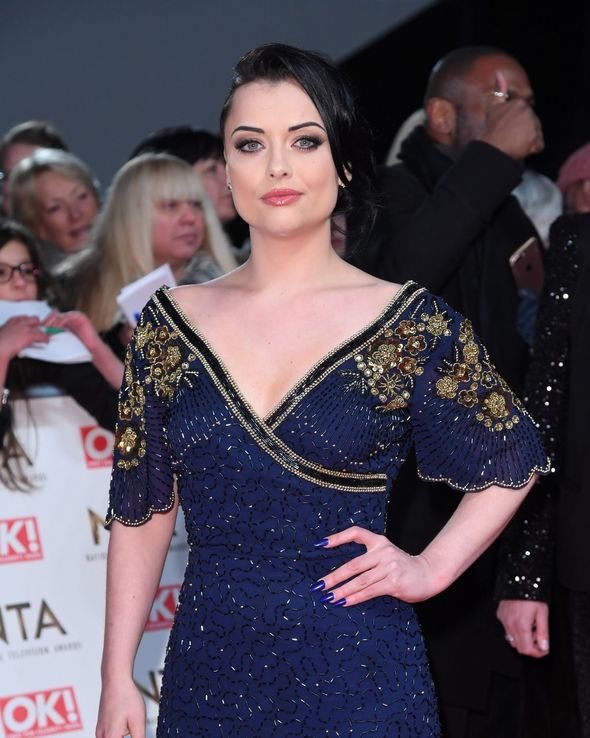 “I was glad it touched on Whitney’s abusive childhood.

“I think it’s so important to remind the audience of the terrible start she had, how strong she’s had to be, and how she’s had to grow up well before her time.”

Shona has previously opened up on how lucky she felt to grow up on EastEnders.

The admission came after she announced her split with her fiancé Ryan Harris.

At the time of the split Shona told the Daily Star: “I think it’s really important to have some time by yourself.

“As I’ve got older it’s refreshing because I no longer care what people think of me any more. I’m definitely older and wiser.

“And EastEnders has been a great place to grow up.

“I’ve been so lucky to have so many wonderful people around me.” 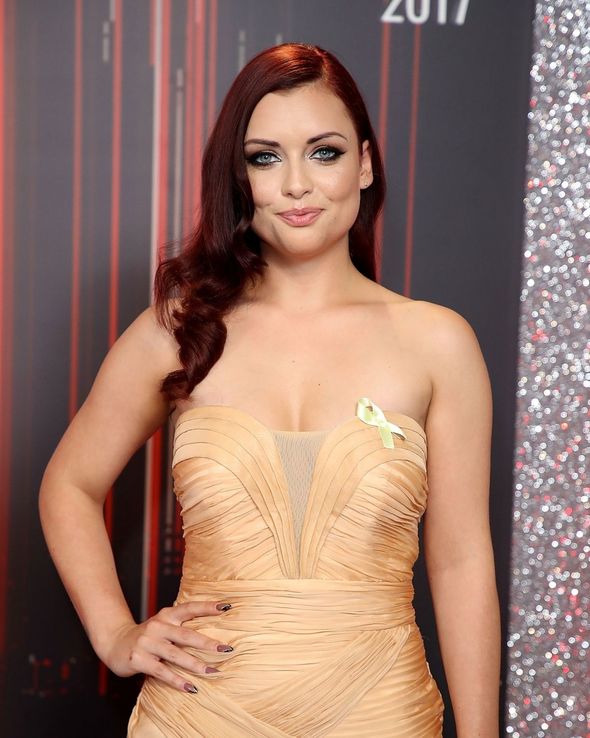 However, the soap star has also revealed that if she wasn’t an actress, she would have taken up the midwifery.

Talking to Inside Soap, she said: “I’ve always wanted to be a midwife.

“I was there when my best friend had her little girl, and I was in the delivery room when my sister had her second little boy.

“I loved it. It was amazing; I think women are incredible.

“Plus, if someone was to suddenly go into labour, I’d know what to do.”