Sports Illustrated Swimsuit model Hunter McGrady says she prays for her haters on social media: ‘We need this’

Sports Illustrated Swimsuit model Hunter McGrady says she prays for her haters on social media. The plus-size pinup also discusses appearing in the coveted magazine for the third time and where her confidence comes from.

Hunter McGrady had a major scare.

The Sports Illustrated Swimsuit model, who is expecting her first child with husband Brian Keys, revealed she tested positive for the coronavirus seven months into her pregnancy.

“When I was seven months pregnant – which no one knows – I had COVID,” the 28-year-old said on Thursday’s episode of her “Model Citizen” podcast.

“I had to do a shoot,” McGrady recalled to her sister, co-host Michaela Grady. “I was shooting outside, and the only time I had my mask off was when I was shooting. It was only a four-person set and they were far away, and I caught COVID and I gave it to my husband.” 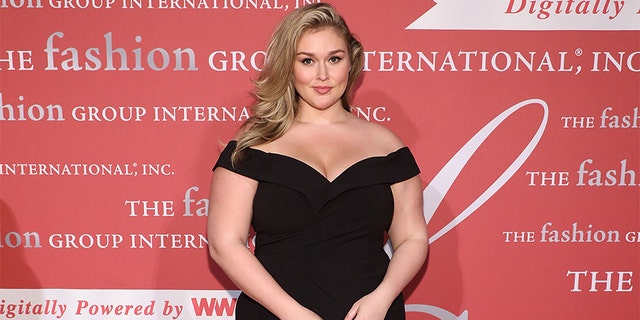 Thankfully, McGrady’s symptoms weren’t as serious as she had anticipated. The star told the outlet that “it ended up showing up kind of like a sinus infection.”

However, that didn’t stop the mom-to-be from worrying.

“I was freaking out,” McGrady admitted. “We did lose our smell. I’m still like having issues with smell, which is so bizarre.”

McGrady recovered from the virus, but her health woes weren’t over. People magazine reported she was later diagnosed with preeclampsia. Mayo Clinic revealed the pregnancy condition is “characterized by high blood pressure and signs of damage to another organ system, most often the liver and kidneys.”

McGrady said that the diagnosis means she’ll likely have to be induced before her baby’s due date. 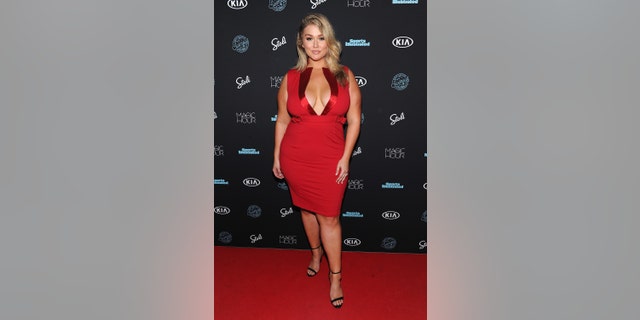 And then on May 1, her younger brother Tynan passed away at age 23.

“I’m trying to find those silver linings,” she explained. “Of course, with the passing of my brother, I can’t find that silver living. Maybe one day I will, but currently, I just can’t find that one now. But that’s the thing… it’s no longer about me, it’s also this being that’s inside of me.”

The star broke barriers in 2016 when she graced the pages of Sports Illustrated Swimsuit at a size 18, making her their “curviest model ever.”

Since then, McGrady has earned praise as a body positivity advocate and even partnered up with QVC to launch a size-inclusive clothing line titled All Worthy, which ranges from XXS to 5X. 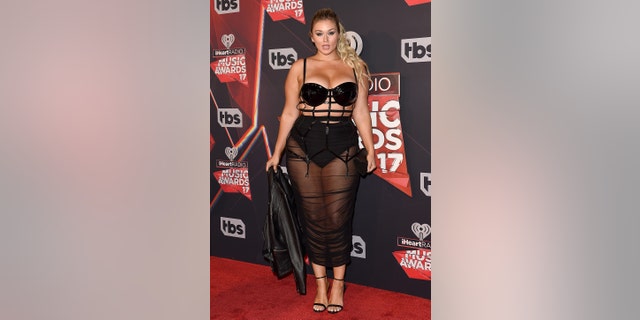 Hunter McGrady has previously said she responds to critics with kindness.
(Getty)

Back in 2020, McGrady spoke to Fox News about appearing in Sports Illustrated for the fourth time.

“Oh my God, it’s amazing,” she said. “Every single year I’m so humbled to be included in such a huge publication. And every year they just outdo themselves. MJ Day, the editor, understands the need for diversity in media. She was really the one who made the decision many years back to include Ashley Graham on the cover and kick off this movement.”

McGrady also revealed that for last year’s issue, she was feeling her “absolute best.” 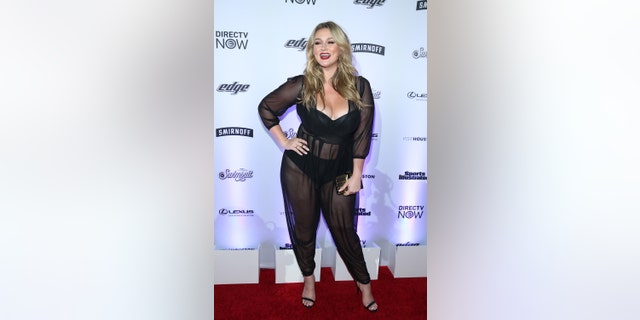 “Any kind of insecurity I had just went out the door,” said McGrady. Every year I shed a little bit of that insecurity because let’s face it, we’re all human. I love myself, but that doesn’t mean I don’t have any insecurities. But this year I feel like I really let that out the door and went in feeling with this feeling of just being the best that I can be. And I just had fun with it. I’ve already seen some of the photos and they’re amazing. I just feel really, really great about this issue.”