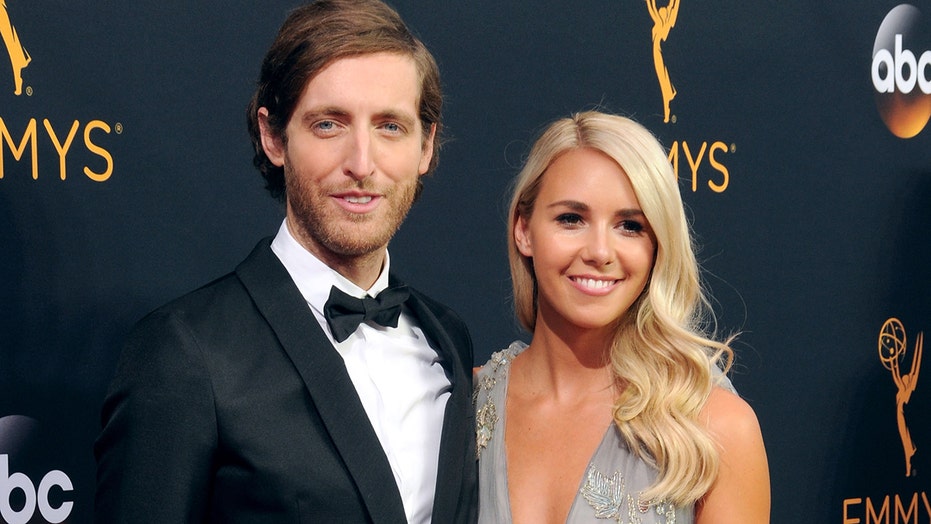 The 39-year-old actor, and Gates, 33, a costume designer, reached a settlement in their divorce on April 8, Us Weekly reported.

As part of a civil agreement between the two, the actor has been ordered to pay Gates $2.625 million. He will be making payments to his ex through December 2022, the report states.

According to the magazine, the documents cite Middleditch’s September 2019 interview with Playboy as a reason for the steep settlement. In the bombshell interview, Middleditch claimed the former pair were swingers. 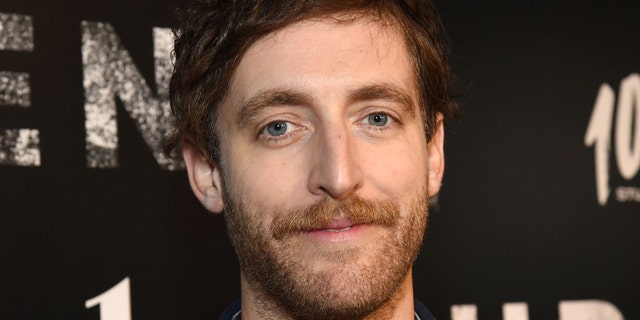 Thomas Middleditch was ordered to pay over $2 million to his ex-wife Mollie Gates in their divorce settlement.
(Michael Kovac/Getty Images for 101 Studios)

“I don’t know how much I can say, because I don’t want my wife to be mad at me. Only after I got married was I like, ‘Mollie, I’m sorry, but we have to get nontraditional here.’ To her credit, instead of saying ‘F–k you, I’m out,’ she was like, ‘Let’s figure this out,'” he said. “To be honest, swinging has saved our marriage. We have different speeds, and we argue over it constantly, but it’s better than feeling unheard and alone and that you have to scurry in the shadows.”

Middleditch said he thought his urges to sleep with other people would end once he got married, but they didn’t. Once he and Gates agreed to be “part of the lifestyle,” he said it sometimes was tricky because he’s a celebrity and has women throwing themselves at him fairly regularly.

“Personally, that’s one of the trickier elements of it all, because Mollie doesn’t get that and yet she has to witness it. I’m like, ‘Come on, what about this chick who’s obviously really into me?’ And Mollie will say,’Yeah, she’s into you. Where do I fit in?’ That question comes up,” he said. “There’s a lot of negotiation, and adding fame sometimes makes it easier and sometimes complicates things.”

Gates filed for divorce in May 2020 after four years of marriage. She is not receiving spousal support, according to the report.

The pair also reportedly split up their assets, with Gates getting to keep her car and all personal items she owned prior to the marriage. Middleditch will keep multiple properties, including a cabin in Big Bear Lake, Calif., property in Canada, a house and a condo in Los Angeles, among other items such as his car and business entities.