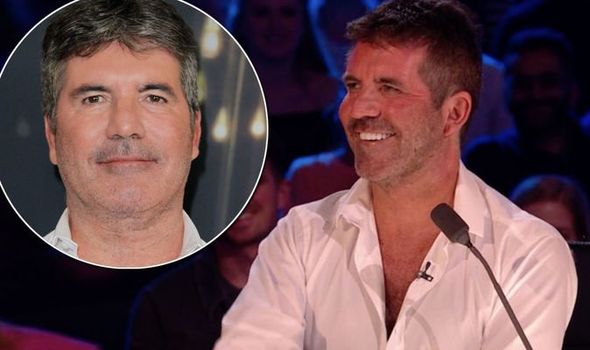 Simon Cowell, 59, showed off the results of his new diet on Britain’s Got Talent 2019 last night.

The music mogul looked noticeably slimmer when he joined Amanda Holden, Alesha Dixon and David Walliams on the judging panel for the first live semi-final of the ITV series.

Wearing his trademark look of a crisp white shirt with the buttons undone, the television star’s weight loss did not go unnoticed by the BGT hosts Ant and Dec, who complimented the judge.

Following an all-singing and dancing introduction, the presenting duo left the stage to introduce the judges to the audience at home and in the theatre.

After revealing that fellow judge Alesha, 40, was expecting her second child with partner Azuka Ononye, Ant McPartlin and Declan Donnelly turned their attention to Simon.

The host continued to dish out the compliments adding: “hashtag #mancrush.”

Thanking his co-stars for the kind remarks, the father-of-one explained the reason behind his new look, “I’ve been on a diet”, he said. 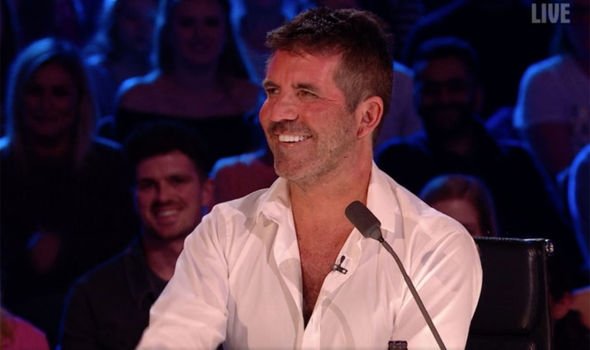 Last month, the star, who turns 60 towards the end of this year, told The Sun he had decided to overhaul his lifestyle and adopted a meat-free diet.

He told the publication: “I cut out a lot of the stuff I shouldn’t have been eating and that was primarily meat, dairy, wheat, sugar — those were the four main things.”

According to the report his girlfriend Lauren Silverman, 41, has been supportive of the change, however Simon admitted ordering a takeaway pizza for his five-year-old son Eric and not eating the whole thing proved to be his toughest challenge.

Viewers at home took to Twitter during the show on Monday night to comment of the star’s impressive new look.

One wrote: “What is Simon Cowell’s secret for his weight loss? Someone tell me!”

While another added: “Wow… How has @SimonCowell lost all that weight in two days since Saturday’s show. Looking Good Mr @SimonCowell @BGT #BGT.” 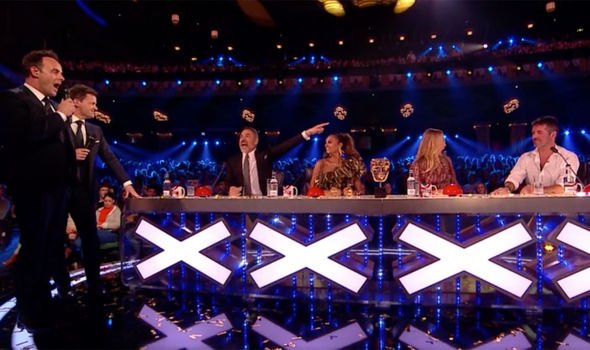 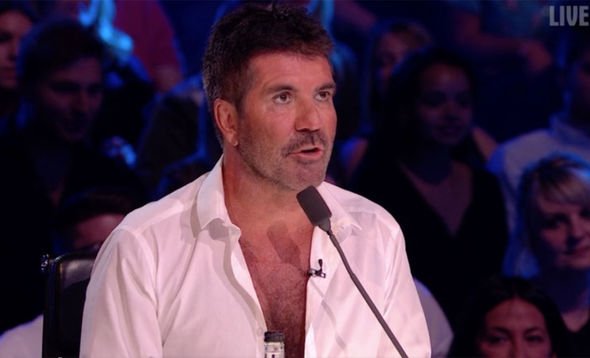 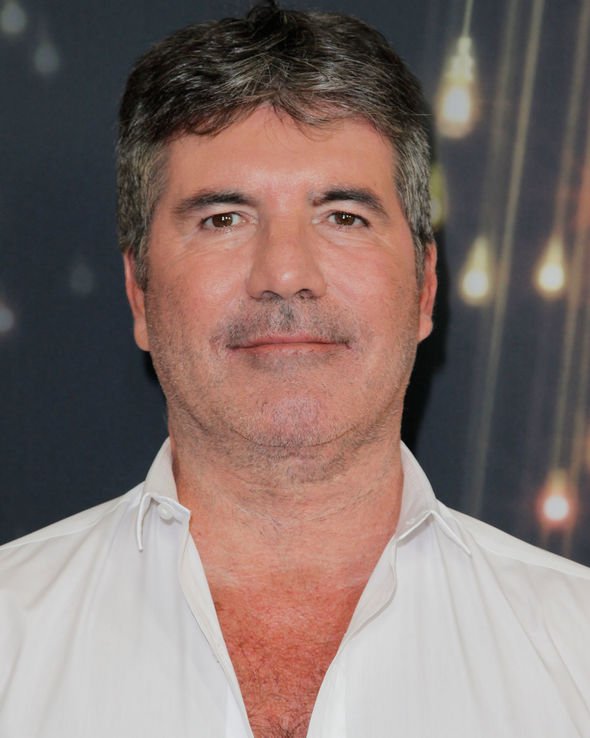 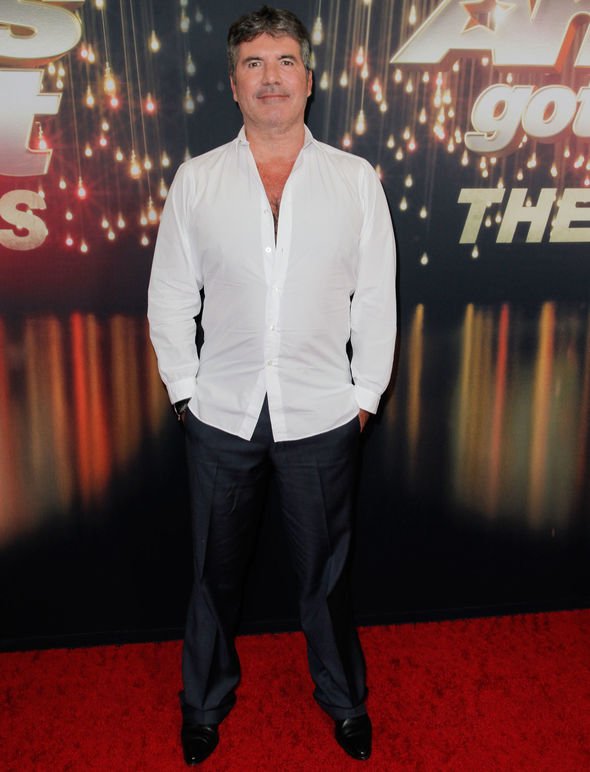