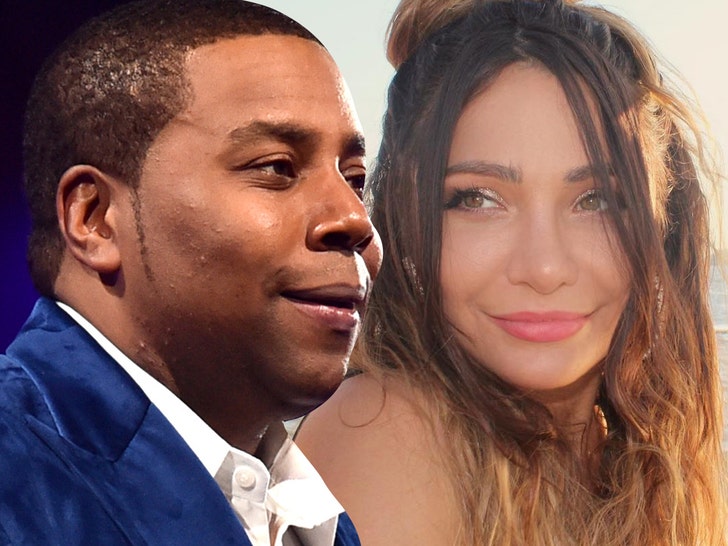 ‘SNL’ star Kenan Thompson is taking the next step in his separation from his wife of 11 years … filing divorce docs and hammering out custody of their kids.

According to online records, Kenan filed last month in New York to make his announced split from Christina Evangeline all legal. TMZ broke the story back in April that the couple had separated and were successfully co-parenting their daughters Georgia and Gianna.

Sources connected with the former couple tell us Kenan and Christina agreed to share 50/50 custody — and they are still living close to one another in NYC to make the custody arrangement easier for everyone involved, especially the kids. 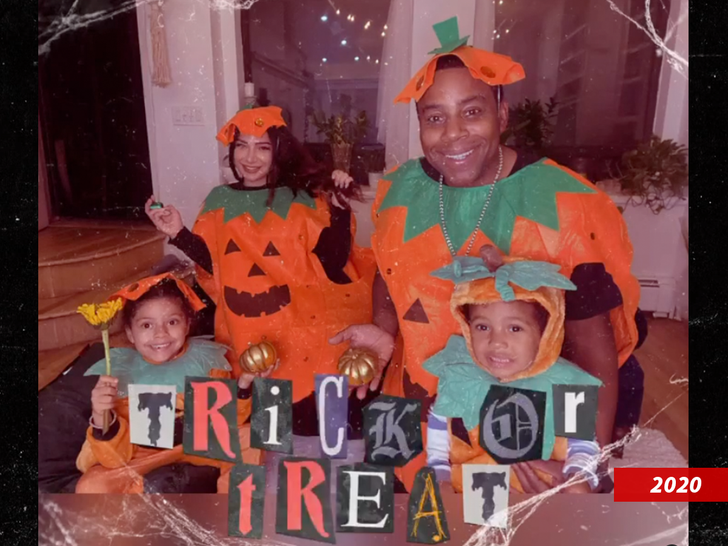 Kenan and Christina tied the knot way back in 2011, saying their “I dos” at an aquarium in Atlanta.

As for why they split, our sources have said they simply grew apart as the years progressed.

Professionally, they lead much different lives. While Kenan’s always been in the spotlight … first as a child star on Nickelodeon, and now the longest-running ‘SNL’ cast member … Christina works as an interior designer.

We’re told the divorce has been amicable, and they’re both putting their kids first.