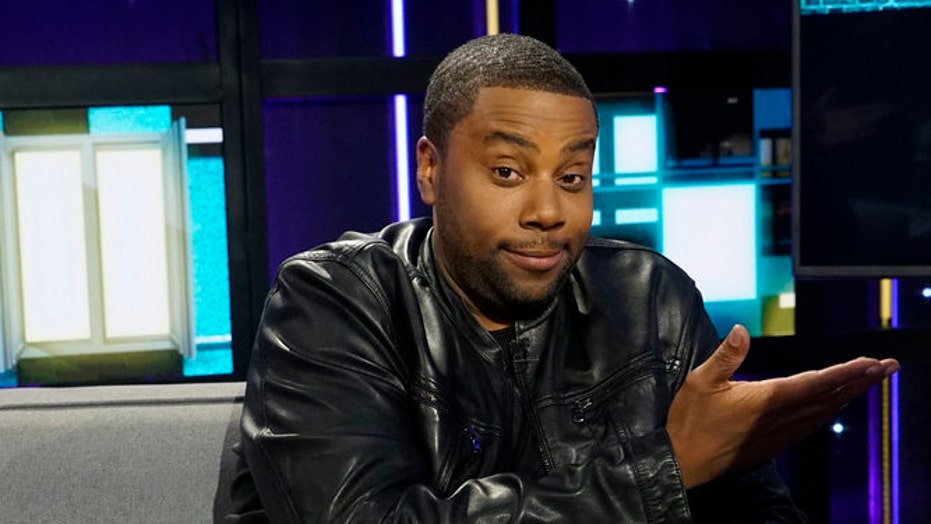 Kenan Thompson, the longtime cast member of “Saturday Night Live” and “All That” alum, has been tapped to embark viewers on a wild celebratory ride at the ever-slimy Nickelodeon Kids’ Choice Awards, airing live on Saturday, March 13, at 7:30 p.m. ET.

For the first time in its more than 30-year history, the goopy, fun event will take “to the skies,” as Nickelodeon’s iconic orange blimp will leave the venue and take kids to outer space, SpongeBob’s sudsy Bikini Bottom neighborhood and into celebrities’ homes using extended reality technology.

With Emmy-award winning Thompson at the helm, fans will have a role in this year’s show like never before. There will be live and interactive fan walls that bring both celebs and families stuck at home to the main stage, second-screen live voting all night long and an award presented by one lucky viewer selected during the show. U.S. fans can view the nominees and begin casting votes at KidsChoiceAwards.com and on the Screens Up app starting Tuesday. International fans can cast their votes through the Nick Play app in regions where it is available.

The Kids’ Choice Awards recognizes stars across the worlds of film, television, music, sports and other entertainment categories. Leading the 2021 nods are Justin Bieber with five; “Stranger Things” with four; and Ariana Grande, “The Croods: A New Age,” “Henry Danger,” “High School Musical: The Musical: The Series,” “Soul,” “Trolls World Tour” and “Wonder Woman 1984” all tied with three each. Musical performances have yet to be announced.

Thompson is not only an alum of Nickelodeon, but also a decorated one. In 2000, he scored the coveted orange blimp for “Favorite Male TV Star” in the kids’ network’s sketch comedy “All That.” He was also nominated in that same category in 1998 alongside co-star Kel Mitchell. After serving as the titular leads of the “All That” series spinoff “Kenan and Kel” and starring in the movie spinoff “Good Burger,” the two longtime collaborators are working together as executive producers for the “All That” reboot, which premiered in 2019. Thompson is also currently the longest-running cast member of “Saturday Night Live,” having joined the NBC hit in 2003 shortly after his “All That” tenure. Thompson is also executive producing and starring in a new NBC comedy with his namesake: “Kenan,” which debuts on Feb. 16 at 8:30 p.m. 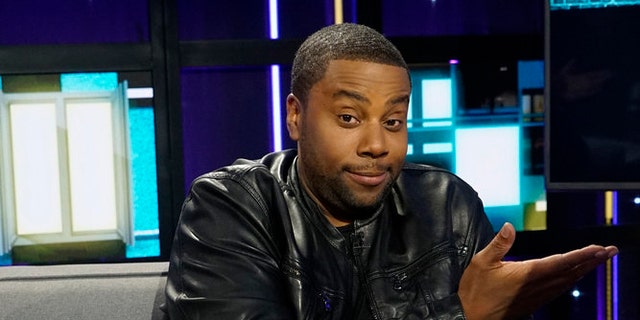 Kenan Thompson, of ‘Saturday Night Live’ and ‘All That’ fame, is set to host the 2021 Kids’ Choice Awards. (Photo by: Scott Angelheart/NBC)

The show is produced by Nickelodeon Productions and overseen by Rob Bagshaw, executive vice president of unscripted content. Executive producers include Michael Dempsey, Amy Johnson and Magda Liolis, as well as Bagshaw and Nickelodeon’s unscripted content executive Paul J. Medford. The ceremony is directed by Glenn Weiss, who most recently helmed the 2020 Democratic National Convention at the Wisconsin Center in Milwaukee and virtually across the United States.