Golf’s a gentlemen’s game, so it’s no surprise “Southern Charm” star Shep Rose got his ass ejected from a VIP tent when he started actin’ the fool.

We’re told Shep hit up The Players Championship Friday at TPC Sawgrass in Ponte Vedra Beach, FL … where he had an incredible view of the 17th hole from inside the Dye Pavilion VIP tent. 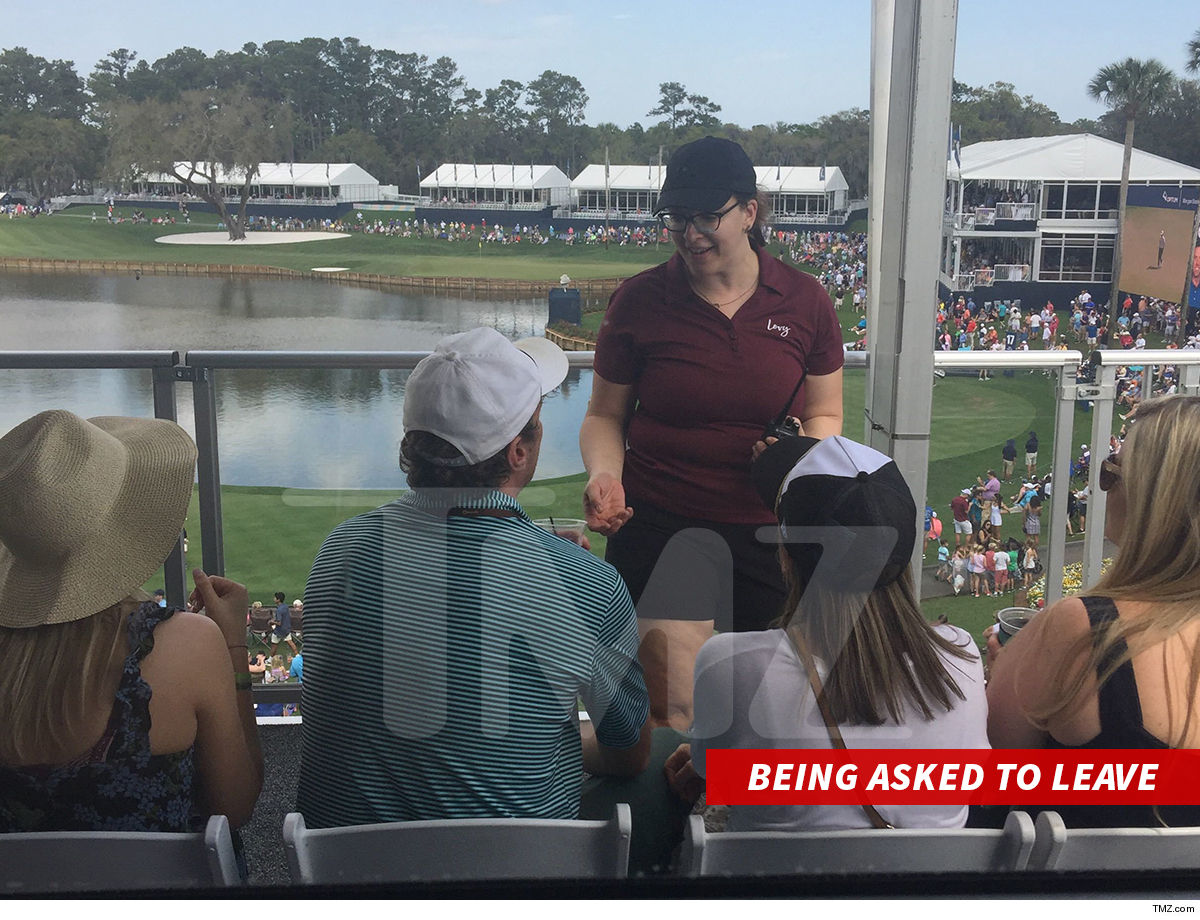 Witnesses at the event tell us Shep drank a little too much booze … becoming belligerent and pestering guests. He also got up and started dancing … blocking people’s view.

We’re told a woman working the event asked Shep to leave but he refused. That’s when St. John’s County Sheriff’s deputies stepped in. A spokesperson tells us the deputies working the event escorted Shep outta the tent without incident. He was not arrested and removed from the tent but not from the event.

Lucky guy … The Players Championship arguably has the best class of golfers from top to bottom, so lots of great golf to watch.

Maybe stick to water on the rocks, Shep?