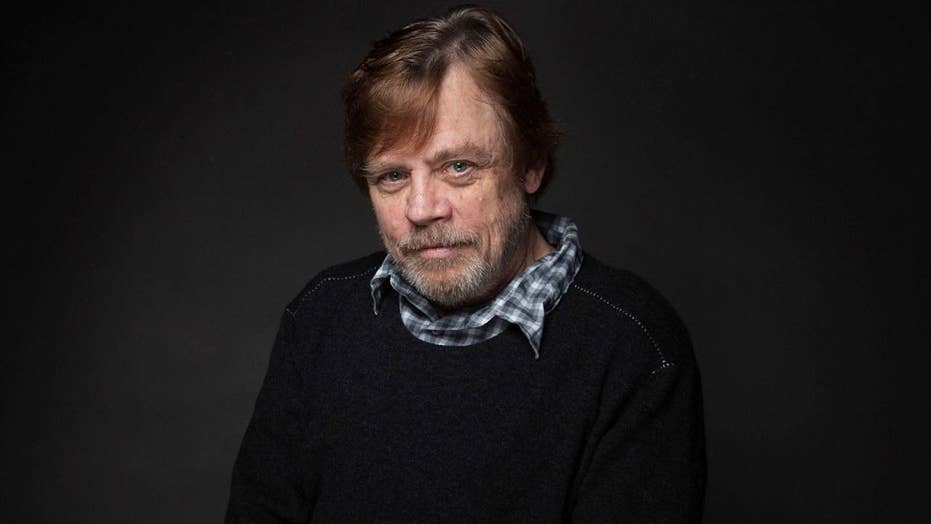 ‘Star Wars’ actor Mark Hamill blasts GOP Sen. Mike Lee for his use of a photo of Luke Skywalker

Mark Hamill, known for his role as the iconic “Star Wars” character Luke Skywalker, revealed this week that the Jedi Master didn’t die a virgin—at least according to his own imagination.

The 67-year-old actor was responding to a question asked on Twitter a day after the Star Wars Celebration fan experience wrapped up in Chicago, telling fans the hero’s story was in their hands.

“Make up your own backstory,” Hamill wrote. “It's undetermined, but in the one I made for him myself, the answer is: no.”

Hamill’s answer led fans of the space opera to sound off, many of them mentioning Mara Jade, a character from the Legends series in the Expanded Universe (EU) of “Star Wars” media, such as books and video games. In these stories, Jade and Skywalker are eventually married and have a son, Ben Skywalker.

However, the EU was deemed non-canon, or no longer part of the official story, when The Walt Disney Company bought Lucasfilm for $4.05 billion in 2012. In other words, Luke was single again.

But many of the “Star Wars” fans seemed to take Hamill’s advice, leaving it up to their imaginations.