You might know Stephanie Shepherd, aka Steph Shep, from her time on Keeping Up With The Kardashians. As Kim Kardashian’s former personal assistant, she appeared on the show between 2014 and 2019. Shep made her mark as the reality star’s right-hand woman, working her way up to become COO of Kardashian West Brands in 2017. But after parting ways with Kardashian professionally in November 2017, Shep has forged a new path as an activist, becoming increasingly outspoken about socioeconomic issues affecting everyday Americans — much like her former boss. In fact, Shepherd and Kardashian have both felt the brunt of criticism after delving into the world of activism. Steph Shep’s response to critics telling Kim Kardashian to stay in her lane is so important.

After leaving her post with Kardashian West Brands, Shepherd launched her own Instagram page called Future Earth. The account, which has nearly 200,000 followers, aims to move the conversation forward on climate change through easily-digestible information and action items.

But Shepherd knows one of the most powerful tools to enact change is the voting booth. As politics become increasingly divided in the United States, it’s more important than ever for voters to have easy access to the information they need to make an informed vote when they hit the polls. That’s why Shepherd has partnered with the KnowYourVote campaign to help share non-partisan, factual information about today’s political candidates. She has no patience for haters telling her to "stay in her lane" — something she hears all too often.

"I hate when people say that… I hate when people say that more than anything. Why other people get to decide the lane of people they don’t know is beyond me," she tells Elite Daily. "It’s such an antiquated philosophy that if you’re one thing, you can’t be something else, or advocate for things outside of the realm that you were introduced as. I think it stunts people’s growth." 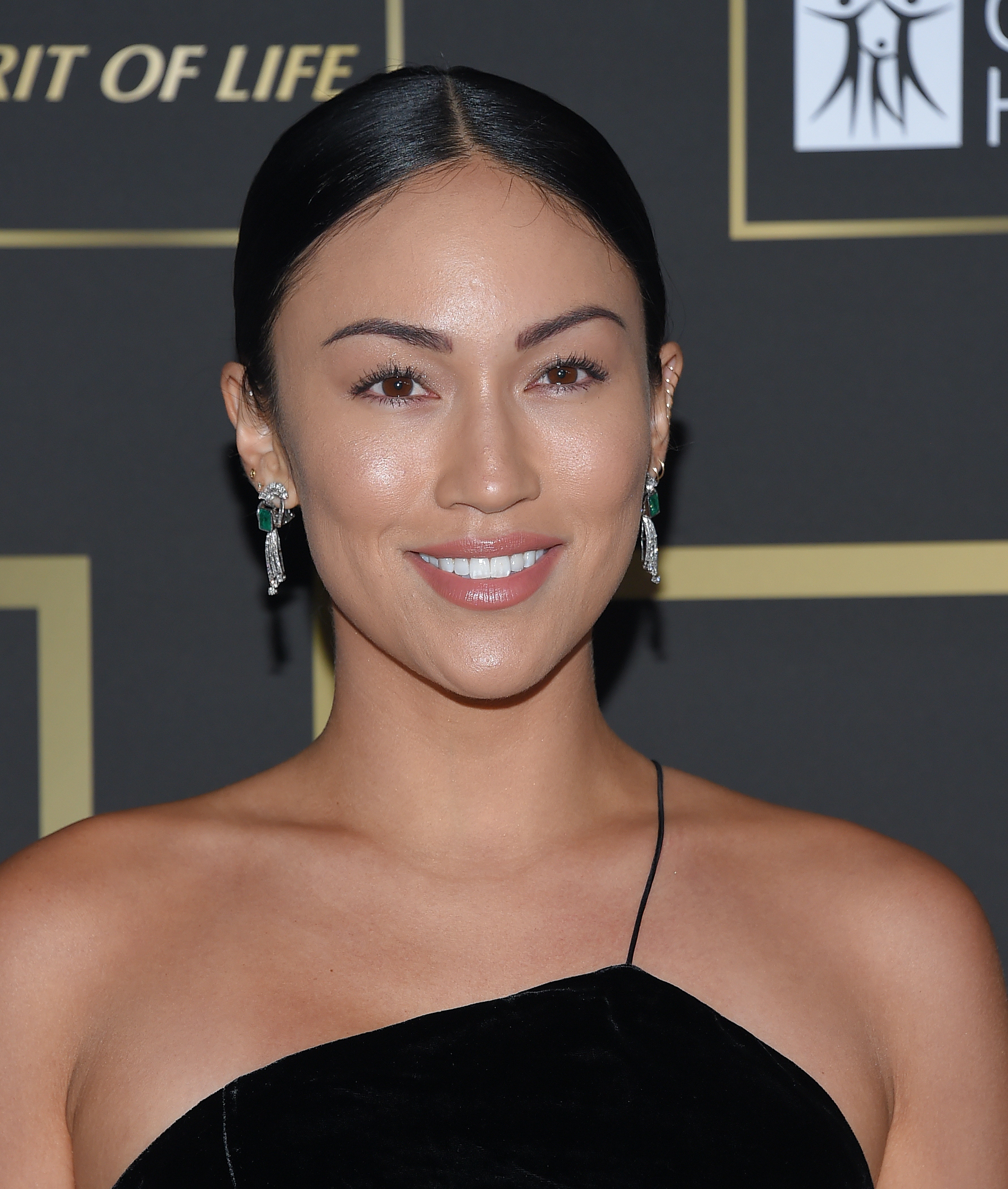 Shepherd acknowledges her former reality-star boss faces the same criticism, and she’s glad Kardashian continues to diligently study law in preparation to take the bar exam in 2022 despite the backlash. After all, in the end, haters are going to hate regardless.

"If Kim wasn’t doing anything, people would say, ‘Why aren’t you doing anything?’" Shepherd says. "No matter which way, when you’re in a position like hers, there’s going to be criticism. You’re going to get it from either side. So rather than do nothing, just do something and do what you believe to be right and good." 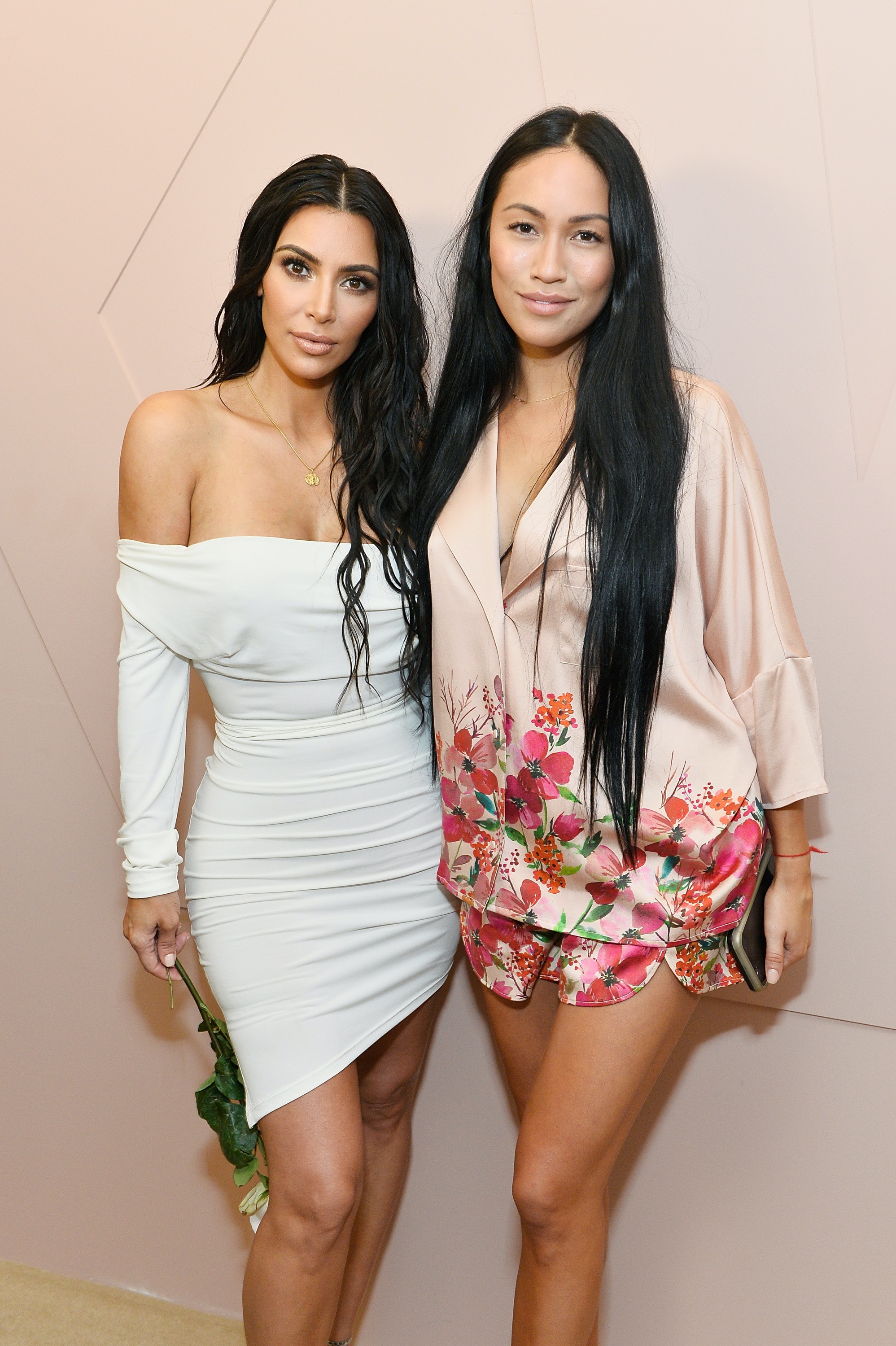 Shepherd thinks Kardashian’s criminal justice reform work is inspiring. "Her naturally finding this passion to advocate for is great," she says. "I’ve known her for a long time, and I know it’s true to who she is. She really believes deep in her soul this is the right thing for her to be fighting for, and she works very hard behind the scenes to study … There’s very little room for error when you’re in the public eye and she’s very aware of that. I think she takes it very seriously."

Shepherd knows positive change within any social justice issue is directly affected by those in office, and that’s exactly why she’s urging everyone she knows to make an informed vote in the November 2020 election. "I’m that friend, I’m that person," she says. "I send articles. I send links. I send everything that I’m reading and learning. I want to share with not only my friends, but I try to share as much as I can on my social platforms… It’s important to have the conversation."

Shepherd wants fans to know, in 2020, getting to the polls is more crucial than ever. "I want to make sure people understand that we have power. This is a democracy. You can’t forget that we as citizens, this is our duty to our country and to our livelihood," she says.