No one else can compare! Hailey Bieber (née Baldwin) got mushy about finding The One in husband Justin Bieber.

The model, 22, posted a sappy message via her Instagram Story on Friday, May 10. “When you find your one you’ll understand why the rest never got past second place,” the note read. The screenshot was an excerpt of a poem by Ángel Lindberg Vázquez.

Hailey followed up with a selfie, in which she leaned her head on the 25-year-old pop star’s tattooed shoulder.

Earlier this week, the Drop the Mic cohost attended the 2019 Met Gala by herself. Instead of walking the glamorous red carpet with his wife, Justin stayed home to relax and snack on fast food and chocolate cake. 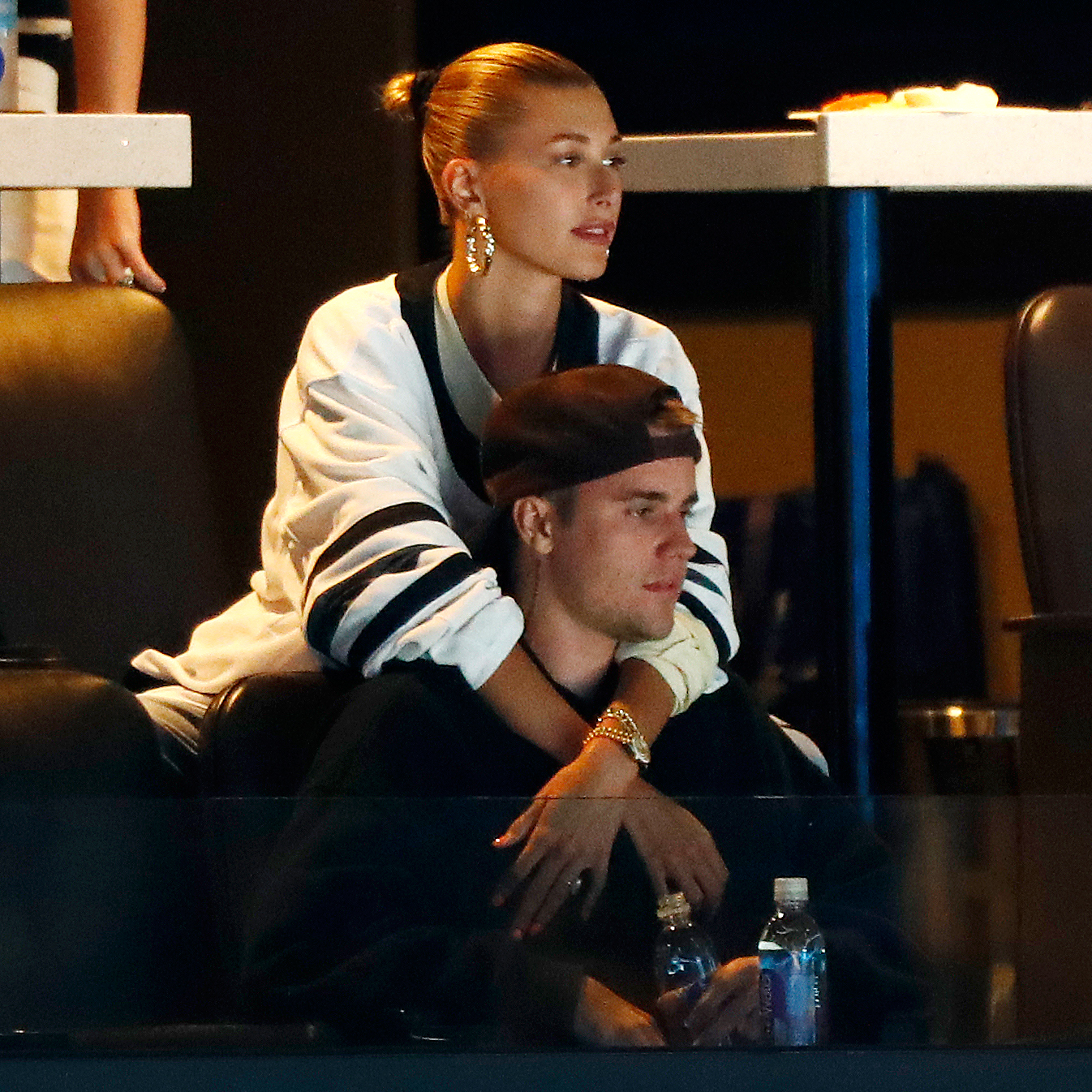 The couple secretly tied the knot at a New York City courthouse in September 2018. Though rumors continue to circulate about their plans for a second, bigger wedding, Hailey’s sister, Alaia Baldwin, told Us Weekly exclusively that nothing is on the books as of now. “We will see. Who knows what their plans are,” the 26-year-old revealed on Wednesday, May 8. “They’re very up and down, so I just I’ll be there at some point in a dress, in sweats — we don’t know!”

According to a source in March, the pair are waiting for Justin to be “more stabilized” as he works on his mental health. In the meantime, they “are not planning on having a bigger wedding celebration in the immediate future.”

Hailey has been supportive of the “I Don’t Care” singer throughout his personal struggles, gushing over him in an April Instagram post. “My love. You are an incredible man, you make me a better human being, you make me happier than I’ve ever been,” she wrote. “Insanely proud of who you are and who you’re becoming.. I love you more every single day.”