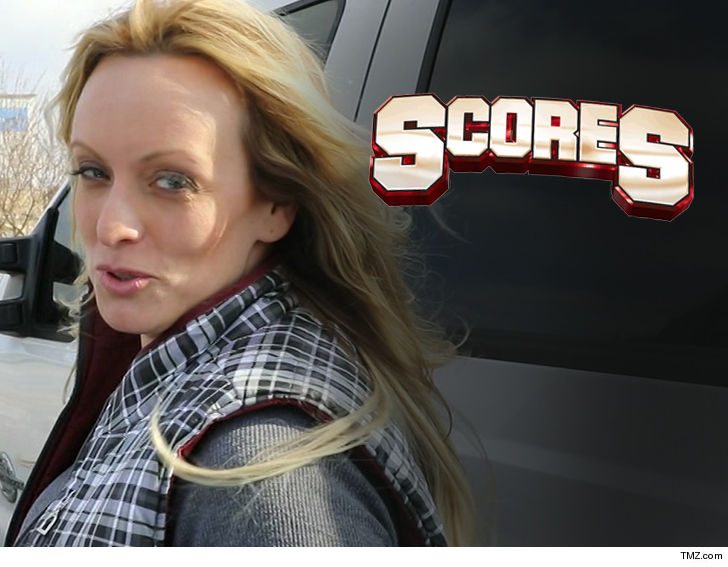 Stormy Daniels might be going to a familiar place to find the cash to help pay off her massive legal debt … because we’ve learned she’s been offered a deal with a big-time strip club.

As you know, Stormy has been ordered to cough up about $293,000 for attorney’s fees and another $1,000 in sanctions after her defamation suit against Donald Trump was dismissed by a federal judge.

Now, Scores is stepping in to provide Stormy with a revenue stream that’s right up her ally … we’re told the clubs will charge a $30 entry fee on nights she performs, and they’re offering Stormy 30 to 40 percent of the gate. The proposed deal is still being negotiated.

Sounds like Stormy could soon be barnstorming around the country, because Scores has locations in 11 cities, including Atlantic City, NYC and Vegas. 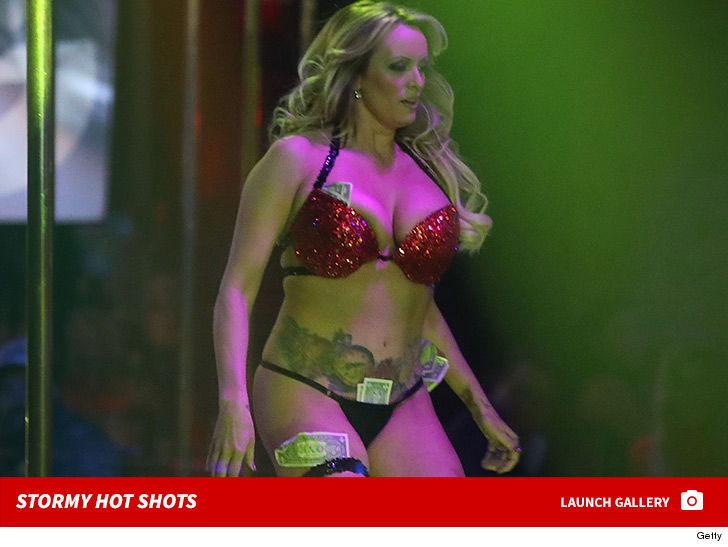