Strictly Come Dancing announces professional line up for 2019 with fan favourites Oti Mabuse, Anton Du Beke and Kevin Clifton all returning… but will Neil Jones get a celeb partner?

The full line-up of professionals for the 2019 series of Strictly Come Dancing has been announced.

The BBC have confirmed the 17 dancers who will hit the dance floor this Autumn, with fan favourites such as Anton Du Beke, Kevin Clifton and Oti Mabuse all back.

There is one notable absentee though with Strictly veteran Pasha Kovalev previously revealing he has quit the primetime show. 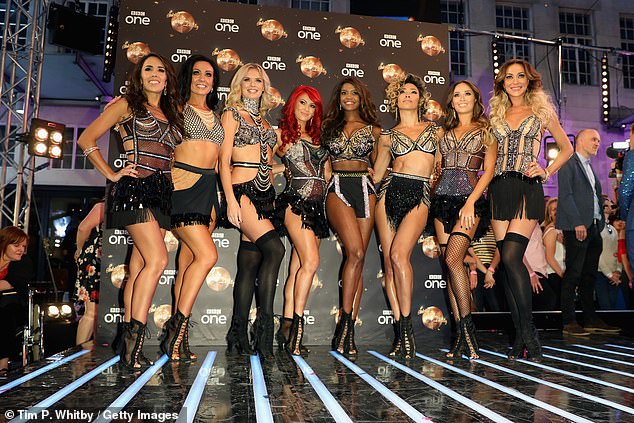 No replacement has been announced for Pasha, but fans have been campaigning for Neil Jones, who has worked on the show as a group dancer and stand-in for the past two seasons, to be partnered with a celebrity for the first time.

17 pros have been announced for the new series, but there are traditionally only 15 celebrities.

There are normally three reserve dancers who perform in the group dances and step in if another pro is unwell or injured. 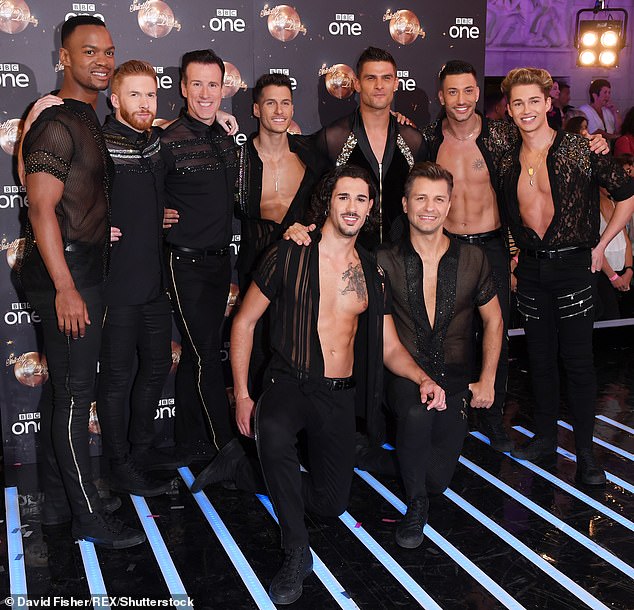 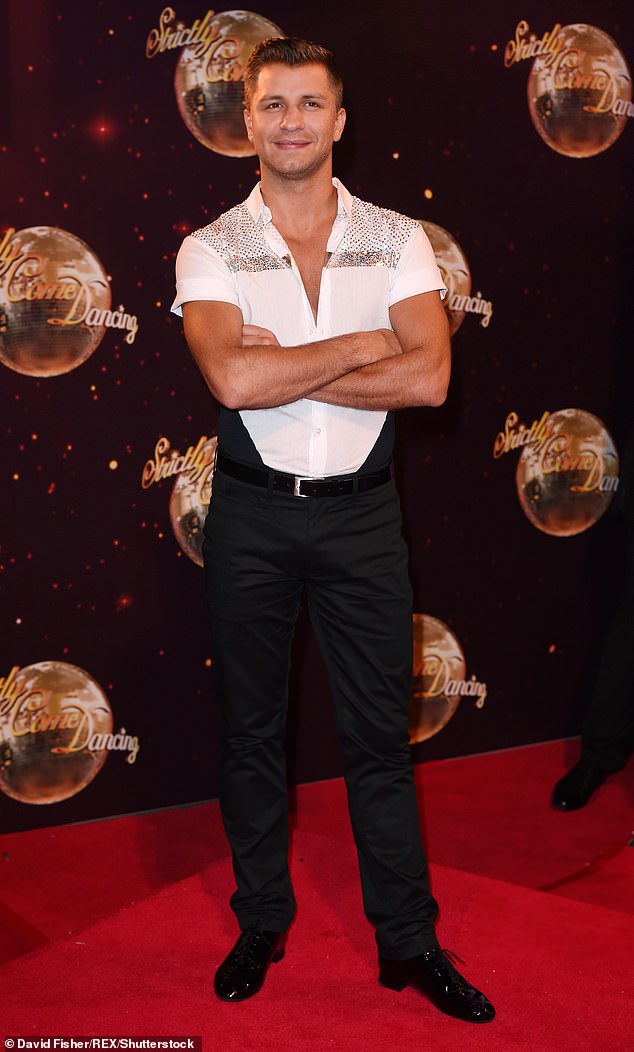 Exit: There is one notable absentee with Strictly veteran Pasha previously revealing he has quit the primetime show after eight years

For the 2018 series the stand-ins were Neil, Johannes Radebe and Russian dancer Luba Mushtuk, who are all returning this year, with insiders revealing that casting sessions are being held for one more star to bring the pro line-up to 18.

Neil hit the headlines during the 2018 series after his wife and fellow Strictly pro Katya Jones was pictured kissing her celeb partner, comedian Seann Walsh, on a drunken night out.

Katya is also included in the list of pros for the 2019 series alongside 2018 winner Kevin Clifton and fan favourite Oti Mabuse who recently starred as a dance coach on BBC’s The Greatest Dancer. 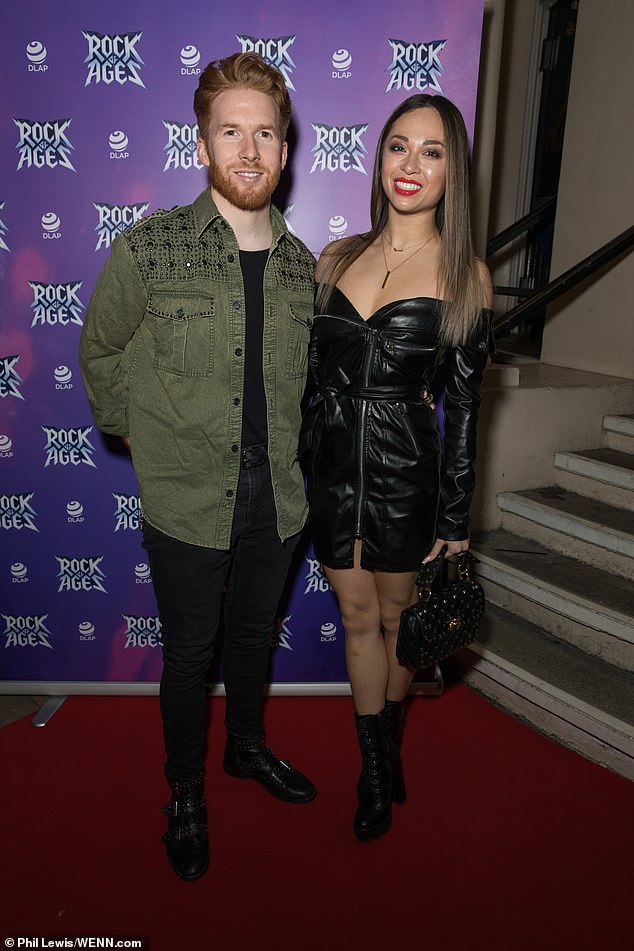 Is it his year? No replacement has been announced for Pasha, but fans have been campaigning for Neil Jones to be partnered with a celebrity for the first time (pictured with wife Katya)

Sarah James, executive producer at BBC Studios, said of the line-up: ‘We are delighted that this year’s line-up of professional dancers for Strictly Come Dancing is full of familiar faces and fan favourites. 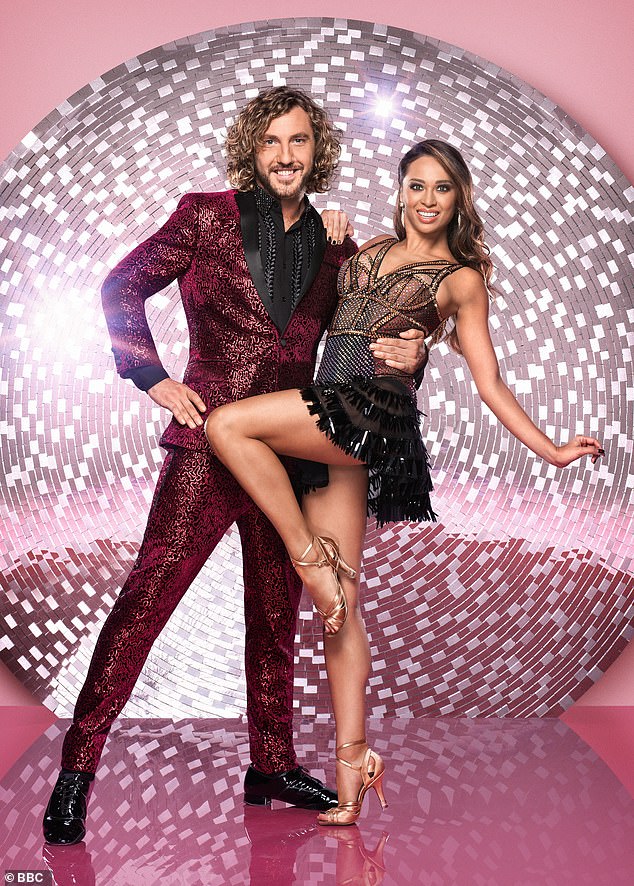 Drama: Neil hit the headlines during the 2018 series after his wife and fellow Strictly pro Katya Jones was pictured kissing her celeb partner, comedian Seann Walsh

‘This amazing cast of incredibly talented world class professional dancers have provided Strictly with some of its most memorable moments over the years and with more exciting announcements to come, plus world renowned choreographer Jason Gilkison also returning to the team, Strictly 2019 promises to continue to wow viewers with unforgettable performances as we welcome this dazzling line up of pros back to the ballroom.’

He wrote on Twitter: ‘Thanks to the incredible partners, professionals and myriad of behind the scenes teams who all work to make Strictly the amazing production it is.’

Pasha’s departure has been said to be voluntary after it was reported his girlfriend Rachel Riley was worried he would fall victim to the infamous Strictly curse. 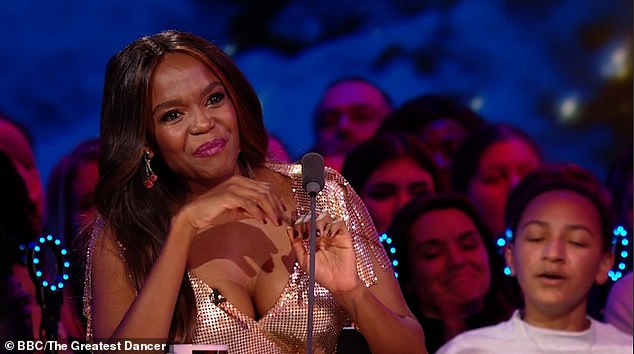 Returning: Fan favourite Oti Mabuse, who recently starred as a dance coach on BBC’s The Greatest Dancer, is back for another series

It was also claimed that Countdown star Rachel, 33, felt Pasha, 39, was underpaid for his role on Strictly.

The Sun report that the BBC have given the dancers a pay rise for the 2019 series, after the pros clubbed together to lobby producers to up their £50,000 salaries.

They are said to have got ten per cent raises, having asked for 20 per cent and being met halfway.

A TV insider said: ‘The pros know Strictly is an incredible platform and nobody wants to leave — but they also realise they’re now a huge part of the show too.

‘They make most of their money from tours but pushed for a raise. It was the longest-serving pros like Janette, Aljaz and Anton who pushed this over the line.’ 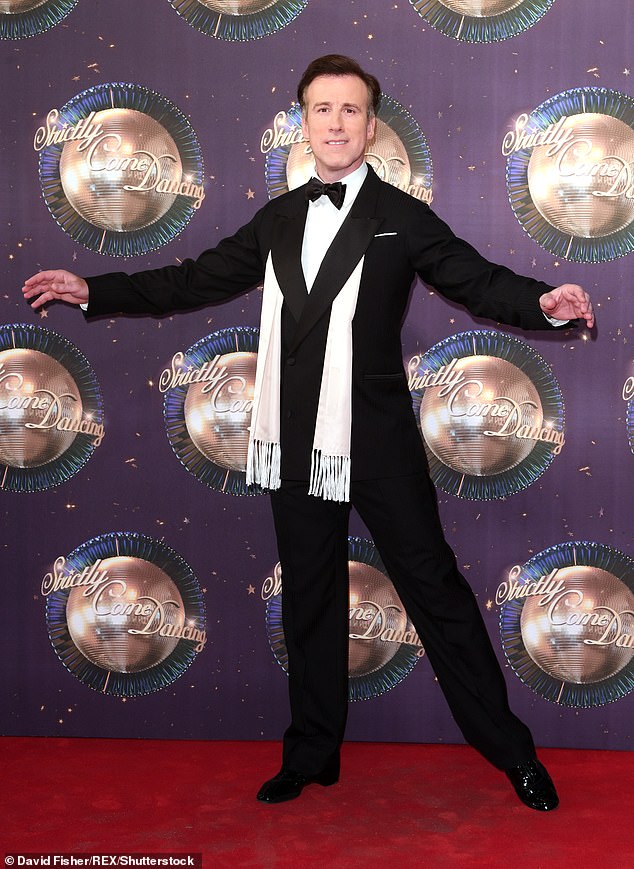 Veteran: Anton Du Beke will be celebrating his 17th year on the BBC show when it returns in the Autumn