The TV presenter, 32, is reported to have started a relationship with dance partner Kevin Clifton, 36, after dumping her boyfriend.

Kristina herself has been in relationships with two of her celeb partners from the show.

And she said: “That’s what’s difficult about this because there is always going to be someone hurt or someone feeling it’s wrong what’s happening, but people do meet at work and that’s where we work.” 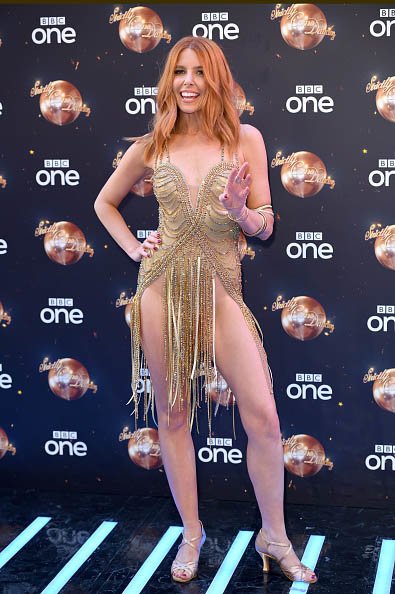 She added: “At the end of the day you have a very big task in front of you and lots of pressure on your shoulders.

“People have to trust one another, and I think that’s where it all starts.”

The sexy dancer, 41, left, was in a relationship with her 2009 partner, boxer Joe Calzaghe, and is now dating rugby hunk Ben Cohen.

Stacey broke up with ex-boyfriend Sam Tucknott on Boxing Day. Later when he was moving out he saw a text to Stacey from Kevin saying: “I love you” on her phone.