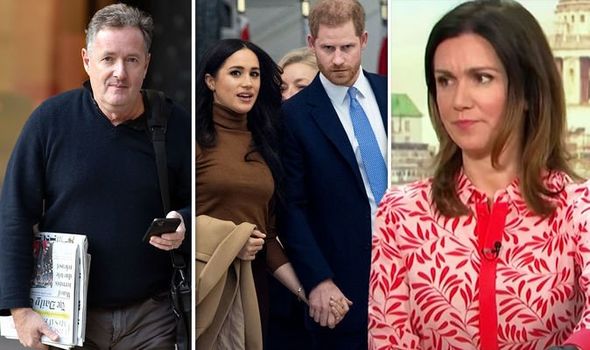 Good Morning Britain presenter Piers Morgan, 55, is no stranger to sharing his thoughts when it comes to Prince Harry and Meghan Markle, particularly when the pair gave up their royal duties earlier this year.

In the past, Susanna’s co-star has branded the Duchess of Sussex a “shameless piece of work” and has accused her of getting Prince Harry to “ditch” his family to move to California, where they are currently in lockdown.

In her latest column with the Daily Mail, Susanna addressed Piers’ comments as well as other topics the pair have disagreed on.

She wrote: “Piers and I argue more times than I can count on both hands in the course of an average week.

“There’s his harsh treatment of Meghan Markle, which is not on, whatever she’s done; his views on feminism; his belief that fat-shaming is a good way to make us all lose weight.” 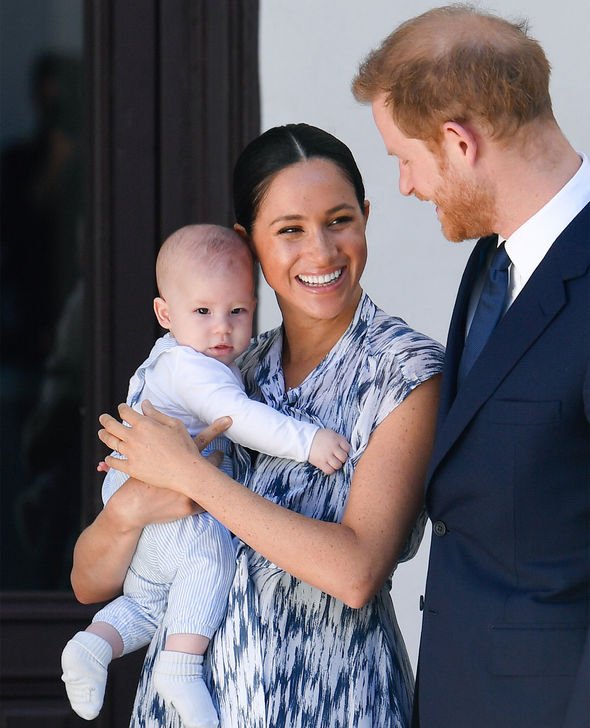 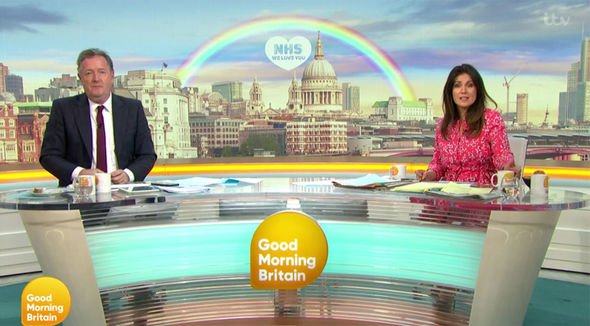 Susanna spoke out about her co-star’s comments as she discussed working alongside him for five years on the show.

The duo regularly keep viewers entertained with their bickering live on air and now Susanna has claimed it’s not just on camera where they argue.

She explained: “We’re one of those couples who fight, and it’s not just for the cameras.

“We often have rows in the editorial meeting that we continue on air.”

Last month, Piers seemed to have a chance of heart about his criticism towards Prince Harry and Meghan.