It was time for hometown dates on the Nov. 30 episode of ‘The Bachelorette,’ and all four guys expressed their feelings for Michelle. Unfortunately, one still had to be eliminated.

The Nov. 30 episode of The Bachelorette featured the families of Michelle Young’s final four men traveling to Minnesota to meet the Bachelorette. While Michelle continued to form connections this week, it also meant the end of the journey for one contestant. Michelle eliminated Rodney Mathews during the episode, and said it was the “hardest decision [she] had to make” on the show so far.

Michelle and Rodney had a playful and fun connection all season long, but it ultimately wasn’t enough to advance things to the next level. Before meeting Rodney’s family, Michelle admitted, “Rodney is this amazing person. I can feel my emotions and my feelings for him growing stronger and stronger. He’s truly somebody who I could see as a life partner.” Michelle felt like Rodney was someone who was her “best friend,” but her connections with the other three men were stronger. 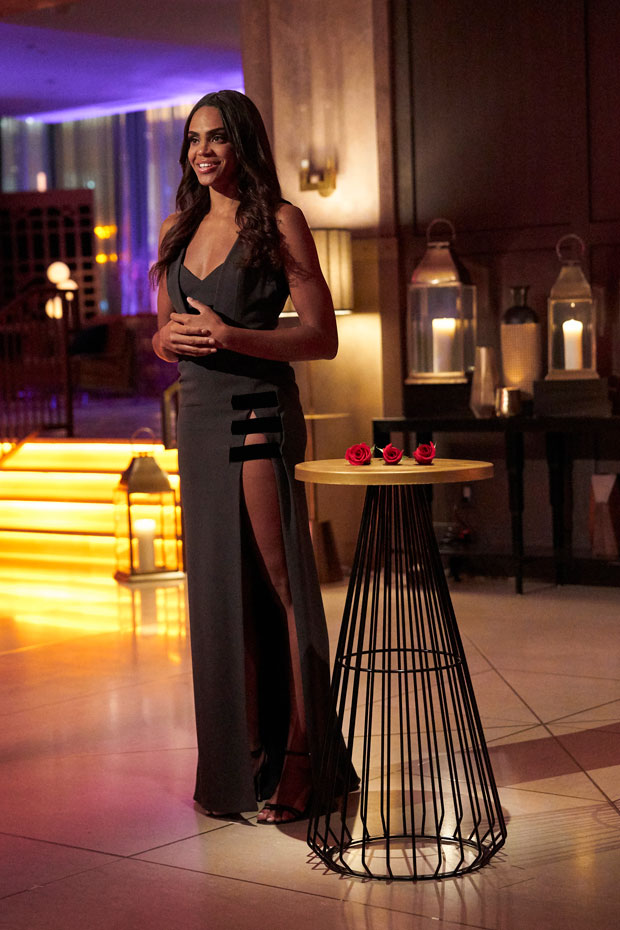 Michelle’s hometown date with Rodney went well, even though his mother was admittedly worried about him getting hurt in the end. At the end of the date, Rodney even opened up further about his feelings for Michelle for the first time. “I just want to be your person,” he gushed to Michelle. “I’m definitely falling in love with you. Just know the strong feelings that I have. I would never just say that. This is very different for me.”

Even though Michelle loved that Rodney opened up, she just didn’t see a future with him. “I know that we’ve had conversations about you being an underdog or feeling like you’re an underdog, and I need you to know that who you are is enough,” Michelle told Rodney after eliminating him. “I don’t want you thinking you weren’t enough. That’s not true. It’s just feelings moved quicker in other relationships. You’re this amazing person and everything that makes up Rodney is so special.” 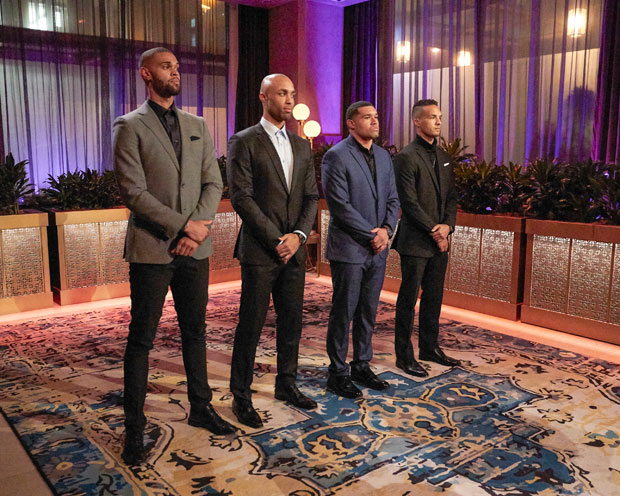 Understandably, Rodney was upset, but he took it well. “I am falling in love with you,” Rodney said to Michelle, before leaving. “I just need you to know that that’s something that doesn’t change easily. I’m always going to care about you, Michelle, forever. I want to just do anything to make you laugh and smile, always. You’re amazing, Michelle, so thank you.”