The revelation comes from Big Little Lies recurring actor Poorna Jagannathan, who let it slip on Vanity Fair‘s "Still Watching" podcast that the version of the Season 2 finale script given to her ended with one character dying. Jagannathan played Celeste Wright’s defense attorney Katie Richmond in the most recent season of HBO’s prestige drama, which meant that she had a front row seat to the courtroom showdown between Celeste and Mary Louise Wright that made up the bulk of the finale episode. When asked about the potential of a third season, Jagannathan revealed that she thinks there is a good possibility, because the finale did not even kill off a character that her script said was going to die.

There is a chance that the Big Little Lies team gave Jagannathan a fake script, which does sometimes happen on high-profile projects to prevent plot points leaking, but it sounds more like the writers initially planned to kill off a character in the finale but later changed their minds. The inclination to kill a lead character makes sense given the show’s structure, as Season 1 ended in a twist murder and all of Season 2 was building to some major moment. So, who could the victim have been? 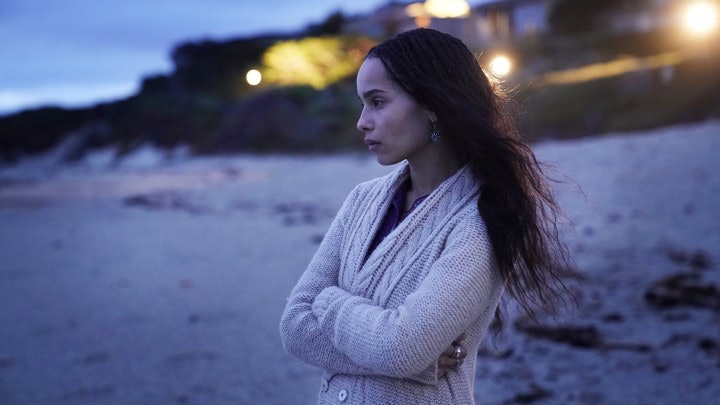 The best guess definitely seems to be Bonnie, Zoë Kravitz’s character who has been plagued with grief and guilt over her active role in Perry’s murder all season long. Halfway through the second season, Bonnie’s mom reveals she has been having visions of her daughter drowning, but this drowning turns out to be more metaphorical than literal in the end. Still, it did look like the show was teasing Bonnie’s death a few times throughout the season.

Another possibility could be Meryl Streep’s character of Mary Louise. As the only newcomer to Monterey and the primary antagonist to the rest of the main characters, it would not be too much of a stretch to guess that the Monterey Five may team up once again to take out another member of the Wright family before she ruins their lives.

In the end, nobody died in this season of Big Little Lies (except Bonnie’s mother) and it ended with the Monterey Five turning themselves in to the police. Maybe they are saving this character death for a potential Season 3? Fans will have to wait to see.