Working through their problems. Paulie Calafiore, who appeared on Big Brother, Ex on the Beach and The Challenge, is currently in Montana visiting his ex-girlfriend Cara Maria Sorbello multiple sources confirm to Us Weekly.

Paulie, 30, had planned a trip before the cheating allegations surfaced. On December 27, Cara and Paulie’s ex Danielle Maltby revealed text messages to Us, documenting that he was talking to both women at the same time. The Bachelor alum, 33, and the Challenge champ, 32, came on the “Watch With Us” podcast and detailed both of their relationships with Paulie the next day; Paulie also joined the podcast to come clean and profess his love for Cara. 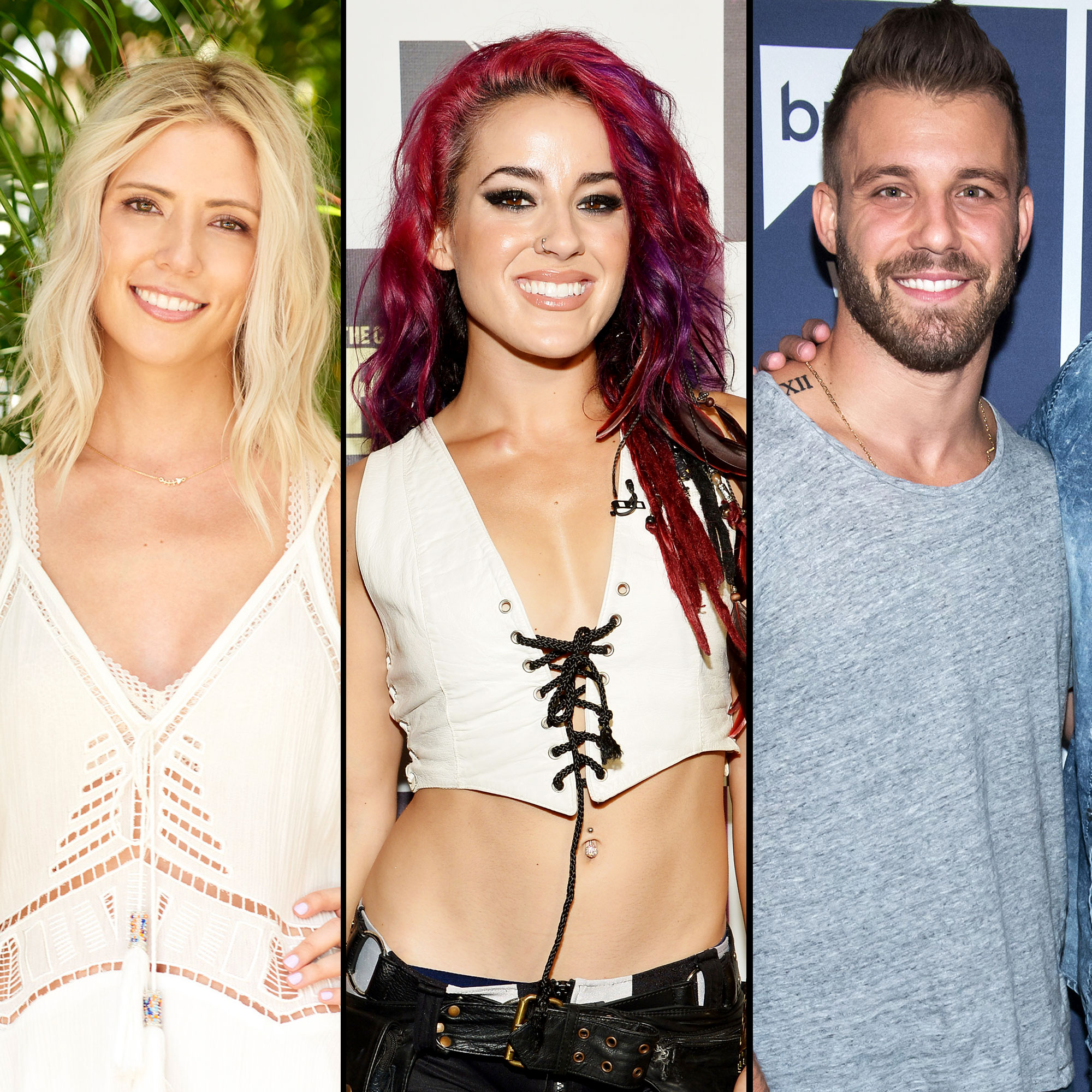 The MTV reality duo, who first met during The Final Reckoning, are currently in Montana – where she lives – and are working on the relationship. “While she has not taken him back, he is doing everything he can do to prove that what they had was real,” an insider tells Us. “Right now, Cara is torn, as every woman would be; she’s still very angry and heartbroken.”

The source continues, “It’s very tough for her because she wants to be a good example for others, but at the same time, he treated her so well when they were together. She’s torn.”

During our podcast interview, Paulie admitted, “I made a mistake. I f—ked up. I did that, I can own that.” Meanwhile, Cara Maria also said that, while she knows the situation is “so f—ked up,” she does wish it were all false. “I don’t want any of it to be true because I know how I feel about him and I know how we were together. I want all of that to be real so bad.”