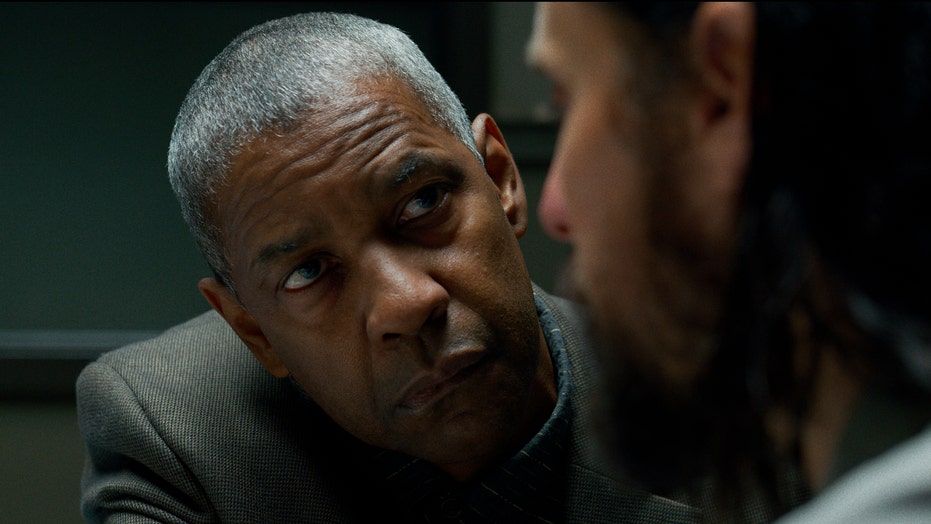 The Denzel Washington-led thrilled  “The Little Things” topped the U.S. box office over the weekend despite it being available to stream at home for HBO Max subscribers.

During its debut weekend, “The Little Things” scored an estimated $4.8 million from 2,171 locations throughout North America, according to Entertainment Weekly. Although the total earnings would represent a dismal showing in normal times, it’s actually a relatively impressive showing in the age of the coronavirus, which has forced many theaters to either close or operate at a limited capacity.

It also flies in the face of conventional wisdom that indicates audiences wouldn’t go see a movie in theaters if they can stream at home for a fee that’s lower than a ticket price in some parts of the country. Despite HBO Max adding the film to its roster of 2021 films that will release simultaneously in theaters and on streaming, one release location hasn’t really hurt the other. 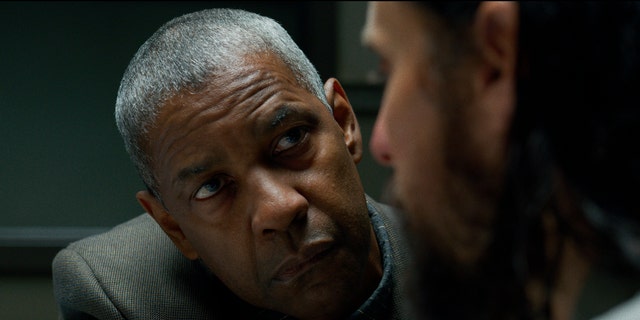 According to Variety, WarnerMedia announced that the film also shot to No. 1 on the HBO Max streaming platform, making it popular both at home and in theaters alike.

“We are absolutely thrilled by how Warner Bros.’ ‘The Little Things’ is performing on HBO Max — it immediately shot up to number one, where it currently remains,” HBO Max executive VP and general manager Andy Forssell told the outlet. “Following the breakthrough success of ‘Wonder Woman 1984,’ ‘The Little Things’ shows the insatiable appetite our audience has for high quality, feature films.”

It’s unclear what the success of “The Little Things” and the similar success of “Wonder Woman: 1984” will have on the box office longterm. While Warner’s strategy is clearly topping both streaming and theatrical charts, that data also comes at a time when the movie industry is desperate for new titles as other reliable box office studios shift the release dates of major motion pictures like “No Time to Die” to later dates. So, “The Little Things” dropped with relatively little competition.

As a result, it’s unclear how Warner Bros. content will fare when competitors are in the movie theaters and audiences know its movies are waiting for them at home.