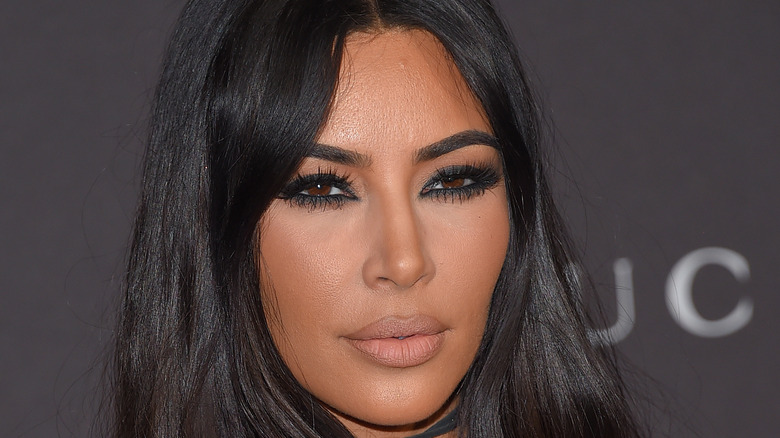 Kim Kardashian and Kanye West’s marriage may be over, but the reality star is revealing that she’s learned a lot from her relationship with the rapper. According to E! Online, Kardashian opened up about her split from West during the “Keeping Up with the Kardashians” series finale this week. During a conversation with her mother, Kris Jenner, Kardashian got candid about what she wants her life to look like going forward, including the kind of partner she would like to have in the future.

“I want someone that we have the same shows in common. I want someone that wants to work out with me,” Kardashian told Jenner. “It’s the little things is what I don’t have. I have all the big things. I have the extravagant everything you could possibly imagine and no one will ever do it like that. I’m grateful for those experiences but I think I’m ready for the small experiences that will mean a lot,” she added.

“I just want you to be happy and joyful and I don’t think I’ve seen that in a really long time,” Jenner told her daughter. Later, in her confessional interview, the “momager” opened up about Kardashian’s life. “It breaks my heart because I just want them to be happy. I want her to be joyful and have the best relationship that she can possibly have. She has four beautiful kids so I just want them to be happy,” she confessed. Meanwhile, Kardashian also spoke honestly about why she felt unhappy in her marriage to West.

Kim is looking to the future 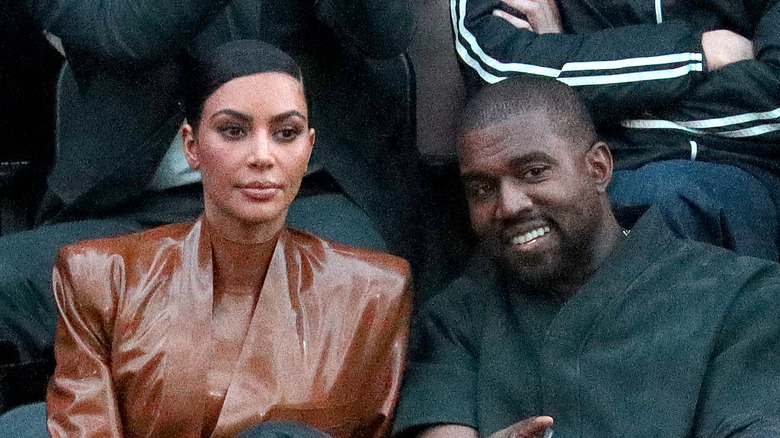 During the “Keeping Up with the Kardashians” finale, Kim Kardashian admitted to Kris Jenner that she was in therapy, which helped her realize how unhappy she was in her marriage to Kanye West (via Page Six). “I never thought I was lonely and I never — I always thought, ‘That’s totally fine. I could just have my kids. My husband moves from state to state and I just, I’m on this ride with him,'” she explained. “And I was okay with that. And then after turning 40 this year, I realized like, ‘No. I don’t want a husband that lives in a completely different state,'” Kardashian confessed.

“To me, I thought, ‘Oh my God, that’s when we’re getting along the best,’ but then that is sad to me and that’s not what I want,” Kardashian added (via Page Six). The mother of four also revealed that she realized what she wanted from life around her 40th birthday. “Just like, waking up at 40 and realizing like, I just want total happiness. I know obviously complete bliss is like not a full reality, but if I can have it more of a majority of the time, that’s all I want to do. Wherever that takes me, I just want my pure happiness. So that’s what I’m working on. Figuring out how to get there,” Kardashian said (via Page Six). “I’m numb. I’m tired of that. But I do know that I will be happy. I didn’t come this far just to come this far and not be happy. Remember that,” she proclaimed (via E! Online).