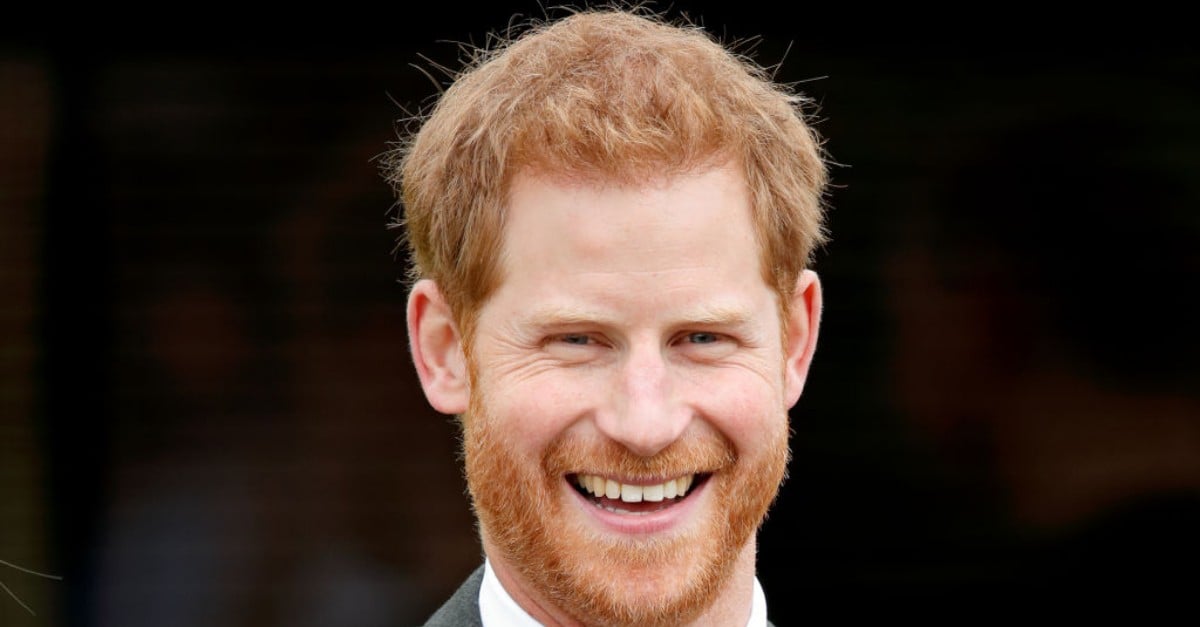 Prince Harry might be every inch the upstanding gentleman now that he’s grown up and married with a baby on the way, but that wasn’t always the case. While Prince William had to play the role of sensible future King of England, his little brother Harry was something of a wild child. He was known for partying as a young man, and we wouldn’t have put it past him to get a tattoo on a particularly drunken night out.

But luckily, he resisted the urge, so there won’t be any uncomfortable moments over Christmas dinner at Sandringham. You see, though there is no specific rule stating that members of the royal family can’t get tattoos, it’s incredibly rare for direct members of the royal family to adorn their body, even if they’ve served in the Armed forces, where it’s pretty common.

In most cases, a single set of pierced ears is about as far as any royal goes, though it’s not completely frowned upon and some members of the royal family have gotten away with being a little more edgy. Lady Amelia Windsor, who is currently 38th in line for the throne, has several tattoos. Some people may also remember the uproar that happened when Zara Phillips got her tongue pierced when she was a teenager.

Royal families in other countries are a little more relaxed about tattoos. Princess Sofia of Sweden has a sun on her back, and Crown Prince Frederik of Denmark has several tattoos, including a shark from his time in the Navy. Princess Stéphanie of Monaco also has a collection of ink, including a floral bracelet on her wrist and a dragon on her back.