Mike “The Situation” Sorrentino is setting the record straight.

On Wednesday, the Jersey Shore star shared a sweet throwback pic (above, inset) of himself and his wife, Lauren Sorrentino, from their college days. He captioned the snap:

“Beside every strong Man is an even Stronger Woman #collegesweethearts ?”

The couple looks SUPER young in the adorable photo — the reality star mentioned in the comments that he and Lauren were 22 and 18 years old, respectively. His now-wife can be seen wearing a ring in the picture, which he confirmed was a promise ring. Lauren herself commented to share that the pic was “a 2004 Christmas/New Year’s trip” with her family.

While many fans expressed support for the pair (including co-star Snooki), the post raised some eyebrows about the timeline of the relationship. Considering we all saw the 38-year-old getting very, ahem, busy during the OG Jersey Shore years, some followers wondered whether he had been cheating on his “college sweetheart” all that time. One commented:

“and you continued to cheat on her those subsequent seasons? Boooooo!”

The MTV star snapped back:

“your an idiot ! If you read the above caption it says we broke up season 1 of jersey shore and reconnected when it ended after season 6 . So when Jersey shore family vacation started we were back together. SMFH”

That clarification definitely put to rest any lingering infidelity questions. However, The Situation’s lothario ways still came back to haunt him, at least in the eyes of some fans. Another commenter said:

Sorrentino quashed that line of thinking with another quick comeback. He replied:

We’ve got to admit he has a point — The Situation of today is a different, more mature man than the one we first met way back in 2009. A stint in prison will help to humble you, too! Just sayin’! Plus, if Lauren witnessed all the shenanigans and questionable scenarios The Situation has gotten into on television and still married him, then it must be true love, don’t you think? We say, good for these two lovebirds for rekindling their connection! We’re glad they’re happy! 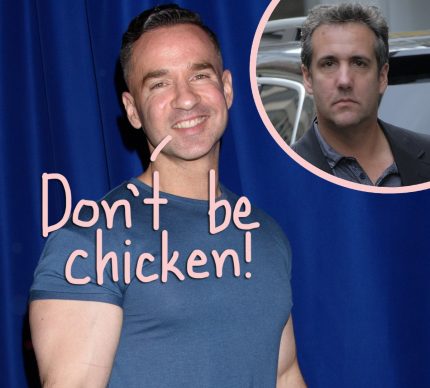 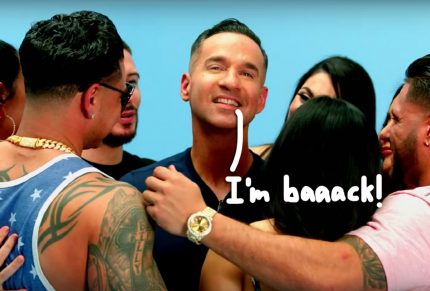 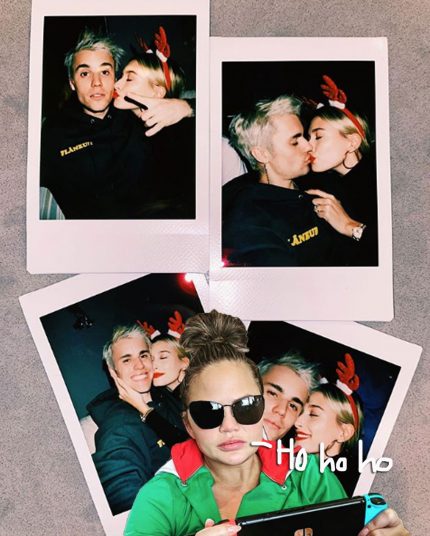