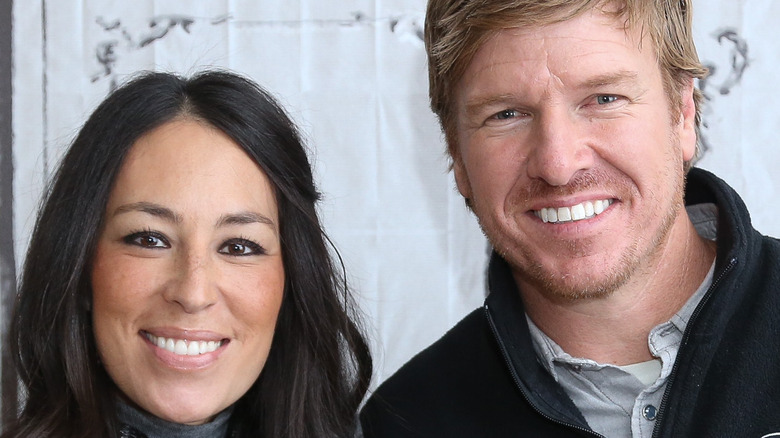 Through their hit HGTV show “Fixer Upper,” Chip and Joanna Gaines instantly became total couple or, more accurately, family goals. As Parade noted, their careers were launched into the stratosphere eight years ago and, nowadays, the Gaines pair are out on their own, successful enough not to have to exist under the HGTV umbrella anymore. The lovable couple’s Magnolia empire has grown to encompass their very own television network, too. As Chip enthused, “To think that we’re sitting where we’re sitting right this minute in 2021, we wouldn’t have been able to predict this in a million years,” exemplifying the couple’s humility and down-to-earth attitude, which is what continues to enamor them to people all over the world.

When it comes to parenting their five children, Drake, Duke, Ella, Emmie, and Crew, Chip and Joanna are careful not to show too much of their home life, to protect them accordingly. However, the kids also keep the couple grounded. As Chip explained, “No matter how proud Jo and I might feel about a deal we’ve done … you walk through that front door and those five kids are like, ‘Hey, we don’t care what you just pulled off, you know, you need to get us to this T-ball game.’ …something about being a parent in general, I think, helps with that element of normalcy for sure,” with Joanna confirming, “Reality and check.” Unsurprisingly, family time is incredibly important to them.

This ingenious hack keeps the Gaines kids off their phones 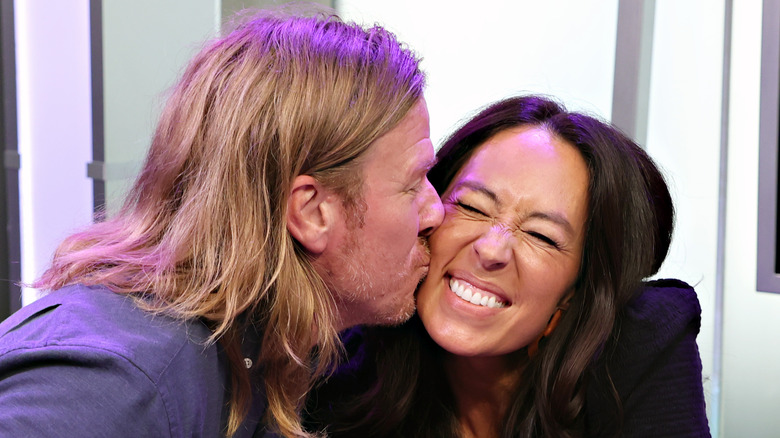 While appearing on the NBC’s Today, Chip and Joanna Gaines opened up about how they tackle parenting their five children in an increasingly tech-savvy world. Host Hoda Kotb shouted out one of the busy mom’s best tricks, noting, “A lot of kids are on their devices, and your son was on his a lot and every time he felt a buzz he checked his pocket. And you had a solution.” Joanna explained there’s a dedicated charging station in the family home and, when everybody is hanging out together, their devices have to go in the corner. That way, “If you want to check a text, if you want to check an email, you go to that spot, but it’s not on your bodies. So it’s like ‘no phones on body,’ that’s the rule at home,” the former HGTV star explained.

Kotb enthusiastically described it as a “brilliant” idea for parents struggling to limit their children’s screen-time which, as Joanna acknowledged, could become a defining, and very negative, element of their personalities as they get older which is a huge concern. In 2016, the mother of five told Entertainment Tonight she wasn’t giving her children smartphones until the last possible moment, reasoning, “We want to teach our kids that life happens outside of these devices.” Joanna added sagely, “It’s just a simple thing to go outside and connect with nature, play with your friends and get dirty.”