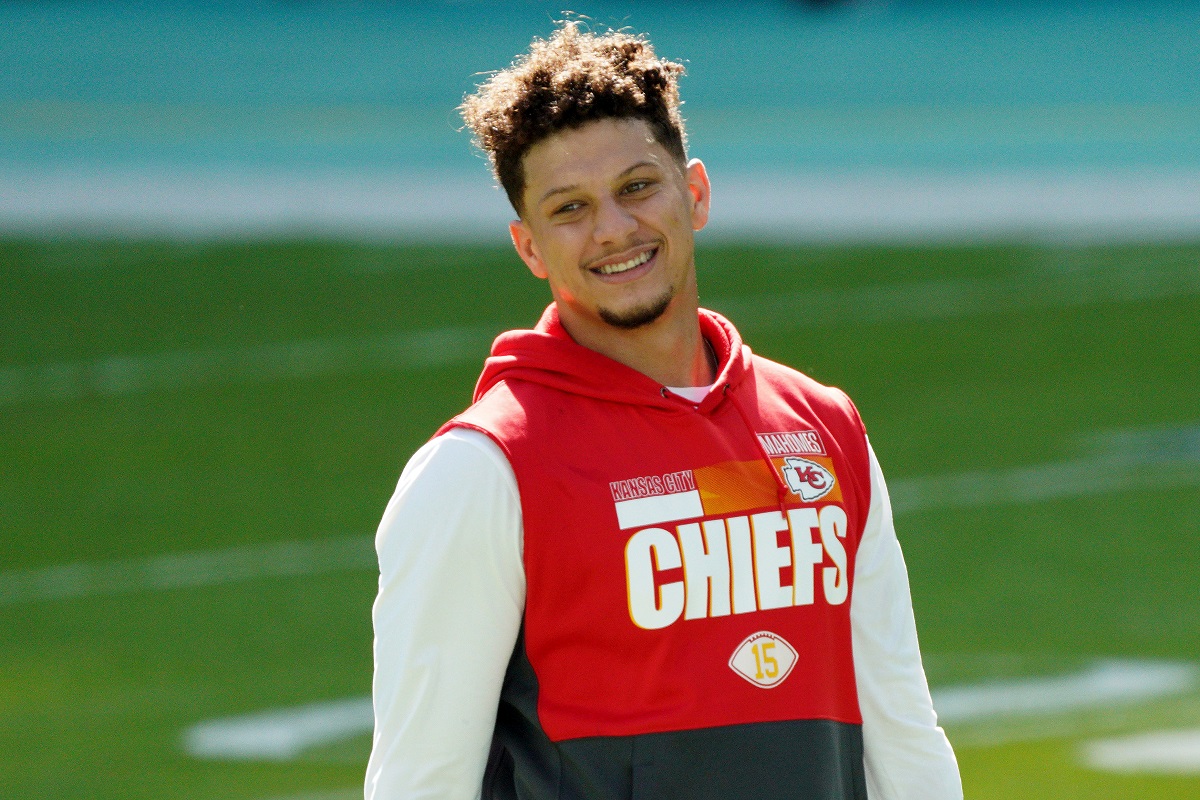 Kansas City Chiefs quarterback Patrick Mahomes recently celebrated a birthday. So how did one of the faces of the NFL spend his big, and what presents did the Super Bowl-winning quarterback receive? Here’s what the athlete revealed about his 26th birthday.

Mahomes spent part of his birthday weekend on the field

The Chiefs faced the Baltimore Ravens in primetime on Sunday, Sept. 19. The game took place at M&T Bank Stadium in Maryland and had fans on the edge of their seats until the end.

Kansas City lost the contest but the weekend wasn’t all bad as Mahomes celebrated his birthday two days earlier. 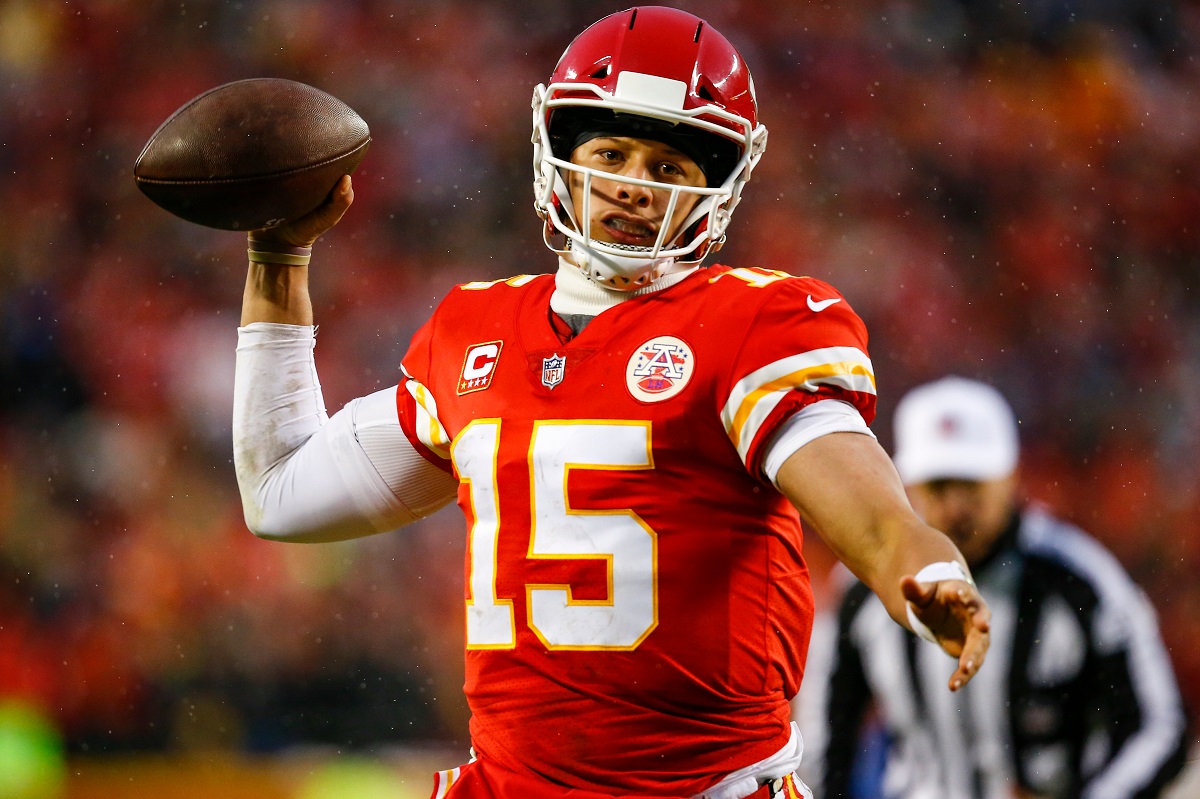 How he celebrated away from the field

Following the loss, Mahomes joined 610 Sports Radio for his weekly spot on The Drive and was asked how he celebrated his birthday on Sept. 17.

“Got to spend it with some of my friends and family,” he told the show hosts.”It was a great time. I had a lot of text messages, Instagram messages. It was good. I replied to them all, just had to get through them.”

As for what gifts he got, the signal caller said: “Things that I use a lot. My mom is good at getting me sentimental things. Those are the things I ended up liking the most.”

What Mahomes said after his brother made headlines for his behavior

Mahomes brother, Jackson, made headlines during the week but it wasn’t for a present he got his older brother. It was more of a headache.

On Sunday night, Jackson was seen on video tossing water onto a fan who was heckling him. Jackson responded to the clip tweeting: “They were thirsty.”

But not everyone was laughing. The Maryland Stadium Authority, which operates M&T Bank Stadium, announced that it was reviewing footage of the incident to determine what occurred and forwarded its findings to the Baltimore Police Department to consider possible criminal charges.

The younger Mahomes brother, who is studying marketing at the University of Missouri-Kansas City, has become a TikTok celebrity having accumulated well over 800,000 followers. He has another 255,000 followers on Instagram and more than 29,000 on Twitter.

By the week’s end, Mahomes addressed his sibling’s actions telling the Kansas City Star: “Yeah, I mean, obviously it’s something that we don’t want to necessarily do. There was things said to him, and Brittany, that you don’t see kind of on the clip. But, I mean he’s been good at it, at not trying to respond to that stuff. He takes a lot and he’s usually pretty good at it, and he’ll learn from it and just try to stay away from those people as best he can.”