Royal reproach. Duchess Meghan will deal with many of the same issues her late mother-in-law, Princess Diana, did, according to journalist Tina Brown.

“I think she’s doing an amazing job, but I think, funny enough, she’s going to face many of the problems that Diana faced or is facing,” the Diana Chronicles author, 65, told Us Weekly in an exclusive interview on Tuesday, December 4.

“When Diana first married [Prince] Charles and all the way through, really, the palace had this phrase they would use about it, which was ‘The Upstage Problem.’ Right? And that Upstage Problem was about the fact that nobody wanted to hear anything about Charles, everybody wanted to hear from Diana,” she continued. “Now, it’s somewhat different because Prince Harry has a lot of charisma himself so people do love Harry, but the rest of the Royals are beginning to get, I think, a little over it in terms of the obsession with Meghan and Harry and Meghan and Meghan and Meghan.” 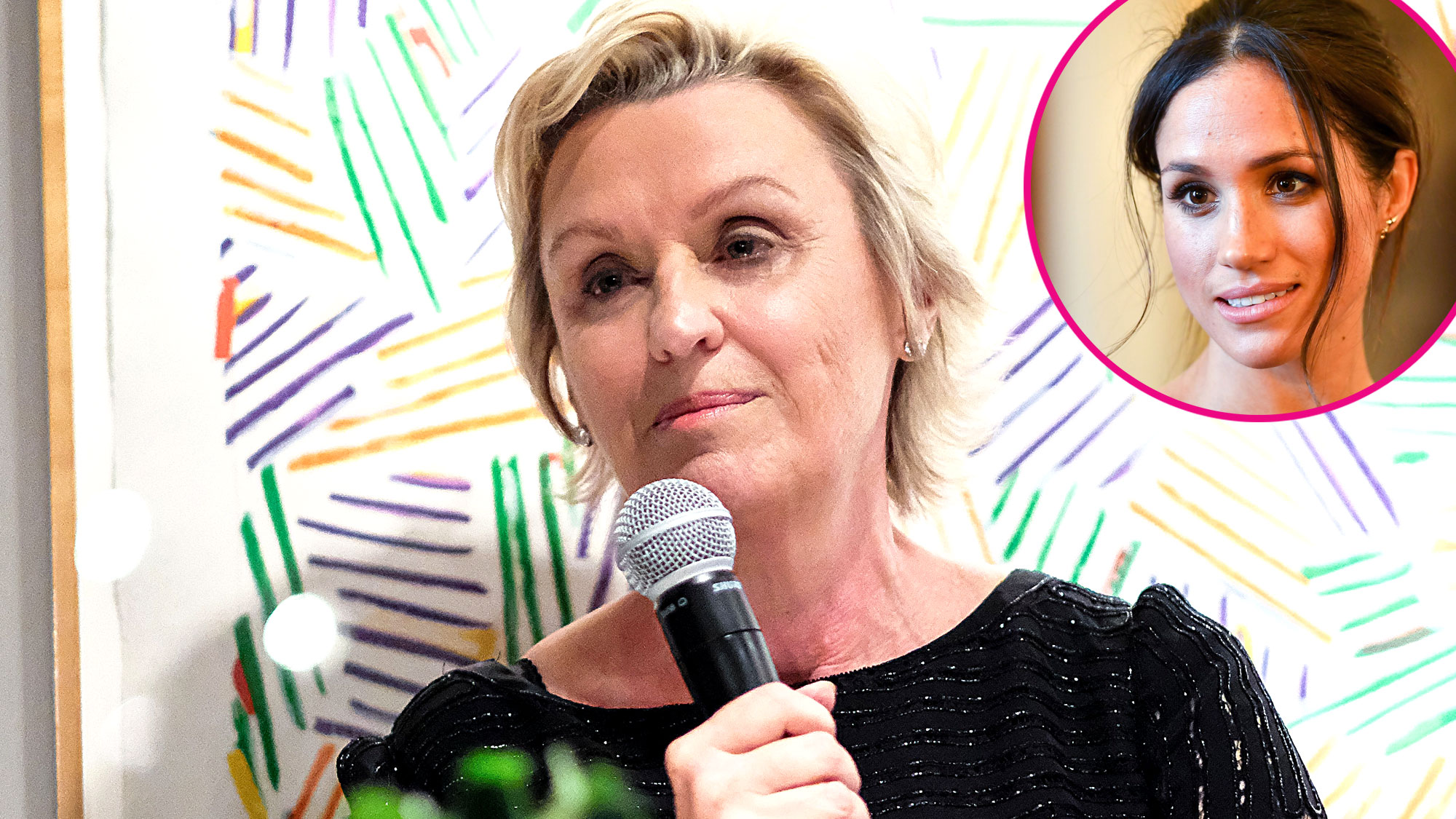 “The TBD with Tina Brown” podcast host explained that the coming months will be “tricky for her to navigate” and gave the former Suits star (née Markle), 37, some advice.

“Well, I think Meghan, who’s smart, must be very careful and aware that actually for all the glamour and excitement surrounding her. She’s not the next in line to be queen,” she said. “[Duchess] Kate is very carefully grooming herself for that role. Meghan is going to have to realize, I mean, I think she does realize, and I think she’s handling it very well at the moment, actually, that she’s not going to just provoke, sort of, catty comparisons.”

Rumors recently started swirling that the Duchesses are locked in a bitter feud, but a source told Us on Friday, November 30, that the speculation is not true.

“The ‘feud’ is definitely being played up. Are they the best of friends? No. Do they speak every waking second? No. Do they hate each other? Absolutely not,” the insider explained.

In fact, Meghan and Kate actually have a special bond that not many people would understand.

“They are two women under serious amounts of pressure, stress and under a huge spotlight that no one can relate to – they will always have a bond that no one can break,” the source continued at the time.