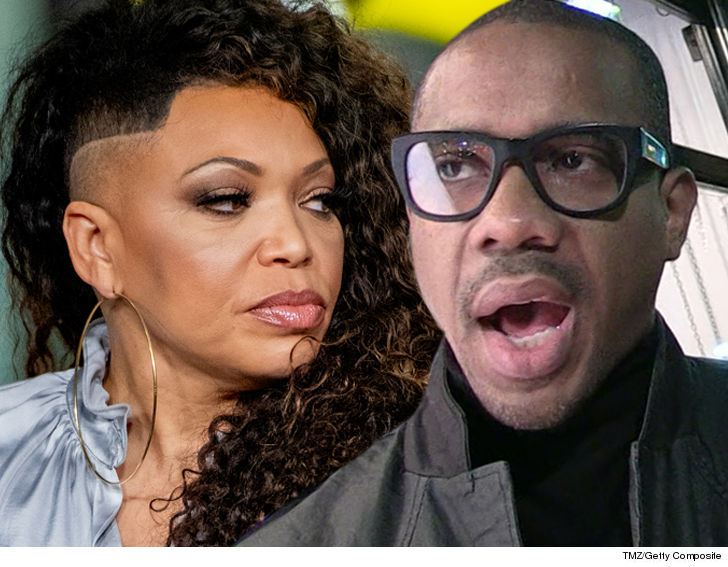 “Martin” star Tisha Campbell-Martin says her estranged hubby has gone rogue on their verbal custody deal, and wants a judge to hammer out an official one and force him to stick to it.

The actress — who played Martin Lawrence‘s wife on the hit ’90s sitcom — filed new court docs in her divorce case claiming Duane Martin has been terrible at communicating about their 2 boys. The exes currently have 50-50 custody.

In the docs, obtained by TMZ, she says Duane will often not respond to her nor cooperate on previously agreed upon swap times for the kids — adding that he also threatens to keep their sons beyond his allotted dad time.

Tisha is asking a judge to put a 50-50 custody deal in writing with an alternating weekly schedule and a neutral exchange location … like a police station, she suggests.

She also wants a judge to force Duane to respond to her emails within 24 hours.