Blackadder: Captain Darling gets tied up and interrogated

Sir Tony Robinson, 74, played Baldrick in the BBC television series Blackadder throughout the 1980s. In 1999, he reprised his role for a short film. Rowan Atkinson, 66, who starred as Edmund Blackadder, recently said reviving the show was “certainly not impossible” but admitted it “wouldn’t be easy” to replicate that same “creative energy” 30 years on.

I think just to slavishly repeat what we did before wouldn’t work very well.

Speaking to Radio Times, he went on to say he enjoyed playing his historical comedy character more than Mr Bean.

In an exclusive interview with Express.co.uk, Tony said he would sign back up to the show if his co-star asked him.

“If Rowan wanted to do it, then yes of course I wouldn’t want to be the one to spoil it for him,” he revealed.

Bur echoing his co-star’s thoughts on a revival, he went on to say: “You’d have to have a long hard thought about how you’re going to do it. 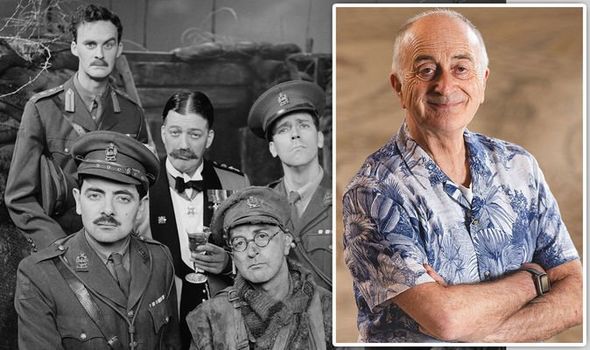 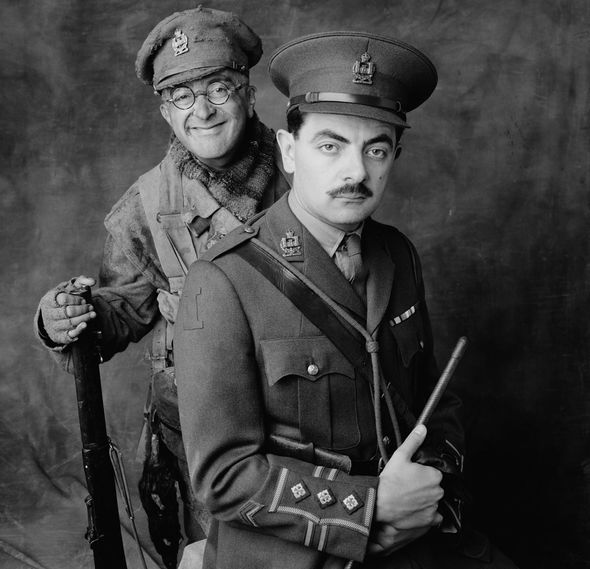 “I think just to slavishly repeat what we did before wouldn’t work very well.

“It would look like a bunch of middle aged men trying to do what we did 25 years ago.

“You’d have to find a different way of doing it, what that would be, who knows?”

The hit show, written by Ben Elton, Richard Curtis and Rowan, ran for four series from 1983 to 1989. 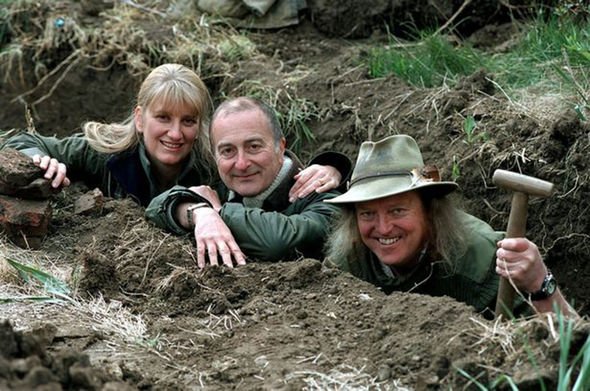 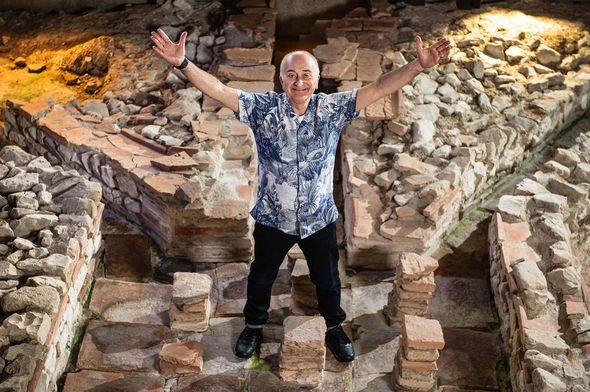 The former had previously ruled out writing new episodes of the sketch.

Following the success of the show, Tony went on to host several historical documentaries including the Channel 4’s Time Team.

Tim told The Mirror they will begin work on two new YouTube episodes, with two more in the pipeline.

Addressing the revival of the show, the actor said he couldn’t return due to other work commitments which keep him busy until 2023.

But, Tony believes the show would work better with a younger presenter anyway, to bring in a more diverse audience.

For now, the Blackadder star is fronting a mini documentary with Checkatrade.

In the show, the actor explores how Roman innovations underpin modern-day trades like tiling, roofing, plumbing, glazing and painting.

Tony was tasked to look into what kind of building techniques the Romans used, compared with what we use today.

Following his visit to Fishbourne Roman Palace in Sussex, he said: “They’ve got magnificent mosaics there and they’ve also got loads and loads of pipes and tiles and bricks and underfloor heating.

“What they created is basically what we use today, it’s virtually the same principals, which I think is quite interesting.”

The documentary is available to view here.