The Board of Directors for the Toronto International Film Festival today has appointed Jeffrey Remedios, the Chairman and CEO of Universal Music Canada, as Chair of the film festival’s Board.

Jennifer Tory, who has held the role since 2016, has completed her term.

Remedios has served on the TIFF board for the past five years. As an executive in the music sector, he’s navigated digital transformations with entrepreneurial creativity with a strategic focus. He’s known as a champion for ground-breaking artists, promoter of independent thinkers and advocate of distinct voices.

During her time at TIFF, Tory served as the Chair of TIFF’s Philanthropy Committee for six years, led the development of the strategic plan exercises, championed the organization’s leadership transition committee, and was Board lead on the TIFF Tribute Gala, now known as the TIFF Tribute Awards.

“I’d first like to congratulate and thank Jennifer Tory for her impeccable leadership and years of commitment and contribution to TIFF, particularly in recent years as the organization navigated these unprecedented times. I’d also like to thank our departing Board colleagues – Ellis, Wade, Shabin, Francis, Frank and Geoff – for their dedication and countless contributions. I’m humbled and honored to serve TIFF’s mission in the role of Chair
alongside my esteemed existing and new Board colleagues.”

“It has been a true privilege to lead this dynamic group of people and serve our beloved TIFF over the past 10 years,” said Jennifer Tory. “Together with TIFF’s leadership we have celebrated many wonderful moments of success, just as we have also faced incredible challenges. I am so proud of the work we have accomplished during this time and our incredible ability to pivot when we had to. I have had the privilege of working alongside Jeffrey for several years and his business acumen and steady poise are exactly what the organization needs in its next chapter and I have no doubt that TIFF will thrive under his leadership.”

TIFF also announced the departure of long term members Ellis Jacob who sat on the Board for 17 years, Wade Oosterman for 13 years and Shabin Mohamed for nine years. Other members stepping down are Francis Shen, Frank Kollmar and Geoff Beattie. Joining the Board are Mary DePaoli, Danis Goulet, Allen Lau, Devorah Lithwick and Laurie May. 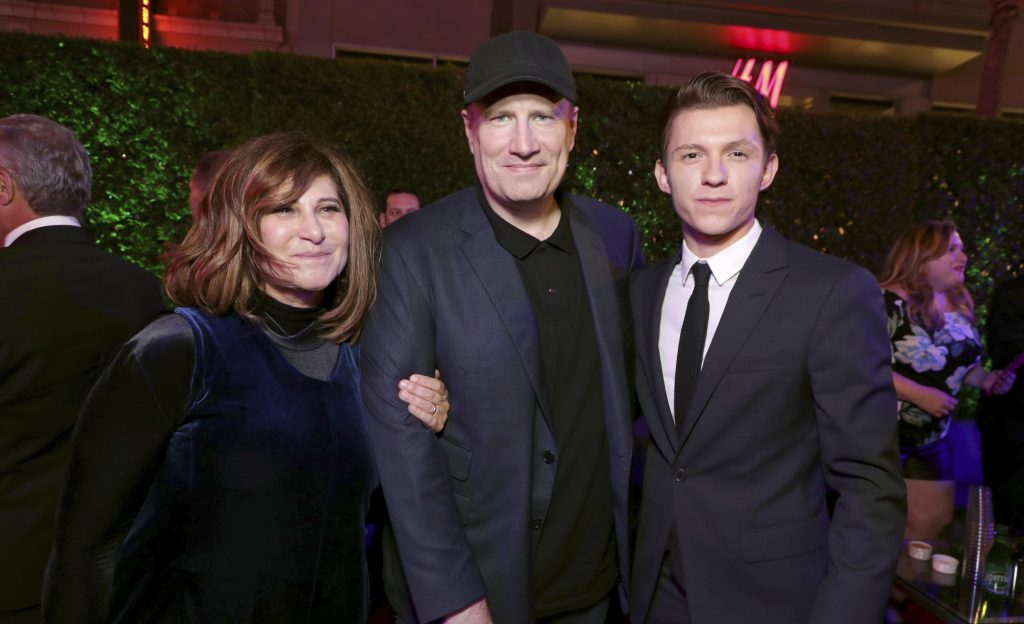