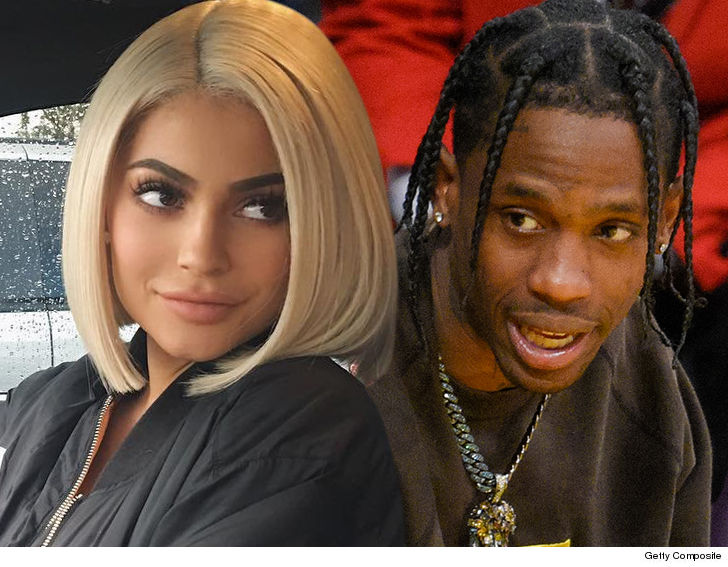 Ain’t a damn thing going down in Travis Scott‘s DMs — he deleted his Instagram purely to prove his devotion to Kylie Jenner after she found some suspect messages.

Sources familiar with the situation tell TMZ … Kylie found a number of what she deemed “overly friendly” DMs between him and several women with whom he’d been chatting. We’re told KJ saw the messages as “evidence” to accuse him of cheating. 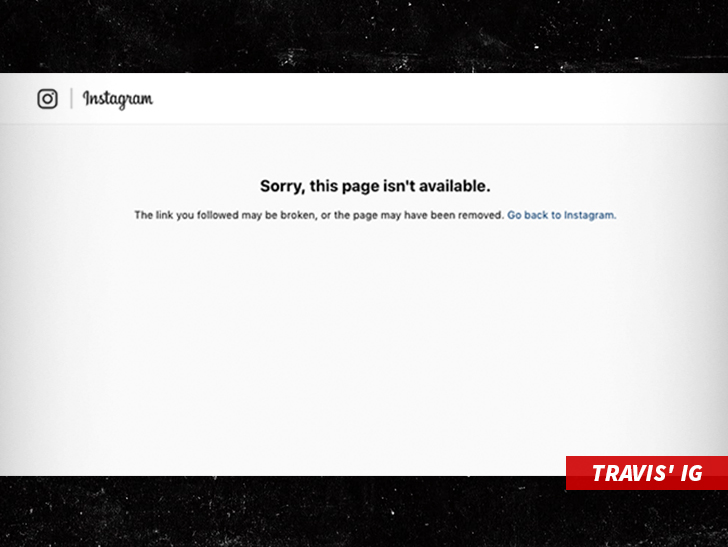 We’re told Travis maintains the DMs didn’t amount to anything more than innocent flirting, and he didn’t act on anything. However, he decided the best way to prove his commitment to Kylie and Stormi … was to just get rid of IG.

That strategy seems to have staved off a full breakup, for now, as Kylie hasn’t pulled the plug on their relationship — despite being incredibly pissed when she first found the DMs last week.

Travis has clearly been trying to make amends with his baby mama, going so far as to shout her out in concert as his “wifey.” We’re told he’s been working behind-the-scenes, as well, to make things right, and is begging for forgiveness. He doesn’t want this to torpedo their love.

Our sources tell us he is flying back home more often now, even while he continues to tour.

Kylie’s been keeping her distance, though, preoccupying her time with girlfriends and retail therapy … so only time will tell if she fully takes him back and can get past this. 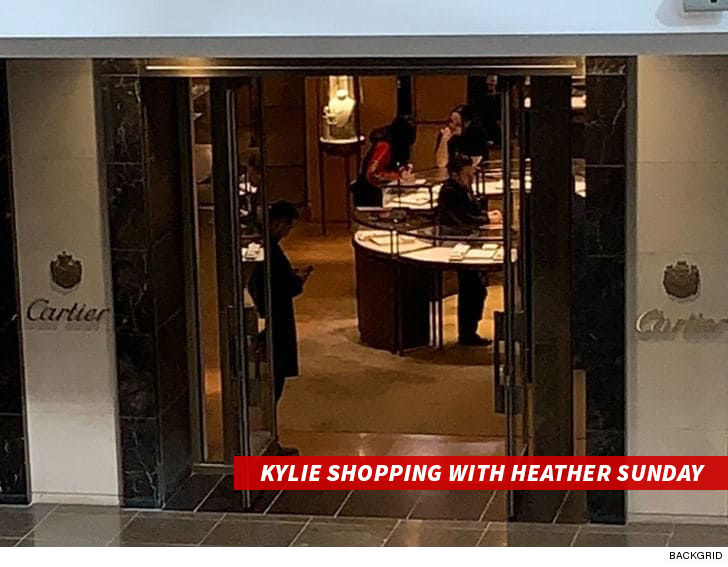 As for his Instagram — don’t worry, Insta-fiends — we’re told La Flame will reactivate his account once things are patched up with Kylie, which he’s hoping will happen sooner than later. 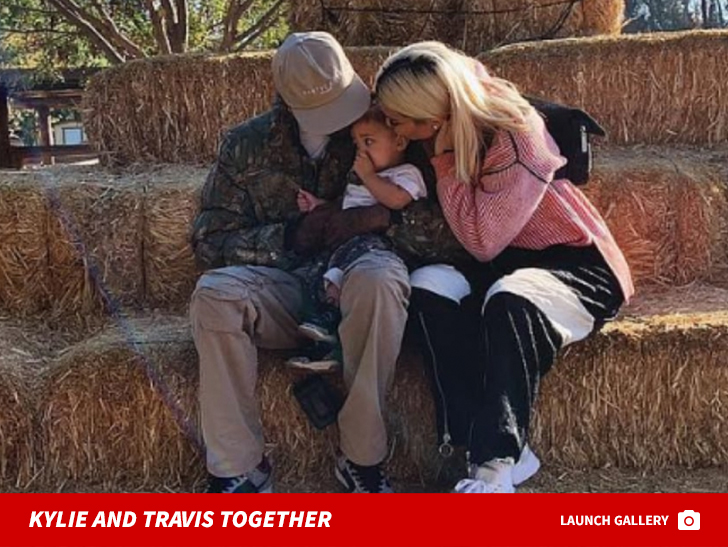