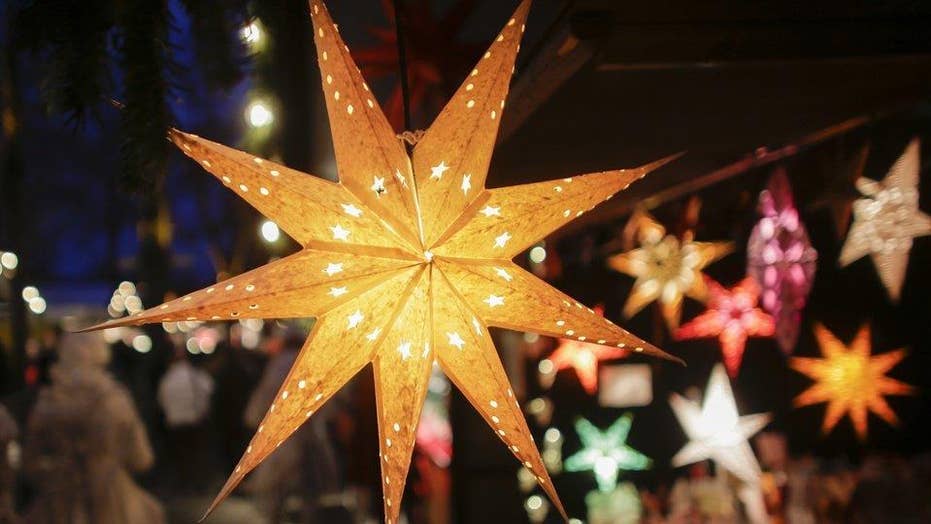 How ‘Baby It’s Cold Outside’ became a song about rape

Have the PC police gone too far this time? How did the classic Christmas song ‘Baby It’s Cold Outside’ become the center of a debate over rape and consent? #Tucker

Not everyone takes issue with the lyrics of the Christmas classic duet "Baby It's Cold Outside."

Radio stations have banned the song in recent weeks, citing the lyrics' issues with sexual consent, including lines like "Say, what's in this drink?" and "the answer is no … I've got to get home."

TINA BRAXTON ON WHETHER 'BABY IT'S COLD OUTSIDE' IS ABOUT RAPE

"I don't think it's altogether true [that the song is about date rape] because at first, she was like, 'the neighbors might think,' " she said.

However, Braxton admitted that there is one part of the song that seems a little sketchy in 2018.

"The only part, when she was like, 'Hey, what's in this drink?' Maybe he slipped her a little … roofie," she said. "But otherwise, she stayed because she wanted to stay, you know?"

"It's one of those really moldy, oldie, goldies, one of those classics. I think they're taking it a little bit too far," she continued. "It's a great song."