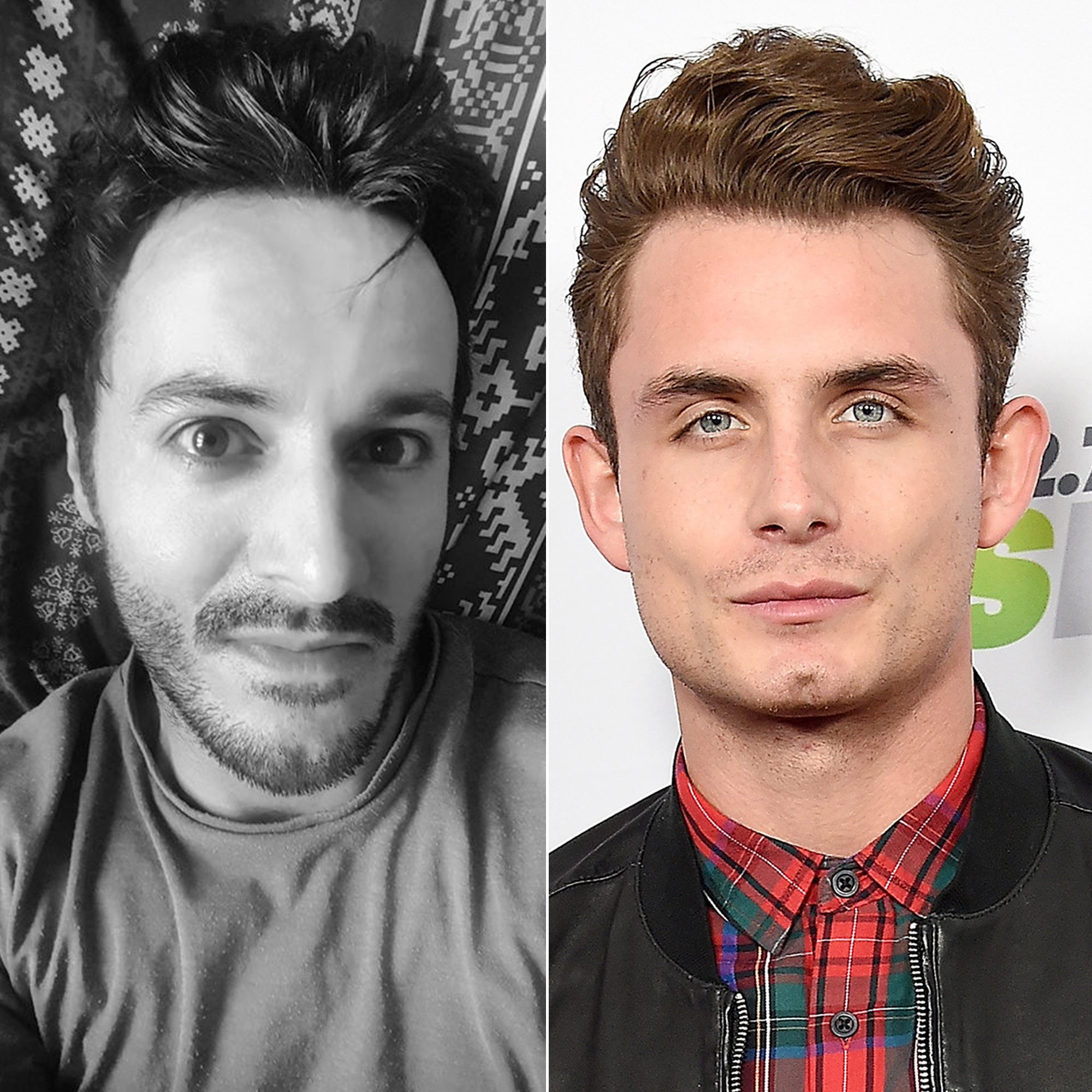 A case of social media mistaken identity! A UK singer named James Kennedy is pleading with fans of Vanderpump Rules to realize he isn’t DJ James Kennedy — so that they no longer send him hate mail.

“I AM NOT THE GUY FROM VANDERPUMP RULES!” the Kyshera frontman — whose handle is @jameskennedyuk — tweeted on Tuesday, December 11, tagging stars from the Bravo series. “Guys! Help a brother out & retweet yeah?!” He also shared a photo of himself with a bold black line pointing to his face that read, “@JamesKennedyUK is NOT the guy from VanderPump Rules!” (The handle for the Kennedy responsible for the iconic “It’s not about the pasta!” line is @itsjameskennedy.)

The tweet caught the attention of several Vanderpump Rules stars, including Ariana Madix and Kristen Doute, who liked the post. After a follower commented, “Oh go on. You know you want to be,” Kennedy responded, “I would rather chop off my leg & beat myself to death with the stump…” to which Katie Maloney quipped, “Lol! I’m sorry he has tarnished your name. And I agree with your sentiment!”

Kennedy expressed his frustration with being confused with the resident SUR DJ, explaining, “Half of America doesn’t think to check profile pics before they bombard me with relentless hate messages meant for that douche instead of me. Happens every season. It was funny at first but now it’s just bloody irritating ha ha.” Kennedy also remarked of the reality star, “He’s blocked me on here so I can’t pass in his hate mail,” before calling him “an absolute tool.”

The Konic Records owner must have received a lot of interesting feedback since the seventh season of the reality series began earlier this month. The former SUR busboy, 26, has gotten slammed for embarrassing Brittany Cartwright by rapping about her fiancé Jax Taylor’s cheating scandal with Faith Stowers in front of her. He’s also faced backlash for “fat-shaming” Maloney.