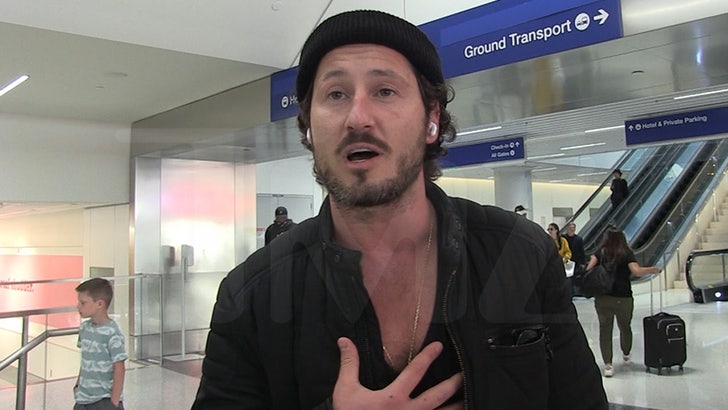 Val Chmerkovskiy knows there’s a lot going on outside of the crisis in Ukraine … and he’s asking people to do what they can to support his home, while understanding it’s not easy.

We got the “Dancing With the Stars” pro at LAX and asked him if he’s noticing any Ukraine war fatigue among Americans who raced to help Ukrainians stand up to Vladimir Putin‘s invasion.

The war’s been raging for a few months now, and Val says it’s hard for people to stay focused on supporting Ukraine relief efforts … given all the turmoil and daily struggles that most folks here are dealing with.

Val’s got his own foundation building homes for refugees over in Europe … and he says it’s sometimes even hard for him to reach out to his own supporters to rally around Ukraine.

It’s an interesting perspective from Val … he’s thankful for all the support so far, and the pledges going forward, but knows lots of folks are struggling to keep their heads above water and understands it’s not realistic for everyone to put all their focus on Ukraine. 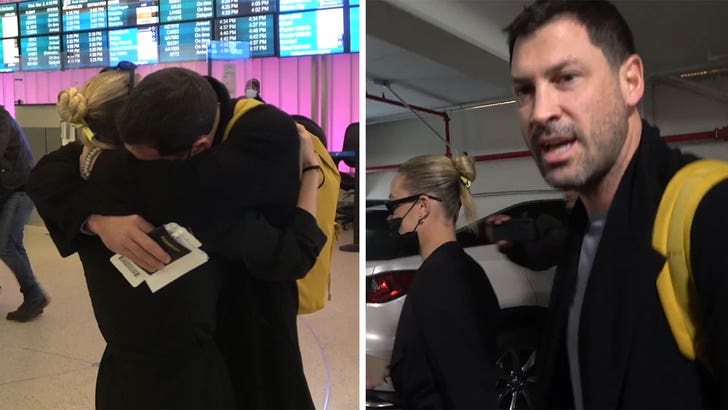 Val’s brother, Maksim Chmerkovskiy, famously escaped Ukraine as the war was breaking out … documenting his harrowing journey back to his wife Peta Murgatroyd in America … and Val tells us how his brother’s experience and the death of Ukrainian boxing champ Oleg Prudky make him feel about the war.