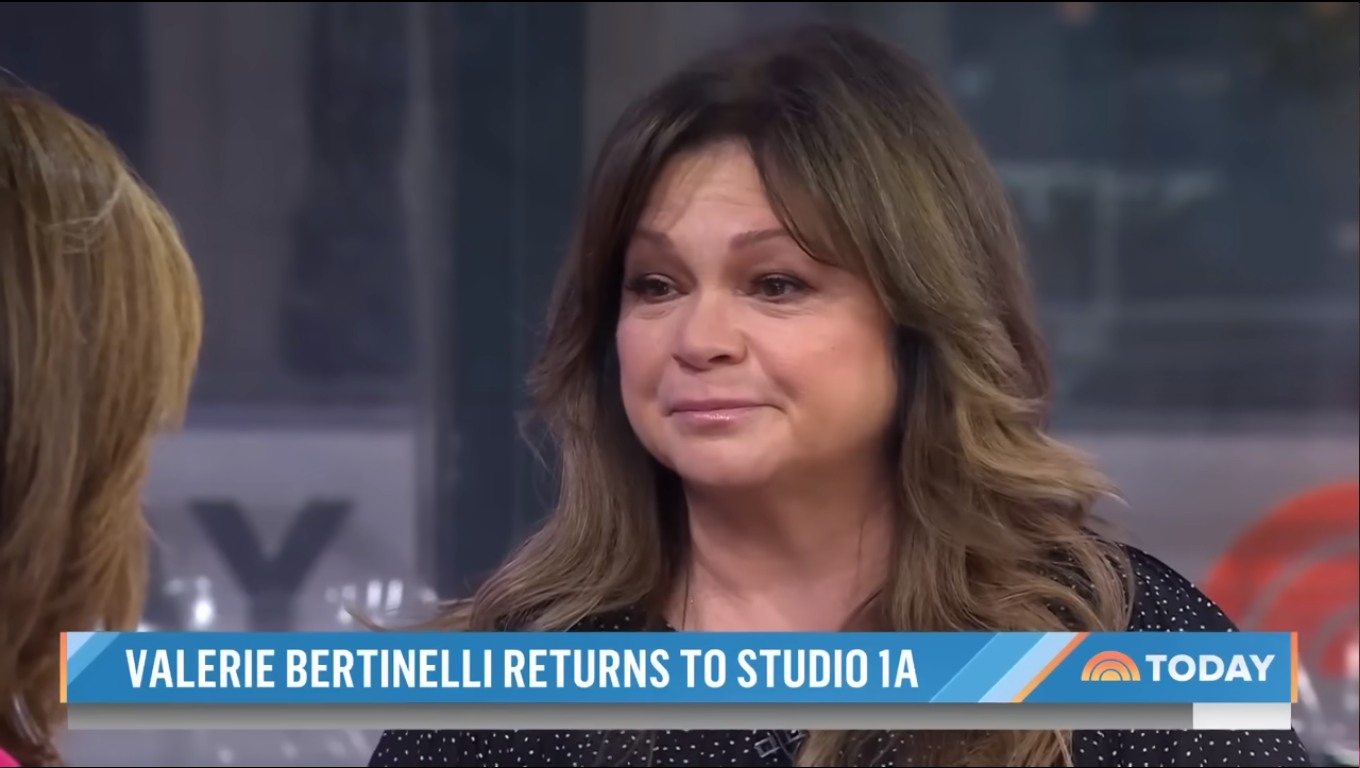 Valerie Bertinelli has been through it. She’s 62 years old and going through her second divorce. Her first marriage and divorce was to the late Eddie Van Halen, who passed away in 2020. Valerie married her second husband Tom Vitale in 2011. He filed for divorce in May and he’s already requesting spousal support from Valerie AND he wants their prenup tossed out. Sounds like a real douche. So, as I said, Valerie has been through it and she’s still going through it. Valerie was on the Today Show this week and she started crying two seconds after walking out. She was asked if she still believes in love and if she’s still open to love and Valerie was like “f–k all of that.”

Valerie Bertinelli spoke with Hoda Kotb Thursday on the Today show and, in very blunt terms, said she’s done with love, hoping to live happily ever after as a divorcee. Bertinelli, who is in the middle of a contentious divorce with her estranged husband, Tom Vitale, didn’t hold back about where she sees her love life in the future.

“I am gonna be more than happy to be happily divorced and spend the rest of my life alone,” she said matter of factly. “I’ll be happy that way. Well, with my six cats and my dog and my son, and hopefully one day grandchildren.”

For what it’s worth, Bertinelli didn’t sound grim about it at all. In fact, Kotb continued to press, asking the Food Network star if she sees herself looking for love again, and Bertinelli doubled down.

“Oh god, no,” she responded. As for why, well, again, she’s in the middle of a tumultuous divorce, and that’s clearly weighing on her. “Because of the challenges that I’m going through right now, because divorce sucks. I can’t imagine ever trusting anyone again to let into my life. So I have some trust issues that I’m sure I’m going to have to get past.”

I mean, she sounds like she’s in the middle of a horribly contentious divorce with a man who is trying to squeeze every last cent from her. She sounds like a woman going through her second divorce. But I believe her too – I think she’s pretty much done. I don’t blame her! There’s absolutely nothing wrong with wanting to spend the rest of your life with your cats and dogs and no romantic partners. 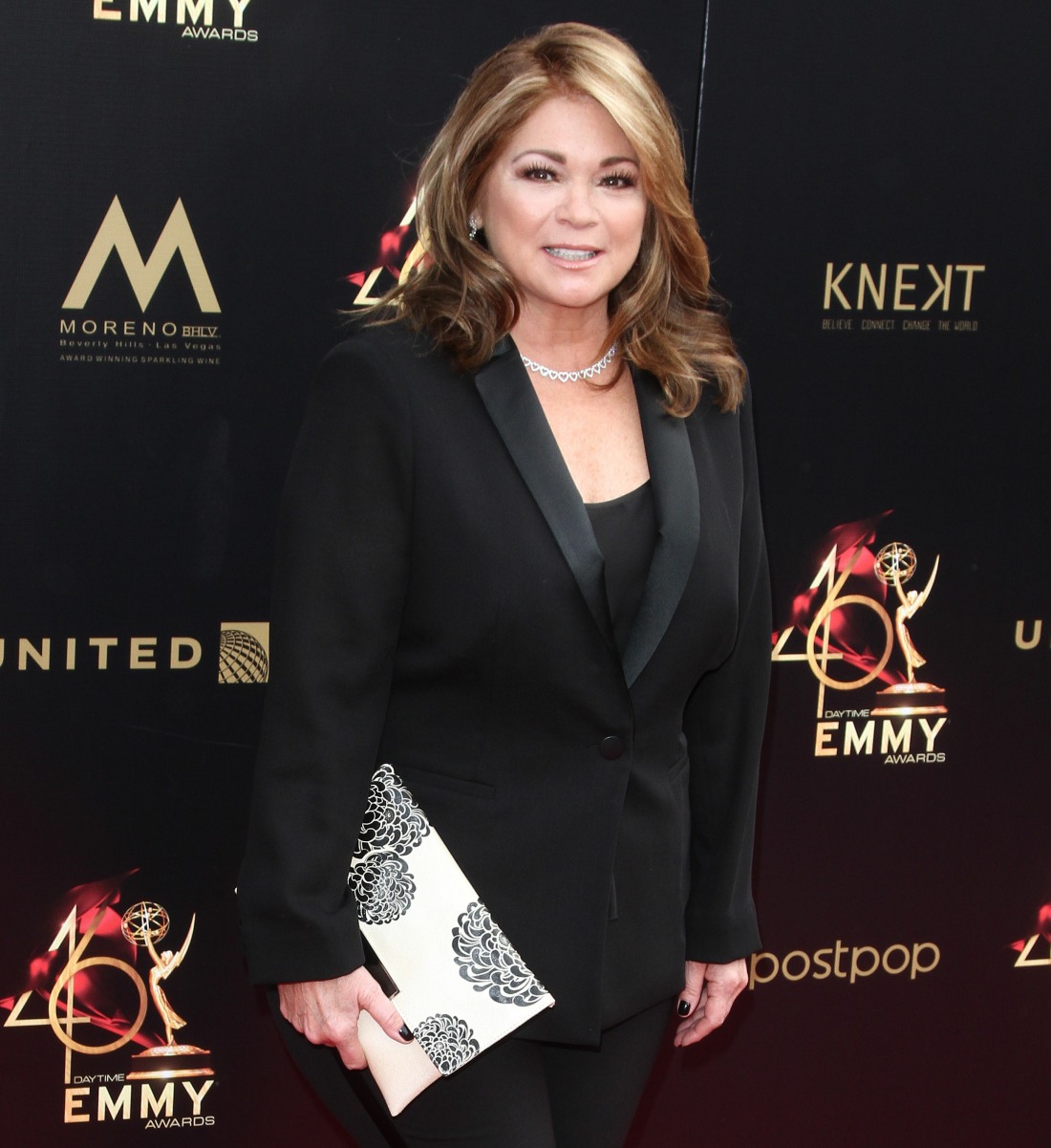