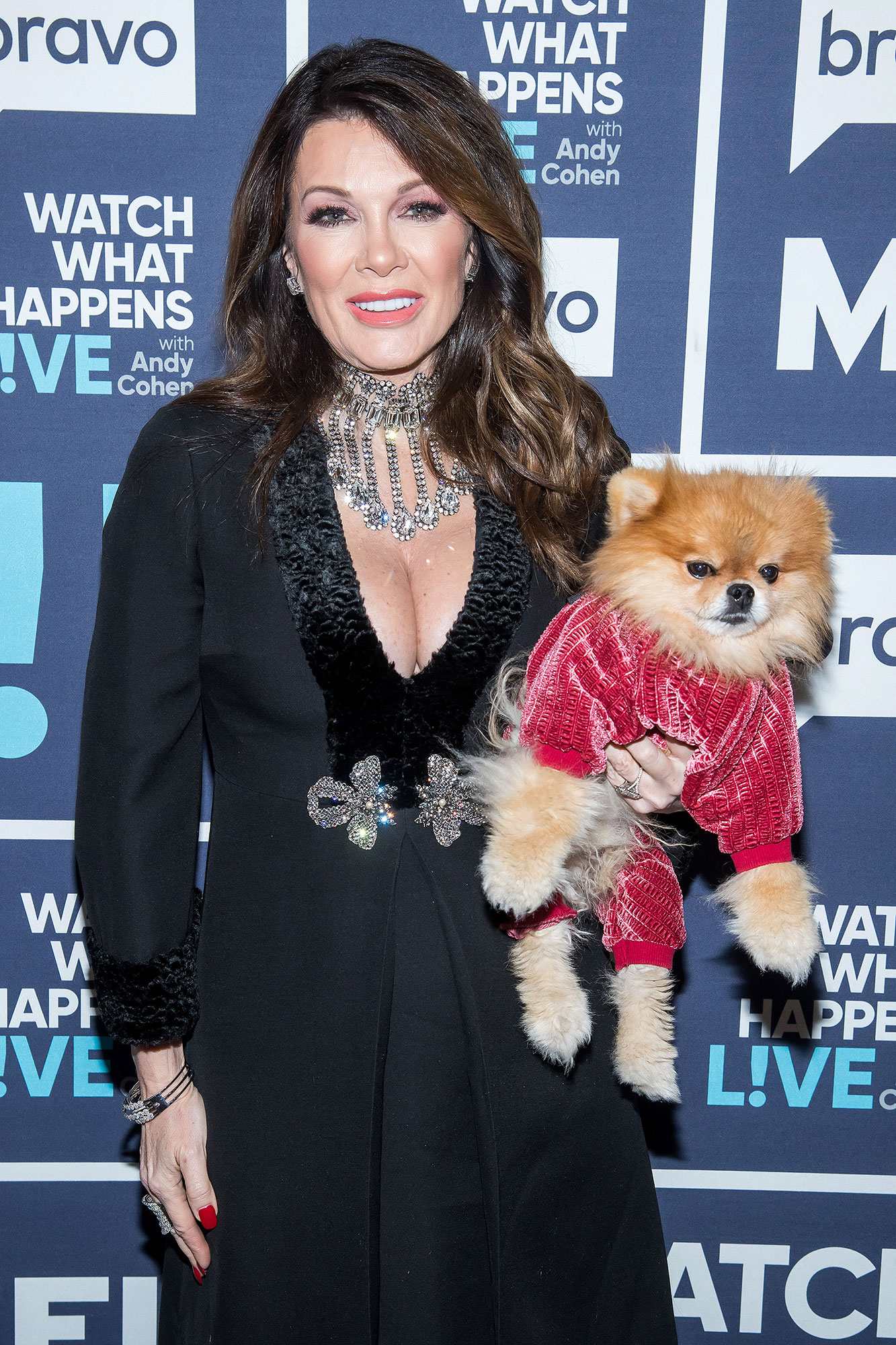 Employees at Vanderpump Dogs have already stirred the pot on the Real Housewives of Beverly Hills, and now they may be landing their own series at Bravo. Multiple sources tell Us Weekly that a spinoff centered around Lisa Vanderpump’s animal rescue center is “in the works.”

Fans were introduced to some of Lisa’s employees on the season 9 premiere of RHOBH after one worker named John Sessa brought out Dorit Kemsley’s former four-legged friend Lucy, while her costars Teddi Mellencamp and Kyle Richards were visiting Vanderpump Dogs.

While the 58-year-old restaurant owner asked him to stop, John revealed to Teddi, 37, and Kyle, 50, during the episode that Lucy ended up at a kill shelter after the swimwear designer claimed the puppy bit her husband, P.K., and kids Jagger, 4, and Phoenix, 3.

While many of Lisa’s costars believe that she asked John to bring up the dog story during Teddi and Kyle’s visit, he defended the Vanderpump Rules star during an appearance on the “On the Rocks Radio Show with Alexander Rodriguez” podcast Opens a New Window. on Tuesday, February 26.

“I have emails. So, if you want receipts, Lisa Rinna, I can give you some receipts,” he said. “On the Wednesday, before we were filming, I had to sign all the location agreements. The location agreement had to happen on a Wednesday. I got word on Sunday that one of my dogs had ended up in a kill shelter.”

John added that he doesn’t think Dorit “did the right thing.”

“I think she should have brought the dog back to us,” he explained. “We are all philanthropists. We are all big-hearted people. If Dorit were to come down to our place and say, ‘I f—ked up and I’m sorry,’ we would have said, ‘OK, let’s deal with this.’”

According to one source, the cast of RHOBH believe Lisa and the Vanderpump Dogs staff discussed the dog drama on the series to score the potential spinoff.

“Several of the other Housewives are pissed because they feel like they were used, and specifically Teddi and Dorit were thrown under the bus and into drama all so this spinoff could happen,” the source says. “They are not happy about it and not happy that it’s happening with Lisa when she didn’t even show up for most of the season of filming.”

Lisa has appeared on RHOBH since season 1 in 2010. Her first spinoff, Vanderpump Rules, which follows the employees at her restaurant SUR, premiered in 2013. The reality personality told Us last month that she isn’t sure if she will return to RHOBH for season 10 amid the drama with her castmates.

“The show hasn’t been picked up for another season. Of course, I’ve had discussions and we’ve talked about me coming back,” Lisa told Us on February 20. “No decision has been made and [my spinoff] Vanderpump Rules is a big show now. There are other things in the works. There’s something up my sleeve.”