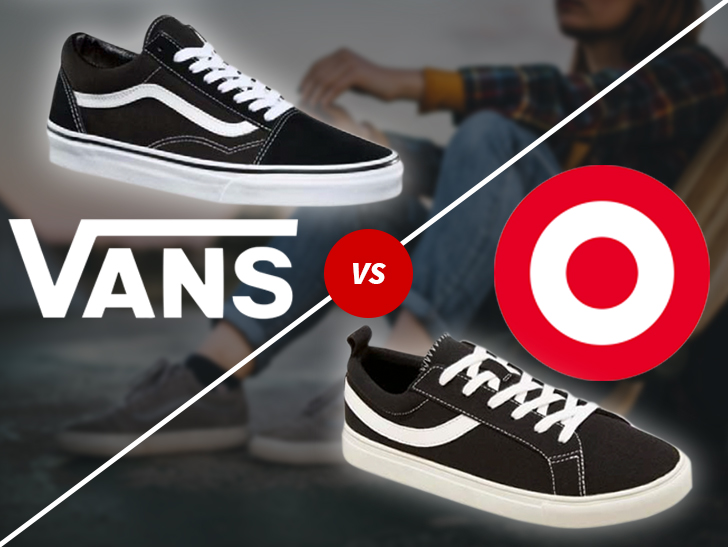 Target now has a target on its back … Vans is suing the retail giant for straight-up jacking its iconic shoe.

Vans claims Target’s shoe features a similar jazz stripe. Vans also alleges Target intentionally copied the distinctive look because it knew it would create confusion so the knockoffs would sell. Vans notes Target’s own customers refer to the copycat shoes as “fake Vans” on Target’s website.

Vans wants the copycat shoes destroyed. It also wants all profits Target has made off the kicks.

Reps for Target tell us they’re aware of the lawsuit and, “Have a deep appreciation and respect for design rights.” They say their vendor is looking into the claims. 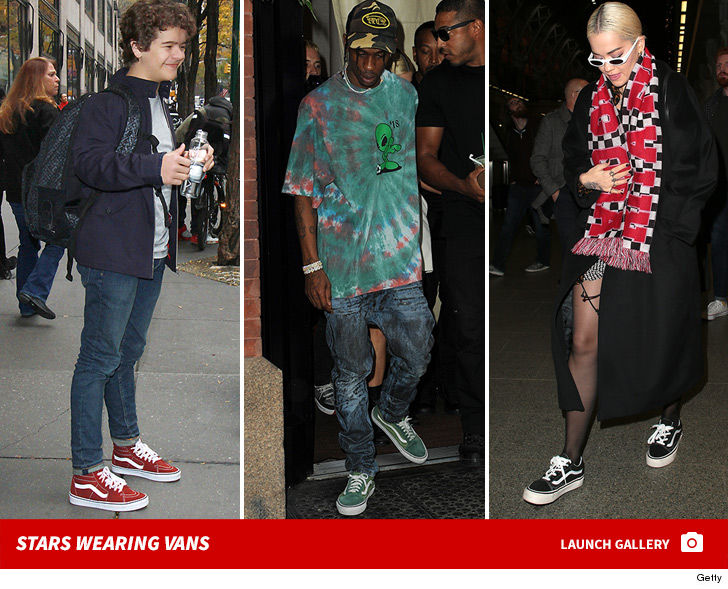