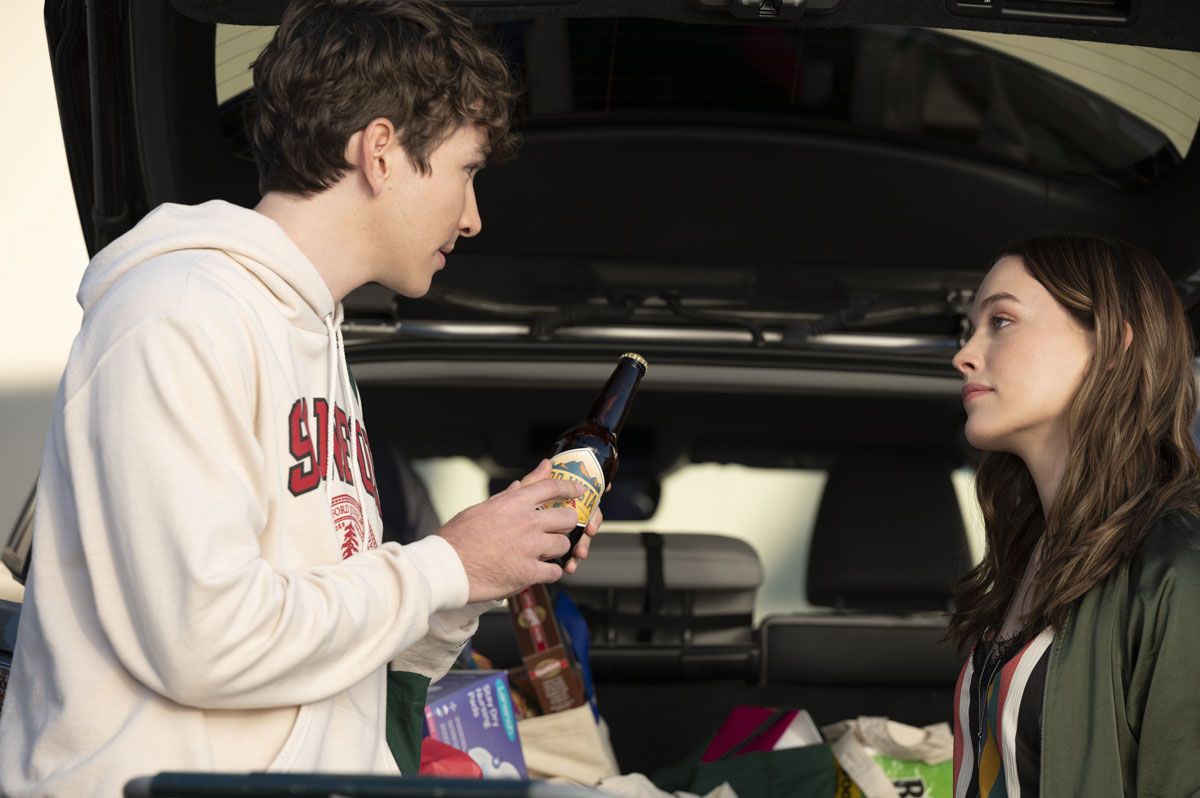 Spoilers for You season three
This is just a cute story about a couple from one of my favorite binge watches of 2021. Victoria Pedretti, 26, who played Love on seasons two and three of the Netflix hit You, is dating her costar, Dylan Arnold, 27. You may remember Dylan as the obsessed neighbor, Theo, whom Love used for her own purposes. It looks like they’re in a love match in real life. They were first spotted together back in November and Life and Style says they’ve been together ever since and are serious about each other.

Spoiler alert: Life is imitating art for You’s Victoria Pedretti. A source says the actress, 26, fell hard for co-star Dylan Arnold while filming Season 3 of the hit Netflix series, which saw their characters get wrapped up in an illicit affair. “Victoria and Dylan have been secretly dating for months,” says the source. “In fact, friends say he is staying with her in her LA apartment. They are serious!” Rumors of a romance began to swirl in November after Victoria and Dylan, 27, were spotted shopping for home goods together. “Things just moved really quick between them,” admits the source. “They’re head-over-heels.”

I’m surprised at their ages! I assumed that Pedretti was in her early 30s and that Arnold was in his early 20s, but he’s a year older than her. Of course that was just because of the characters they played on You. They’re really cute together and I’m excited for them. I like these stories of on set romances that start (hopefully) when both people are single and available for a relationship. Also it’s not like they have to worry about having to work together again on this series. Poor Theo, he deserved better. Love did not. I like them together and hope we hear more about them. 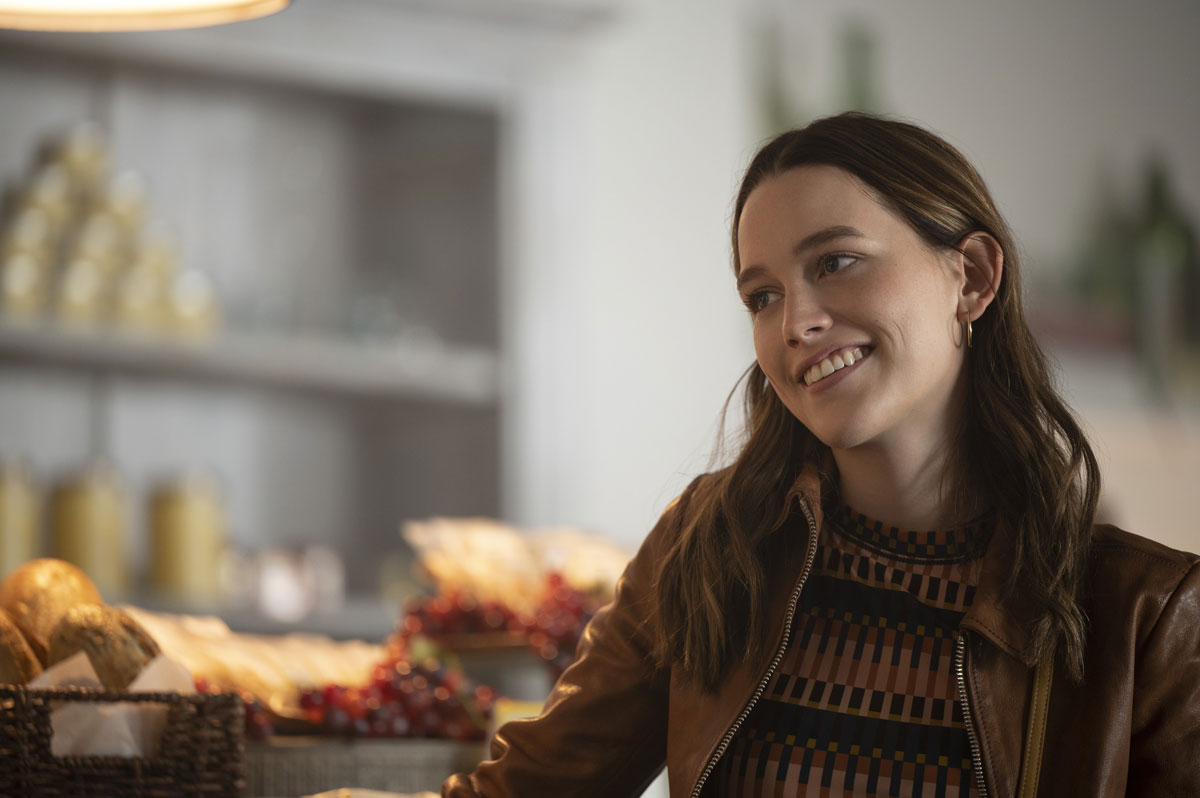 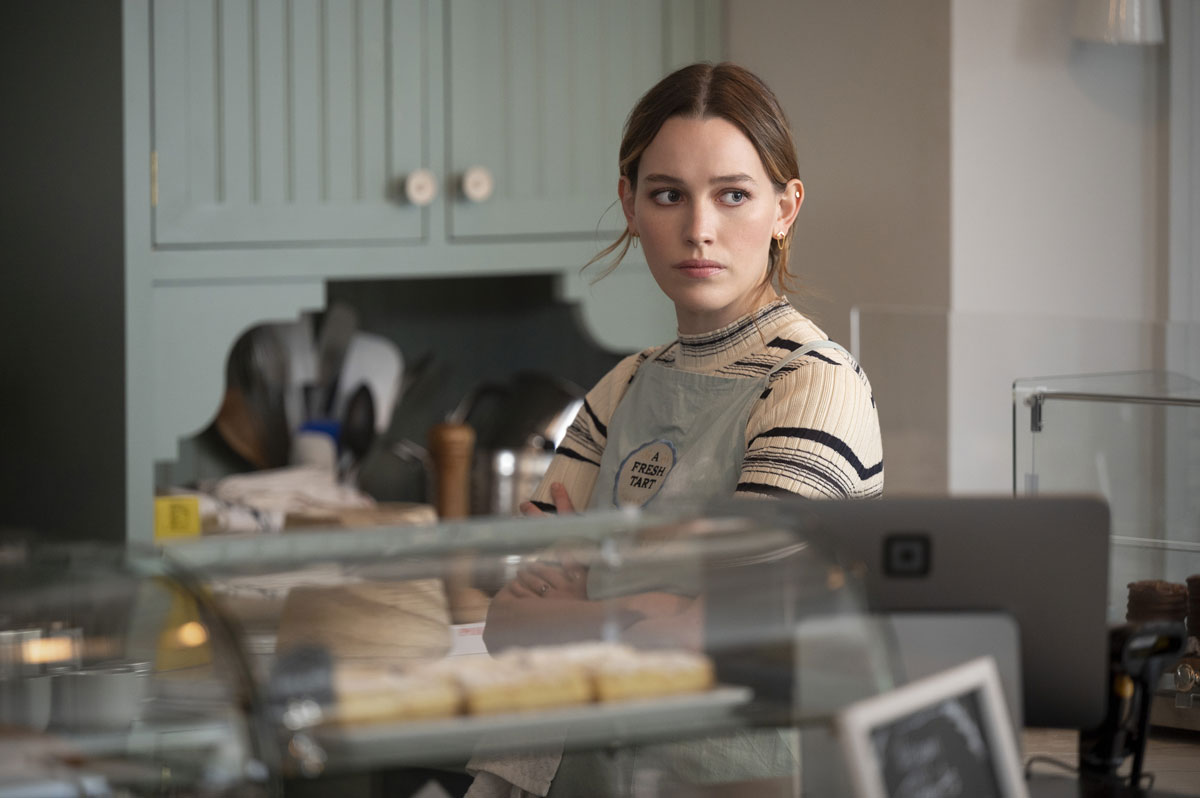