Since the Astroworld Festival tragedy took place on Friday night, many celebrities and fans have opted to defend the rapper amid the devastation, claiming that he was not at fault for continuing to perform despite seemingly ignoring fans’ desperate attempts to have him stop. What was seemingly a crowd rush toward the stage ultimately killed eight fans, injuring hundreds more.

To prove that singers do have control over their concert when shocking situations arise, one TikTok user shared old footage of Adele pausing a show in London in 2011 after witnessing a fan faint in the audience. Not only does she stop performing, but she directs medical staff to the concertgoer and doesn’t continue until after the fan is taken away and treated for. AH-mazing!!

In the now-viral video, the Easy On Me vocalist can be heard saying:

When medics weren’t quick to help, she added:

“Can you see? Can someone act like they care, please? Someone’s fainted over there.”

She was even able to speak to the fan to make sure that help was on the way, asking from the stage:

“Is anyone coming to you?”

The clip has already been viewed millions of times, with one person pointing out in the comment section:

“She noticed one person. So tell me how he failed to miss so many”

“Someone send this to Travis. He gotta learn a thing or two from Adele”

“Oh wow look how easy it is to stop a concert”

“This is how you genuinely care for your fans at a show.”

“She didn’t even hesitate or think about it.. it’s just that easy to stop a concert.”

Travis’ concert was reportedly shut down thirty minutes ahead of schedule, but already a half hour after it was considered a “mass casualty event” by the fire department. Despite the crowds chanting for the musician to “stop the show,” he continued on while his fans suffered.

Our thoughts continue to go out to the victims and their loved ones following this horrific tragedy. 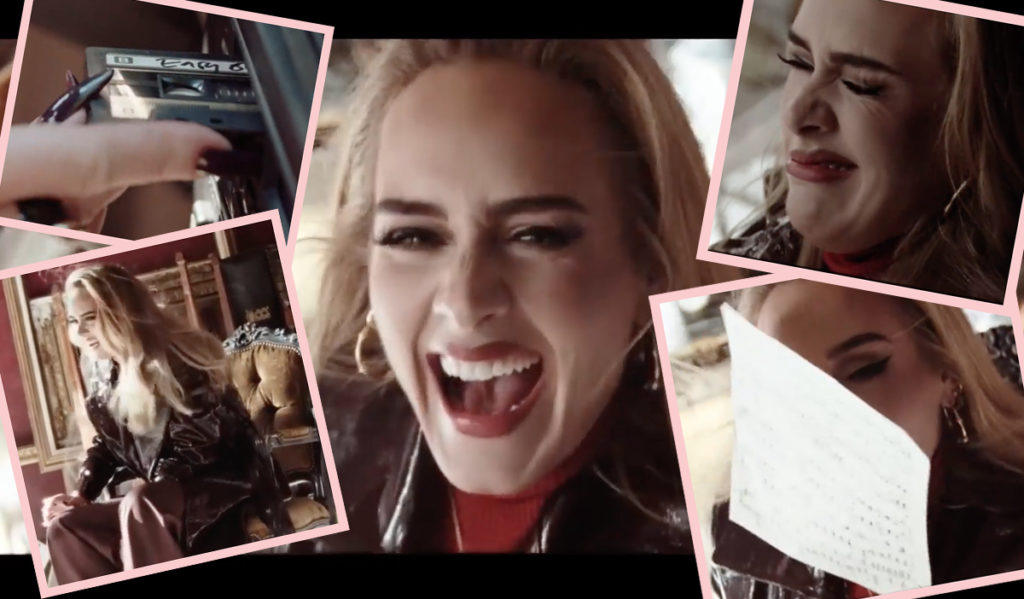 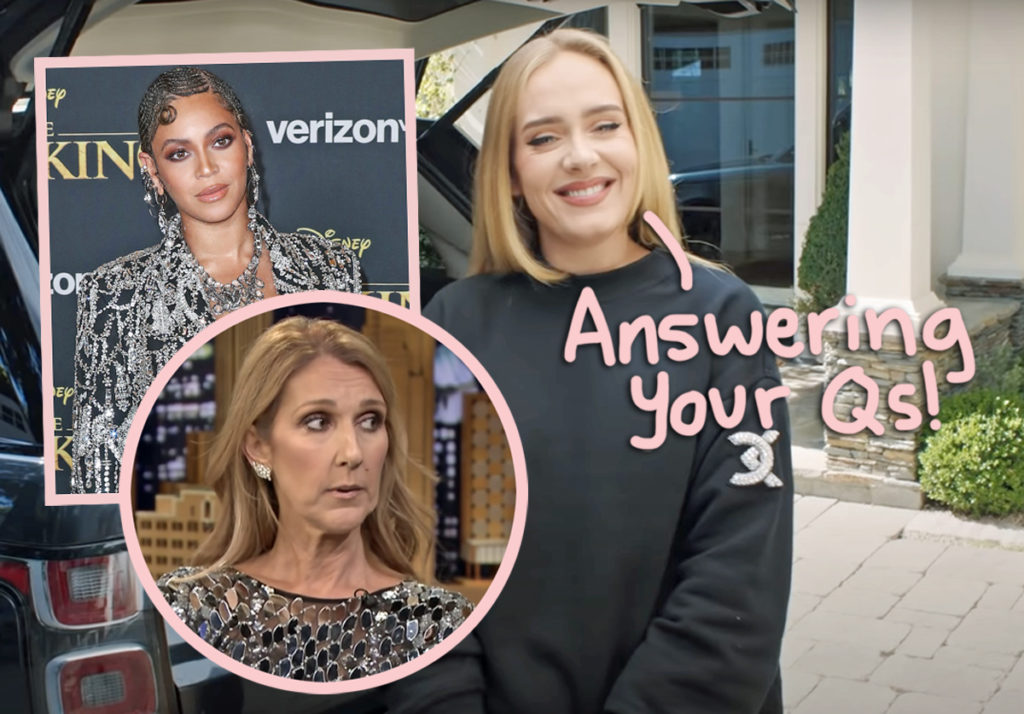 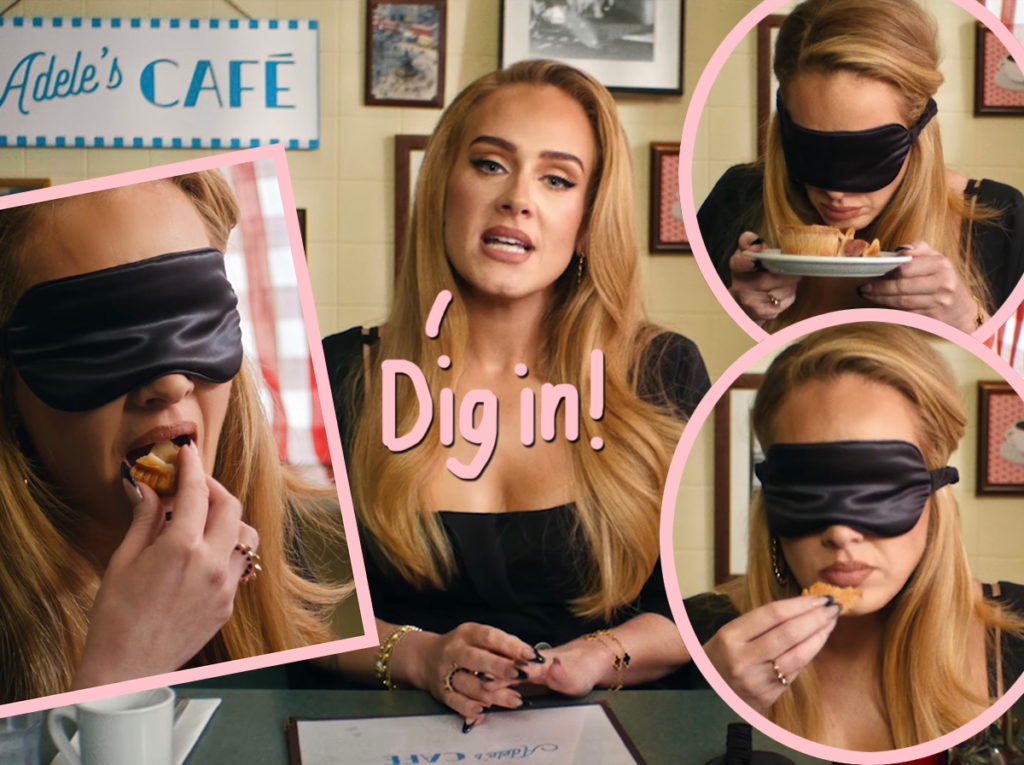