Elvis Presley had an ego — it’s hard to imagine he didn’t, given how big a name he became. Even his nickname, The King, lends itself to the idea. Unfortunately for Viva Las Vegas director George Sidney, that ego came into play when it came to filming. Presley had certain expectations, and despite his fiery affair with Ann-Margret, those expectations seeped into their professional relationship to a degree. In the end, Sidney claims he even threatened to sue.

How Ann-Margret and Elvis Presley met 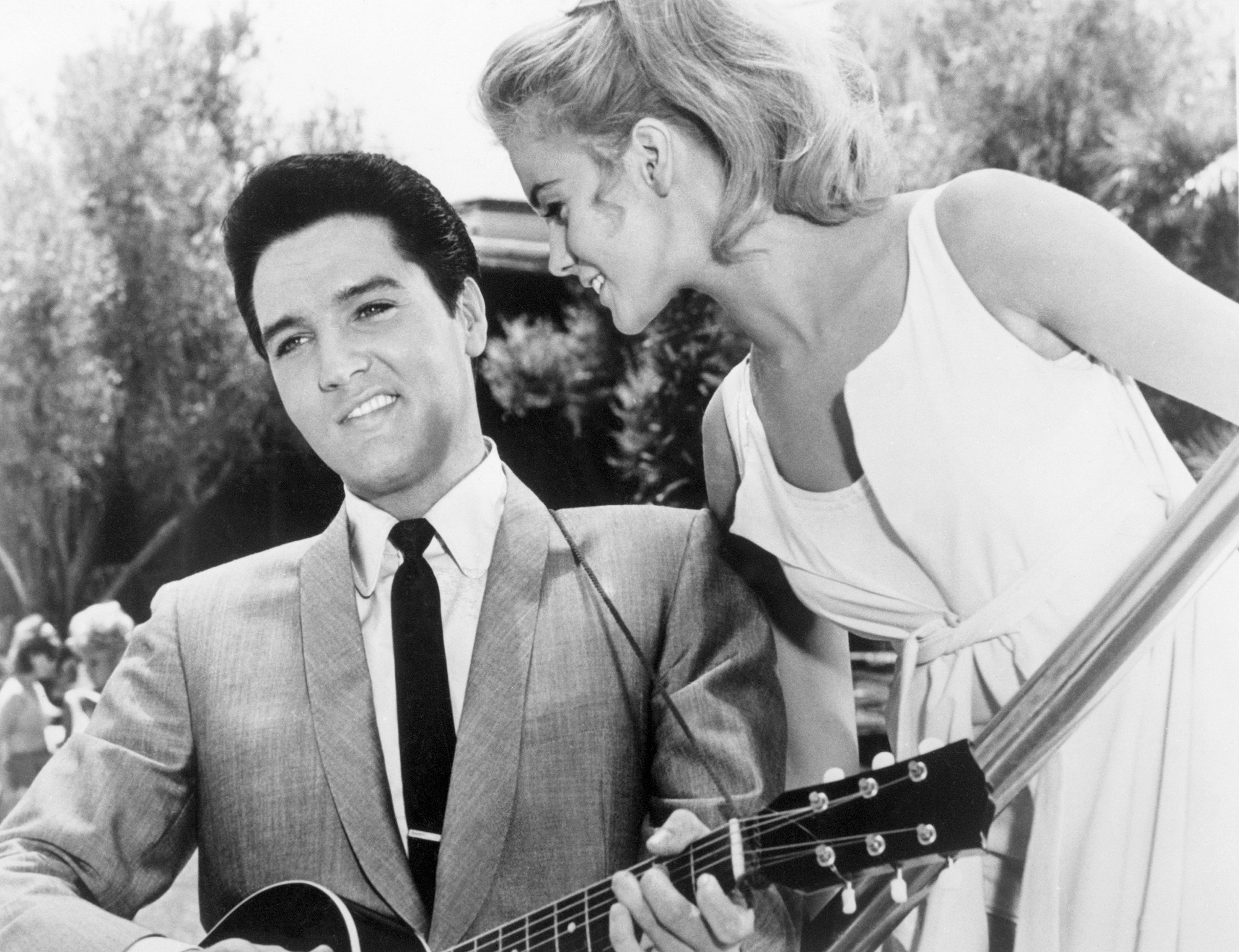 Ann-Margret and Elvis Presley had an electric affair when Presley was still with Priscilla Presley. The two met while filming for Viva Las Vegas, and remained friends even after they decided to end their affair. In fact, Ann-Margret suggests that she and Presley were essentially soulmates.

“‘Elvis Presley, I’d like you to meet a wonderful young lady, Ann-Margret,’ said George Sidney. ‘Ann-Margret, this is Elvis Presley.’ The significance was lost on Elvis and me. I reached out my hand and he shook it gently. ‘I’ve heard a lot about you,’ we said at the same time, which made us laugh and broke the ice,” wrote Ann-Margret in her autobiography.

Ann-Margret says she and Elvis Presley were similarly attuned, especially when it came to dancing and music.

“We experienced music in the same visceral way. Music ignited a fiery pent-up passion inside Elvis and inside me. It was an odd, embarrassing, funny, inspiring, and wonderful sensation,” she wrote.

“When Elvis thrust his pelvis, mine slammed forward, too. When his shoulder dropped, I was down there with him. When he whirled, I was already on my heel.”

“Little did we know we shared a devil within. We were quiet, polite, careful. But I knew what was going to happen once we got to know each other. Elvis did, too,” explained Ann-Margret. 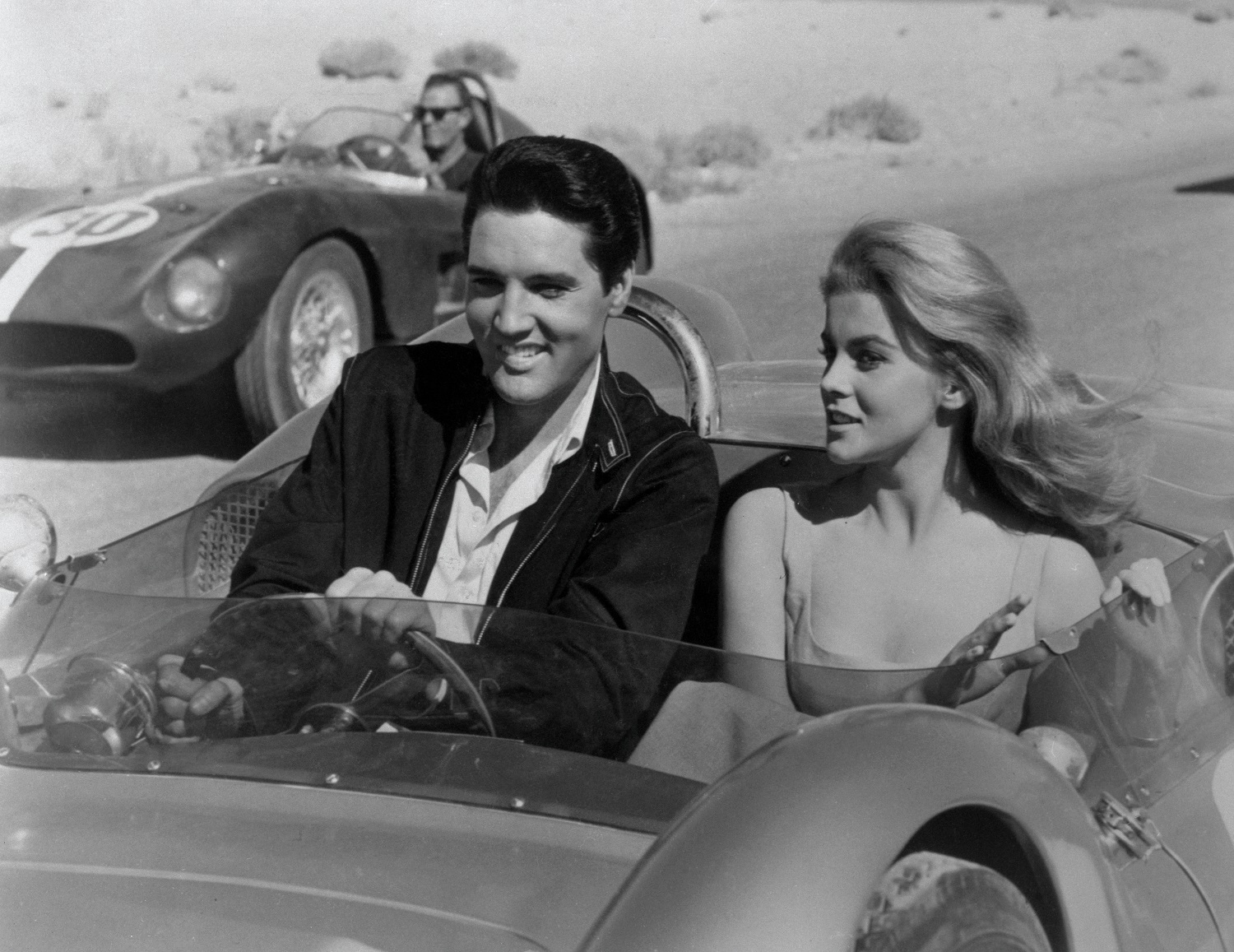 Despite their passionate affair, Elvis Presley still had a bit of an ego when it came to screen time and Viva Las Vegas. There were times when he felt George Sidney was showing favoritism towards Ann-Margret.

“We made this picture, no problem. The only problem was [Elvis] didn’t want the girl [Ann-Margret] to have any close ups. He wanted all the close ups,” said Sidney during a YouTube interview for Henderson Film Industries.

“They built a whole illusion of him being The King and being off with his gang of boys and this and that, and it worked.”

“And he didn’t want her to have any numbers. Well, I said, no that will – I’m directing the picture. I’ll do it my way,” he added.

Eventually, Elvis Presley and his people allegedly wound up trying to sue George Sidney when Viva Las Vegas was released for filming.

“Well the picture went out in New York and they didn’t even put his name up above the picture. And they, his people wanted to sue. … And they said, ‘We lost so much money with his pictures. But the picture opening was a riot,” said Sidney.