Priyanka Chopra Jonas is rolling her eyes over rumors that she is feuding with her pal Duchess Meghan.

During the Quantico alum’s Thursday, March 21, appearance on Watch What Happens Live With Andy Cohen, a viewer called in to ask, “Are the rumors true that you were upset that Meghan Markle skipped your wedding to Nick Jonas?” Host Andy Cohen then elaborated, “They said you didn’t go to her baby shower because you were pissed at her.”

Chopra Jonas, 36, immediately chuckled before responding, “Oh, my God. No, it’s not true.” 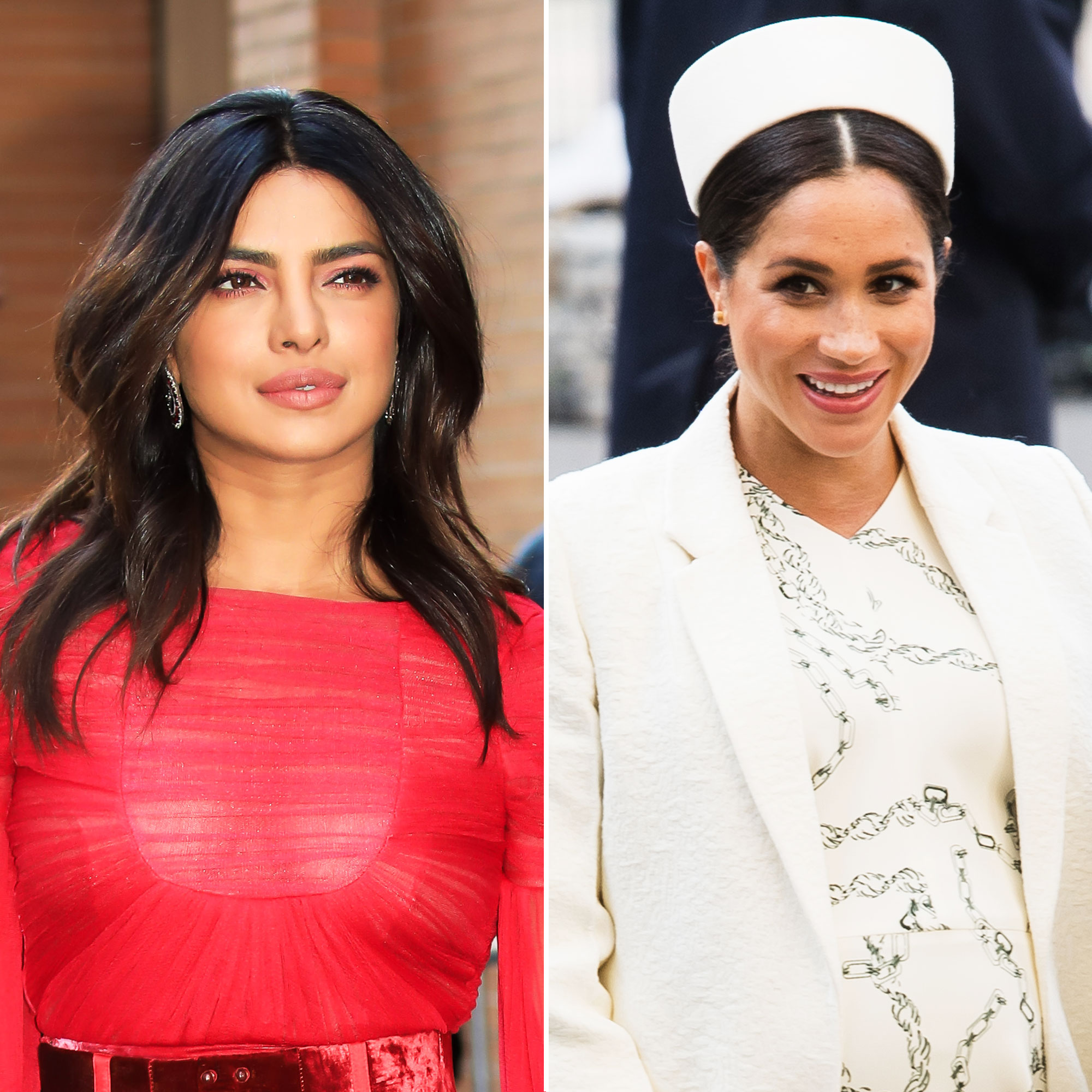 In February, a report claimed that the Isn’t It Romantic? star was upset with the Suits alum, 37, for not attending her December 2018 wedding to Jonas, 26, after Chopra Jonas traveled to England for Meghan (née Markle) and Prince Harry’s nuptials nearly seven months earlier.

However, a source told Us Weekly exclusively in the lead-up to the Jonases’ wedding that Meghan would not be in attendance because of her pregnancy. (She is due to give birth to her first child with Harry, 34, in late April or early May.)

Us broke the news in February that the retired actress made a surprise trip to New York City to celebrate her baby shower at The Mark Hotel. Her guests included BFF Jessica Mulroney, Amal Clooney and Gayle King. A source recently told Us that the mom-to-be “didn’t open gifts at the shower … because they would have revealed the baby’s gender,” not because she wanted to wait to open them with her husband.

A second royal insider revealed to Us that Meghan’s sister-in-law, Duchess Kate, plans to host “some sort of private baby-centric event for Meghan’s U.K. people.”

Watch What Happens Live With Andy Cohen airs on Bravo Sundays through Thursdays at 11 p.m. ET.