Hours before gracing the stage at one of the hottest award shows in music, Camila Cabello got ready for the 2019 MTV VMAs red carpet with Vogue!

In a new behind-the-scenes video, the former Fifth Harmony starlet walks viewers through multiple dress fittings, a chatty hair and makeup session, while also revealing how she gets in the zone before big performances. Oh, and there’s a sweet Shawn Mendes sighting, too!

The ten-minute-long clip picks up with Camila and her glam team at the performer’s final ensemble fitting in New York City, four days before showtime. It was practically love at first sight when Cabello selects the low-cut white gown with sizzling cutouts, which ended up being her final look for the big night.

Later on, about two hours before go time, the Señorita singer attempts to channel her nerves and tap into what she’s learned from her musical inspirations (Madonna, Janelle Monáe, and M.I.A.) as she rehearses her vocals.

Time must’ve gotten away from her during the fun conversation as the Stitches singer pops in to remind her that although she looks beautiful, she’s got to hurry up and get going! LOLz. 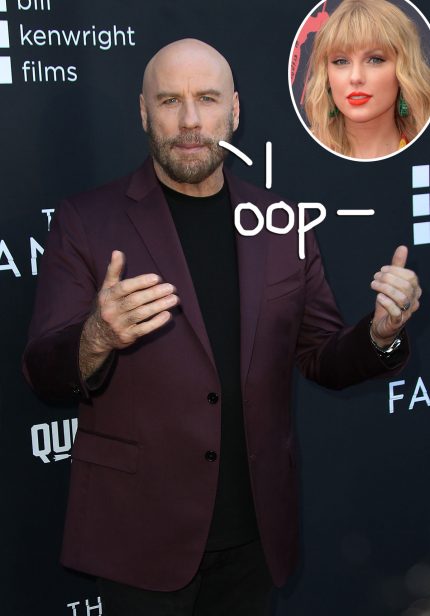 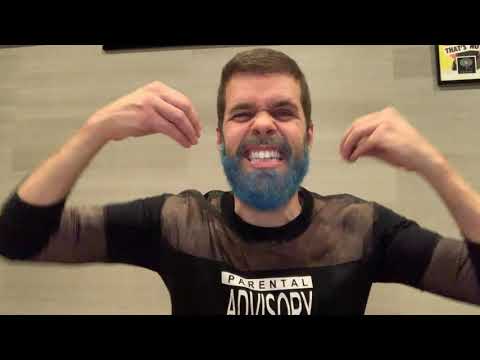 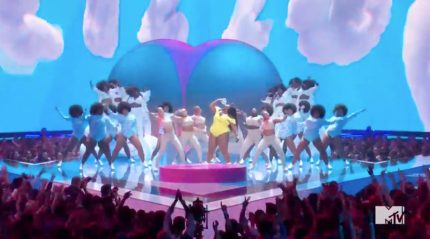 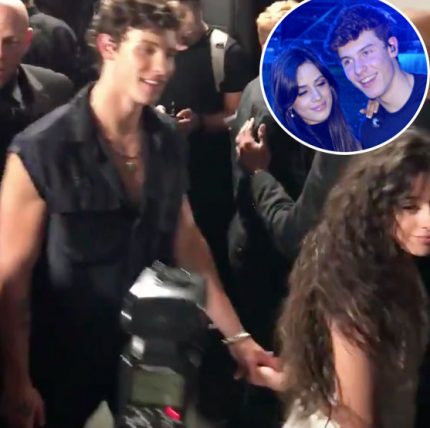